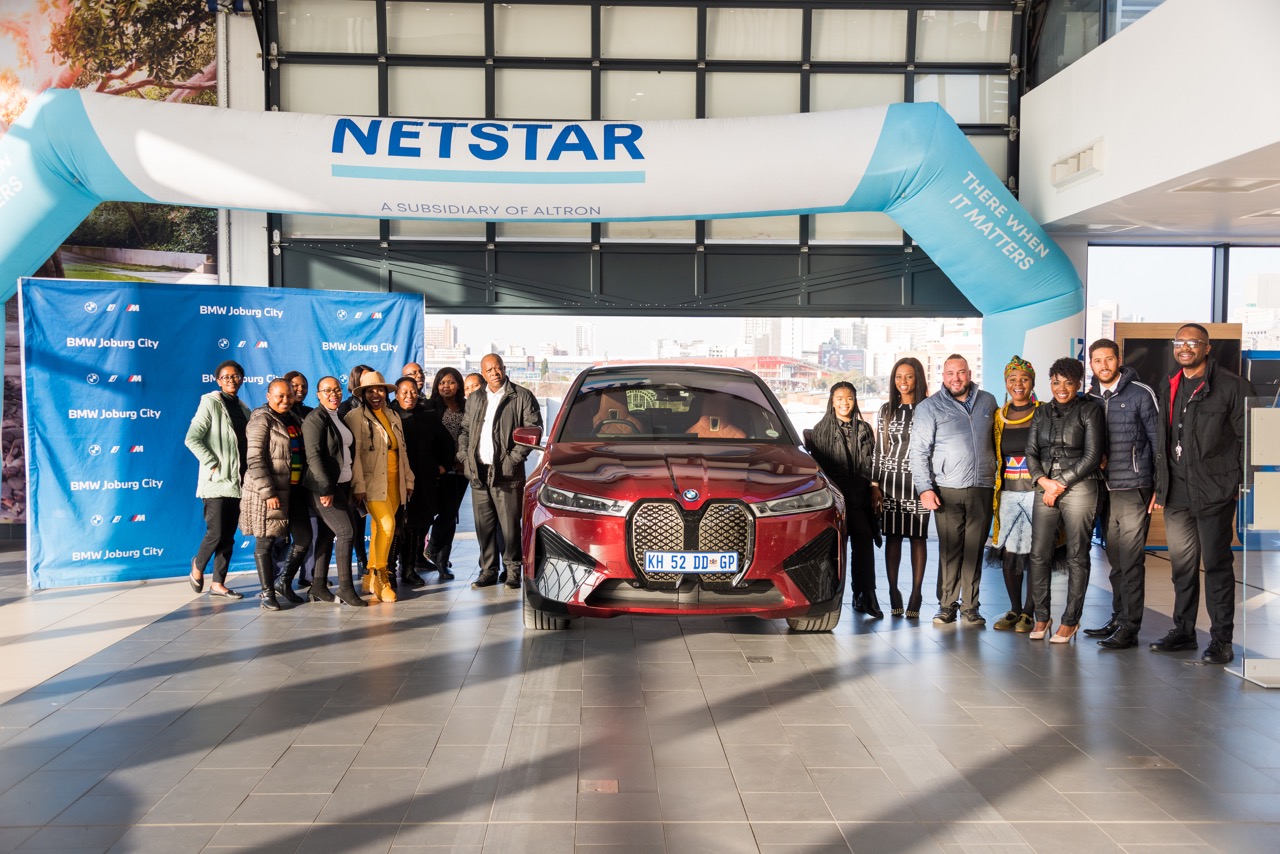 Despite interruptions to the national electricity supply, Justus Visagie and Ernest Page drove a BMW iX xDrive 50 from BMW Cape Town City at 19:00 on 28 June, and reached BMW Joburg City at 15:18 the next day.

This means they spent 20 hours and 18 minutes to travel the 1,400 km distance, including time spent charging the car. Of all the charge points along the route, only one was affected by Eskom’s level 4 load-shedding. To charge the iX at various intervals, the team used public EV chargers installed by GridCars.

Visagie says they wanted to experience a long-distance, all-electric drive, even if most owners of luxury electric vehicles (EVs) would fly rather than drive such a vast distance.

To gain the maximum amount of information from the drive and to make the departure and arrival times official, Page and Visagie enlisted the help of vehicle tracking company Netstar to monitor the car’s position, time stopped, time moving, average speed and energy consumption.

“We wanted to gain insight into the charging infrastructure and long-distance capability of an electric vehicle,” Visagie says. “We will study the data and it will help us in future attempts to complete the journey in a shorter time.”

Initially, they were hoping to complete the journey in less than 17 hours.

“At times, we were too conscious of conserving energy, so we drove at 90 km/h instead of at 120 km/h. We were concerned that the low winter temperatures, dipping to minus 3 degrees Celsius at times, would reduce the iX’s range, but it had no noticeable effect.”

Visagie says there is a dire need for the efficient energy use these vehicles bring.

“The energy cost per kilometre of the fully electric MINI Cooper SE can be as low as 35 cents per kilometre; even less. These days, a fuel-efficient petrol or diesel car burns R1.30 to R2.00 per kilometre. Sadly, EVs are either expensive, in short supply, or both.

“Lawmakers must scrap the additional 7% levied on imported electric vehicles, a penalty that does not apply to cars driven by internal combustion, whether diesel, petrol or hybrid cars. The government should help South Africans to acquire affordable electric vehicles, because these can slash the high cost of personal and public transport.”