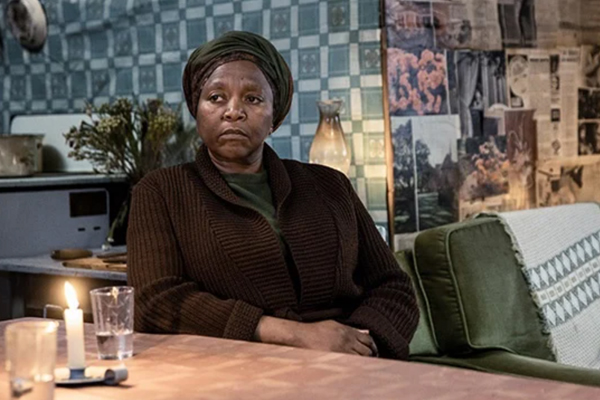 It tells the moving true-life story of the title character, a domestic worker desperately trying to keep her family together while navigating the day-to-day struggle against inhumane government pass laws in 1970s South Africa. When Poppie’s husband Stone becomes too ill to manage and maintain his contract work, she is deemed to be an illegal resident of the country.

Poppie Nongena is now available to stream on Showmax.