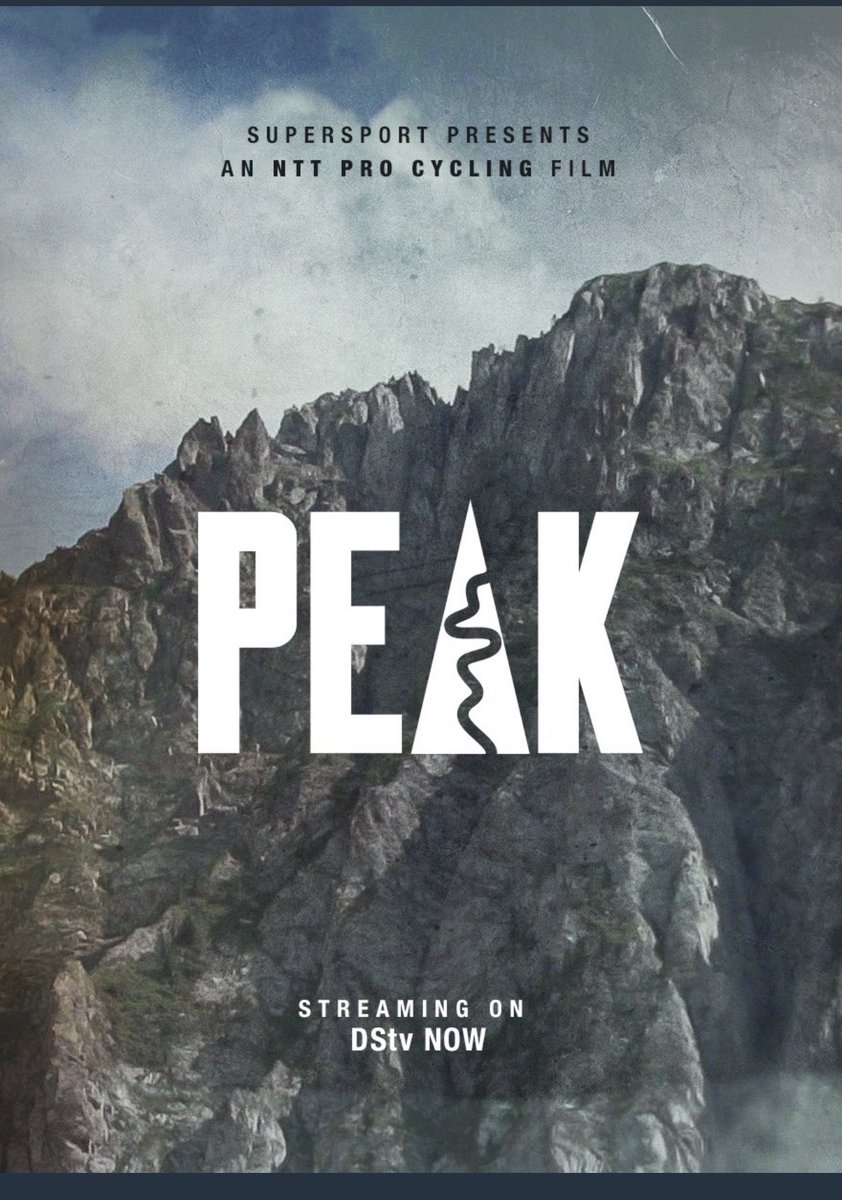 People said he could never get an African team to the Tour de France. Doug Ryder proved them wrong.

Peak, now available on SuperSport, DStv Now and DStv Catch Up, tells the story of an African cycling team’s dream and its rise to the pinnacle of the sport. Reflecting incredible highs and dramatic lows, the 50-minute documentary takes viewers on the journey of Ryder and his team with its higher purpose in the Qhubeka charity as they attempt to summit the highest peaks of the cycling world.

As media and content partners of the NTT (formerly Dimension Data) team, SuperSport sought to reflect the great business and sporting success of the cyclists, which is truly pan-African in nature with participants from Eritrea, Kenya, Rwanda and South Africa.

Spanning a seven-year arc, Peak weaves together three vibrant storylines: Ryder, the former Olympian, and his relentless quest to put African cycling on the map; the Qhubeka charity, which has put 100 000 bicycles in the hands of under-privileged youngsters; and, the team itself, racing in the shadow of cycling’s dark days, post the Lance Armstrong shenanigans, and emerging as a beacon of hope and renewal for both a sport and a continent.

“At SuperSport, we are duty-bound to tell African stories, and this Is one of the great ones,” says Gideon Khobane, executive producer of Peak. “What the NTT team has achieved at the sport’s elite level is remarkable and serves as a powerful example of what can be achieved when you follow your dream.”