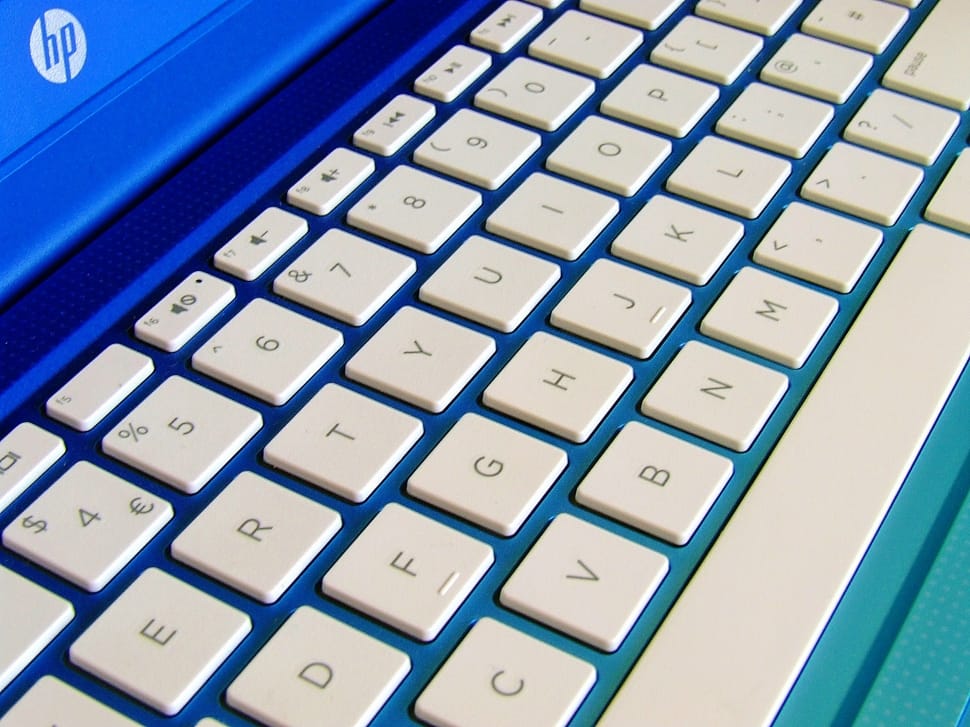 Worldwide shipments of traditional PCs, comprised of desktops, notebooks, and workstations, reached 70.4 million units in the third quarter of 2019 (3Q19), according to preliminary results from the International Data Corporation (IDC) Worldwide Quarterly Personal Computing Device Tracker. Demand in the commercial segment combined with trade tensions between the United States and China to drive the market forward, resulting in a second consecutive quarter of growth with shipments increasing by 3% over the third quarter of 2018.

Jitesh Ubrani, research manager for IDC’s Mobile Device Trackers, says: “With higher tariffs on the horizon PC makers once again began to push additional inventory during the quarter though the process was a bit more difficult as many faced supply constraints from Intel, leaving AMD with more room to grow. The trade tensions are also leading to changes in the supply chain as most notebook manufacturers are now prepared to move production to other countries in Asia, such as Taiwan and Vietnam.”

“Commercial demand should accelerate as enterprises work through the remainder of their Windows 10 migration,” says Linn Huang, research vice president, Devices & Displays. “The number of months until the end of service (EOS) date of Windows 7 can be counted on one hand. With January 14, 2020 drawing nigh, the commercial market should be able to digest the extra inventory over the next several quarters. Supply constraints may loom in subsequent quarters, so excess may not be a bad position for channel inventory through the remainder of the year.”

Traditional PC shipments in Asia/Pacific (excluding Japan) posted a year-over-year decline but the market performed above expectations. Back-to-school demand drove the consumer market in China, while online sales and preparations for the Diwali festive season supported consumer shipments in India, as two of the largest countries in the region surpassed the previous forecast. Meanwhile, the commercial market in China recorded a decline in line with expectations, impacted by macroeconomic pressures.

Coming in slightly above forecast, the Canadian traditional PC market delivered its 13th consecutive quarter of growth. The market is becoming increasingly solidified as the top 5 vendors now capture more than 85% of all shipments.

In Europe, Middle East and Africa (EMEA), the traditional PC market achieved stable growth in 3Q19 with both desktops and notebooks performing relatively well. A strong pipeline of deals ahead of the ongoing Windows 10 transition continued to translate into commercial strength, offsetting the softness in the consumer market and the overall negative impact of the component shortage.

The traditional PC market in Latin America was very much in line with previous expectations of a 4.1% year-over-year decline. During this period desktop shipments were better than expected mainly due to the large enterprise segment and verticals such as banking, retail, and manufacturing. Notebook shipments also declined during the quarter due to a weak consumer market and delays in some education deals.

The United States saw low single-digit growth in the third quarter with both desktop and notebooks seeing continued year-over-year growth. Inventory pull-in continued to be supported by Windows 7 EOS and continued tensions in the trade war. As most List 4 tariffs have been delayed until the end of the year, inventory pull-in overall was slightly weaker compared to the previous quarter. According to a recent survey among IT decision makers in the USA, more than 60% of businesses have transitioned their Windows-deployed PCs from Windows 7 to Windows 10. Another 13% plan to do so by the Windows EOS date in January 2020.