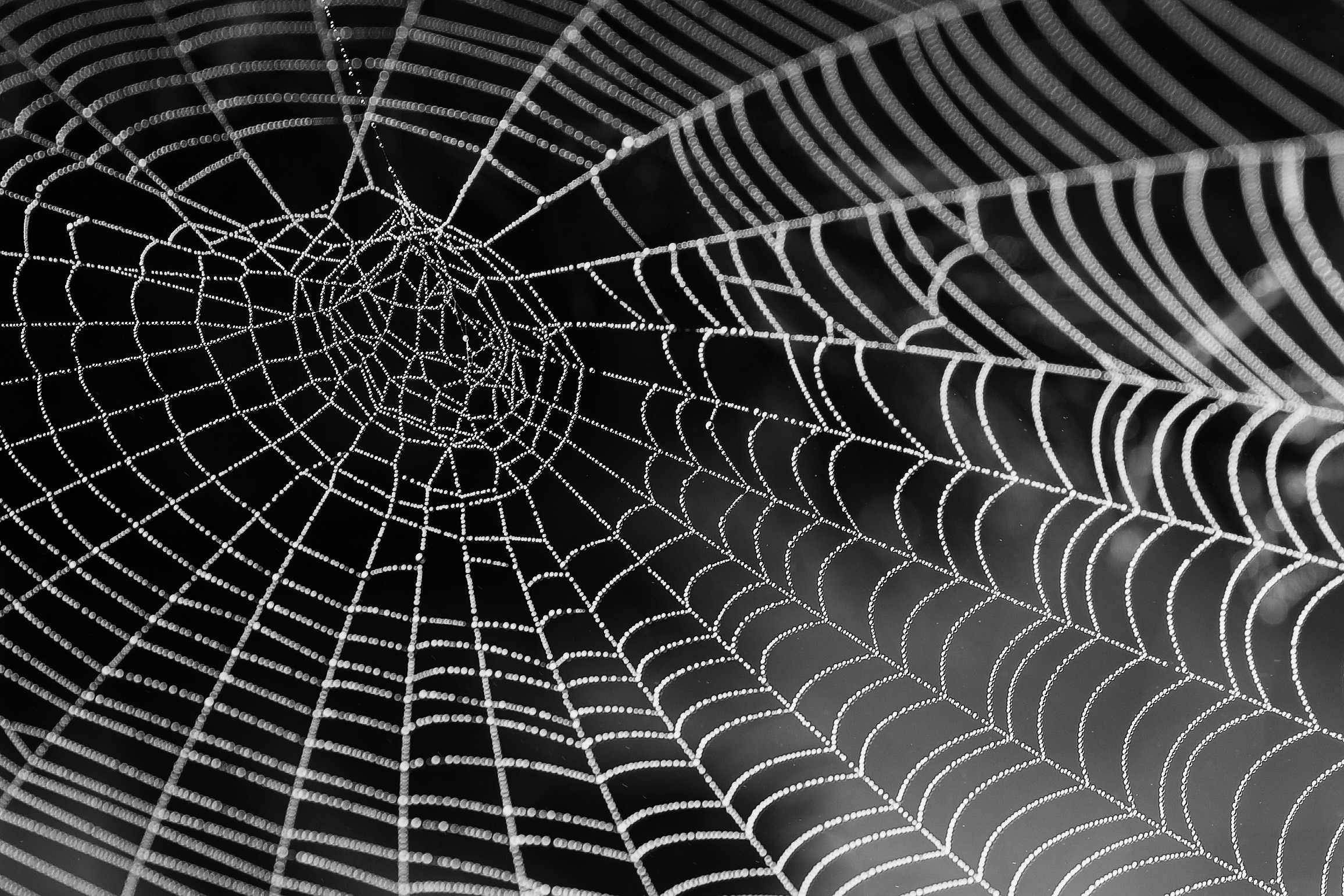 When scientists studying milk production faced technical obstacles, they began exploring whether goats could lactate the proteins used in spider silk – one of the strongest materials on Earth. The resulting product, BioSteel, drew interest and funding from the U.S. military, which wanted to use the woven fabric for bulletproof vests.

It may seem like an unlikely path to innovation, but according to new Cornell-led research, it’s a remarkably typical tale. Reliance on scientific reasoning, cross-disciplinary collaboration and long research paths – in which the next step seems unfathomable to most observers – are three traits often leading to “big-leap” inventions, the study found.

“The biggest ideas – the biggest solutions – exist further away from what we already know,” said Madeline Kneeland, assistant professor in the School of Hotel Administration and first author of “Exploring Uncharted Territory: Knowledge Search Processes in the Origination of Outlier Innovation,” which published April 1 in Organization Science.

“If we want to encourage this type of behavior, either among individuals or organizations, we need to understand the circumstances that allows some people to make these big-leap innovations,” Kneeland said. “The purpose of this paper was to lay a framework for thinking about the ways in which this exploration happens.”

Kneeland and collaborators analyzed the 1.5 million patent applications approved by the U.S. Patent and Trademark Office from 1990 to 2000. They used a new computational method to identify the 120,000 patents that jumped at least two technological steps beyond previous research. They then interviewed inventors of nine of the most distant outliers – the patents that took the longest leaps from existing knowledge.

The interviews revealed several examples of long search paths, such as the one that took the inventors of BioSteel from mammary glands to bulletproof clothing.

“If you think about how some people get from point A to point B, they’re following a trail of ideas that may be quite distant from the way most of us tend to understand the world,” Kneeland said. “But the people following it see a clear path forward, and follow an unusual trail that is actually pretty far away from where they started, or from what we already know.”

“A scientific theory or model may give us insight into solutions that ought to work, even if nothing proximate to that solution has ever been tried before,” the researchers wrote. Albert Einstein’s General Theory of Relativity, for instance, made predictions that relied on general reasonings about light rather than prior work, they said.

The third factor the researchers explored was what they called “distant recombination” – an individual or team that brings together disparate fields of knowledge. Teams where people have wide-ranging specialties are more likely to inspire unlikely inventions, the study found – especially when individuals on the team have expertise in more than one field.

For example, the PillCam – a tiny video camera that can be swallowed to view the intestines – was invented by a gastroenterologist working with an electro-optical engineer developing guided missiles for the Israeli military.

The study also considered the role of serendipity – exploring how long search paths, scientific reasoning or distant recombination might help inventors make the most of a chance discovery.

“Some inventions do seem to materialize out of thin air,” Kneeland said. “But that’s not really a process you can encourage or teach.”

The paper was co-authored with Melissa Schilling of New York University’s Stern School of Business and Barak Aharonson of the Coller School of Management at Tel Aviv University.