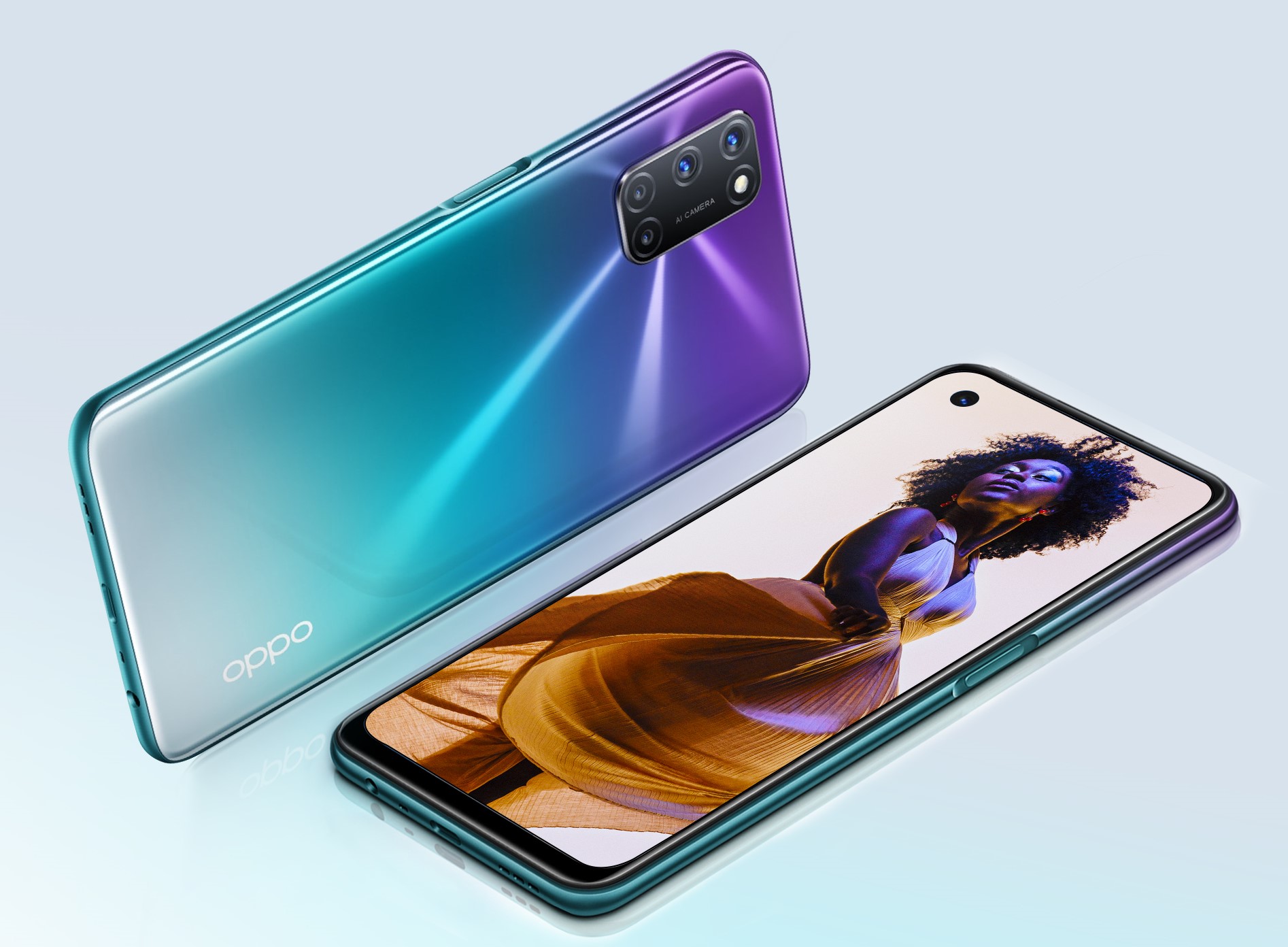 There is a new name in the South African smartphone alphabet soup that runs from Apple to Xiaomi, via Huawei, LG, Nokia Samsung, and Tecno.

Oppo is the world’s fifth biggest handset brand, with 9% global market share, yet has been unknown in South Africa until now. It opened a South African office two months ago, and in October brought in the first model to be marketed in South Africa.

Our tests on the device suggested that its camera power will be the big selling point. Four cameras on the back, in an array that gives it the look of a high-end flagship phone, include a 48MP wide angle, 8MP ultrawide, 2MP depth and 2MP black-and-white lens. That allows for image blending that offers a wide array of special effects and modes. The most impressive test was photographing objects in a window, from the interior, with bright back-light – usually the exact shooting position that amateurs are warned to avoid. The result was unexpectedly excellent light and resolution on the subject matter – which happened to be a cat.

The selfie camera is fairly impressive, with a 16MP wide angle lens getting more in, from both a subject and a resolution point of view.

The A72 boasts stereo speakers, “bespoke sound tuning and high resolution audio support”, but its sound quality is best experienced through premium TWS wireless earphones that come bundled with the phone.

Oppo goes to great pains to stress that its phones represent value, rather than low cost. It has entered sponsorship agreements with two of the world’s most iconic brands, Lamborghini and FC Barcelona, to emphasise its premium appeal.

Last week, it trebled its range on South Africa, moving down the price curve with the release of the A53S at R4,999, and the A15 at R2,999, firmly establishing its credentials in the mid-range.

The A53s stands out, literally and figuratively, with a giant 5000mAh battery, giving it well over a day of juice – boosted by fast charge capability. Despite this, it is only 8.34mm thick.

It’s a low-cost powerhouse, with a 6.5” display, Qualcomm Snapdragon octa-core 460 processor and OPPO’s new RAM+ memory optimisation, which enhances memory management and expands cache storage on the 4GB of RAM. Unusually for a sub-R5,000 handset, it has 128GB storage, which can be expanded to 256GB.

Like the A72, it has a 16MP selfie camera on the front, along with a triple camera on the rear, including 13MP main lens, 2MP depth camera. and 2MP macro lens.

Despite being almost half the price, the A15 offers a similar display, at 6.52”, and a similar camera array. Its battery is a little smaller, although still large at 4230mA, allowing the device to measure 7.9mm in thickness.

The reason for the low cost becomes apparent, however, in the RAM and storage: 2GB and expandable 32GB respectively, compared to 4GB and 128GB for the higher-end units.

Read more on the next page about why Oppo is launching smartphones in South Africa amid the pandemic.