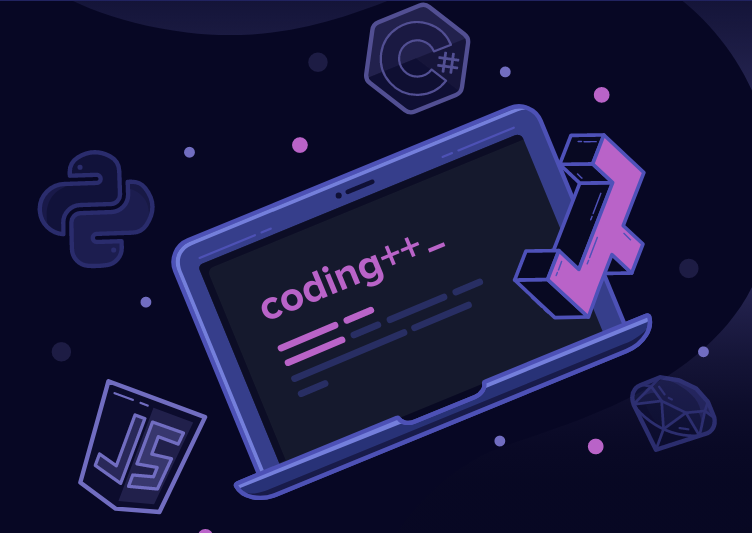 Software developers in South Africa don’t need a university degree to earn a good salary. In fact, one in every four developers are self-taught coders, who actually start out earning slightly more than those with a formal qualification.

That’s according to technology talent marketplace OfferZen’s first State of the Software Developer Nation survey, which polled over 4000 developers last month to find out about skills, work experience and opportunities among the South African developer community.

Dubbed one of the most in-depth surveys conducted with SA developers, the key findings of OfferZen’s survey indicate that:

“We live in an age where software is literally changing the world. But software doesn’t write itself,” says OfferZen’s VP Growth, Stephen van der Heijden. “People are the foundation of winning software teams. We have a community of more than 90,000 people that we engage with regularly – so we set out to ‘take the pulse’ of the local dev community, and reveal what developers want, need, and look for in their careers.”

The younger developers start coding, the more they are likely to earn. Just over half of all respondents who started coding before they started high school now earn more than R60 000 per month, while 60% of those who only started in their late 20s earn less than R30 000 per month.

While most respondents came from formal education streams, just over a quarter are self-taught coders. Interestingly, self-taught developers earn similarly and in some instances even more that their formally educated counterparts.

Career prospects: the future is bright

For junior developers, the sweet spot is data and analytics, at an average salary of R25 638, while senior developers earn the most in cloud-based solutions, taking home R67 276 on average.

The majority of developers in South Africa list  JavaScript as one of their primary languages, ahead of C#. However, Python is rapidly slithering up the charts, and is in second place on developers’ ‘want-to-learn’ list, after being the fifth most used language in 2019.

If you want to make more money as a developer in South Africa, go with Go or Ruby – they are amongst the skills that pay the most, across all levels of experience. PHP developers earn the lowest salaries, no matter how much experience they have.

The future of work in South Africa

No matter the industry, salary is the number one thing developers in South Africa consider when weighing a job offer. This is closely followed by flexi-hours and the option to work remotely.

When it comes to how South African developers want to participate in the global economy, 86% of developers in South Africa are open to moving abroad – but only 1 in 5 developers are actively looking for overseas opportunities. The biggest reason they are looking abroad is personal safety, followed by professional growth and the opportunity to make more money.

It’s called Slaapstad for a reason

More than 50% of developers in Gauteng wake up before 6am, while only 30% of Capetonian developers are early birds. Of the developers who wake up later than 10am, 75% are based in the Mother City.

Oh, and make sure your company serves good coffee. While developers across all experience levels seem to like their caffeine kick, most developers with more than 15 years of experience under their belts drink more than three cups per day.

“In general the report shows us that the South African developer community is thriving,” says Van der Heijden. “Developers are satisfied in their jobs, see significant opportunity in the industry, and work in environments that allow them to innovate and prosper

“We’re super excited about being able to share these insights with the tech community. We sit on a wealth of platform data on how developers looking for jobs interact with companies, but until this report have had to reserve those kinds of insights for the companies that actively hire developers through us. We hope the report adds value to those that read it and helps them gain a better understanding of how they can build or be a part of winning tech teams.”