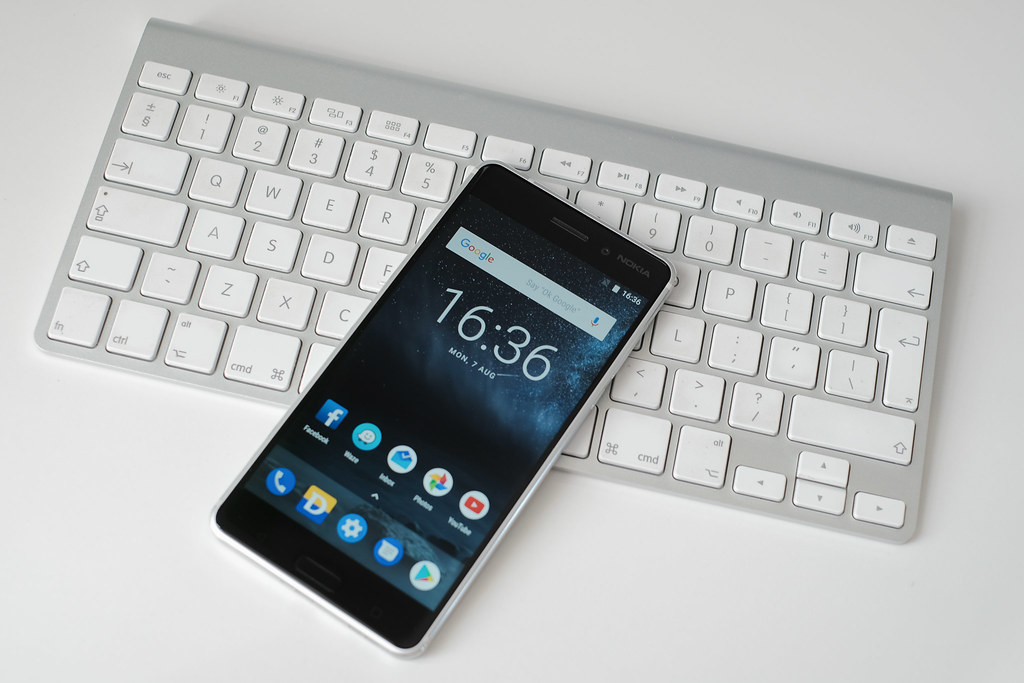 Nokia is likely to be the first smartphone brand to roll out Android 10, after its manufacturer, HMD Global, announced that the Android 10 software upgrade would start in the fourth quarter of 2019.

Previously named Android Q, it was given the number after Google announced it was ditching sweet and dessert names due to confusion in different languages. Android 10 is due for release at the end of the year.

Juho Sarvikas, chief product officer of HMD Global said: “With a proven track record in delivering software updates fast, Nokia smartphones were the first whole portfolio to benefit from a 2-letter upgrade from Android Nougat to Android Oreo and then Android Pie. We were the fastest manufacturer to upgrade from Android Oreo to Android Pie across the range.

“With today’s roll out plan we look set to do it even faster for Android Pie to Android 10 upgrades. We are the only manufacturer 100% committed to having the latest Android across the entire portfolio.”

HMD Global has given a guarantee that Nokia smartphone owners benefit from two years of OS upgrades and 3 years of security updates.