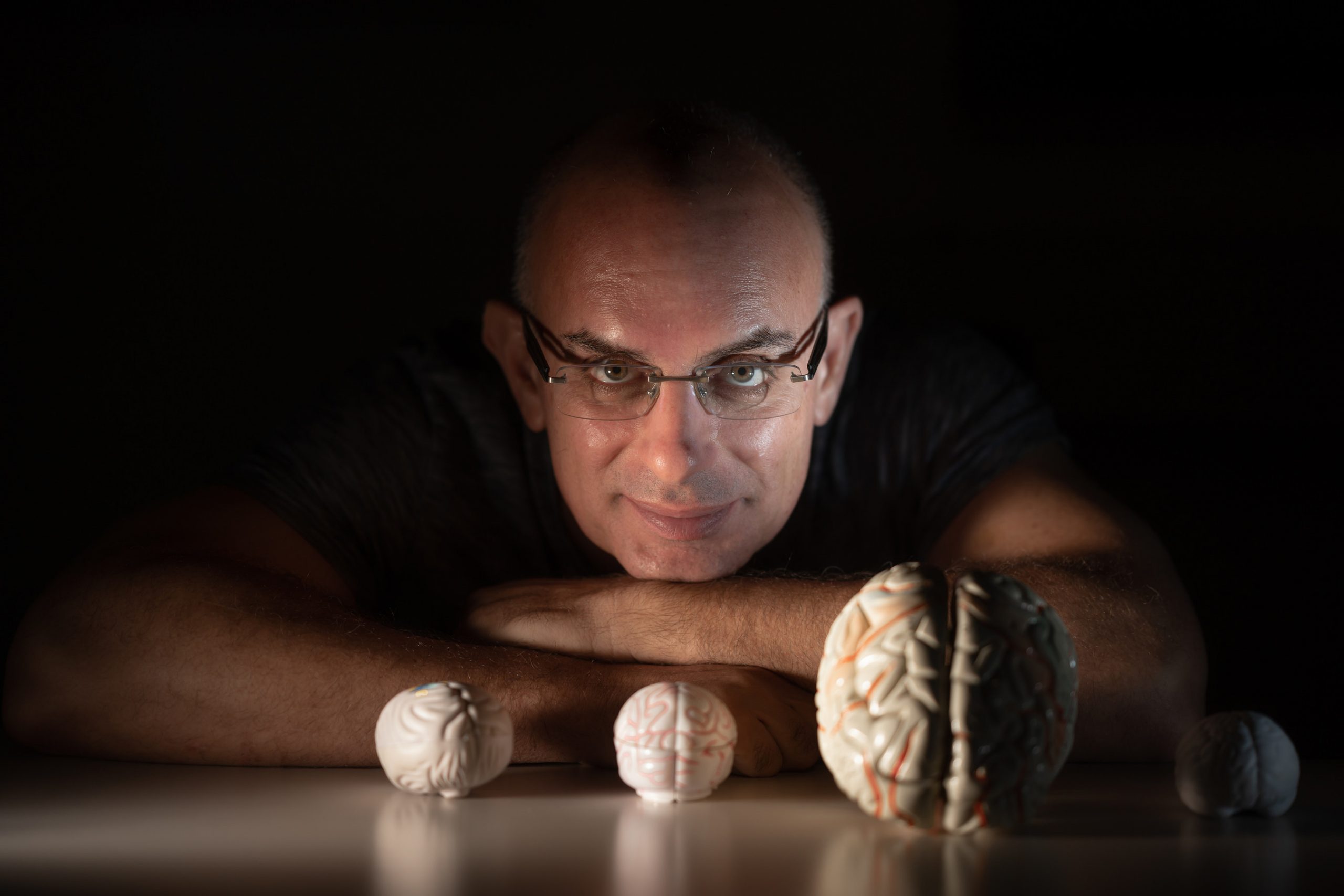 NeuroHelp, a spinoff company at Ben-Gurion University of the Negev (BGU), has developed a device called the Epiness: a wearable AI-powered device that detects and predicts epileptic seizures up to one hour prior to seizure onset. The device sends an alert to a smartphone and will be a valuable tool in the management of drug-resistant epilepsy.

Epilepsy is a central nervous system (neurological) disorder in which brain activity becomes abnormal, causing seizures or periods of unusual behaviour, sensations and sometimes loss of awareness. Up to 30% of patients do not adequately respond to drugs and live with constant fear of impending seizures. For such patients, a viable seizure prediction device could offer a substantial improvement in quality of life, enabling them to avoid seizure-related injuries.

Epiness is a seizure prediction and detection device based on a combination of EEG-based monitoring of brain activity together with proprietary machine-learning algorithms. The device combines a wearable electroencephalogram (EEG) device with software that minimises the number of EEG electrodes and optimizes placement on the scalp. The algorithms filter noise unrelated to brain activity, extract informative measures of the underlying brain dynamics, and distinguish between brain activity before an expected epileptic seizure and when a seizure is not expected.

Epiness was developed by Dr Oren Shriki and his team at the BGU Department of Cognitive and Brain Sciences at the Inter-faculty Brain Science School.

“Epileptic seizures expose patients to various preventable hazards, including falls, burns and other injuries,” says Dr Shriki. “Currently there are no seizure-predicting devices that can alert patients and allow them to prepare for upcoming seizures. The device will be both accurate and user-friendly, since the algorithms significantly reduce the number of EEG electrodes necessary. We are currently developing a prototype that will be assessed in clinical trials later this year.”

“Last week, NeuroHelp won first prize in the SilicoNegev start-up competition, an important recognition of the outstanding potential of this technology, which is based on a unique combination of brain research and artificial intelligence developed at Dr Shriki’s laboratory.”