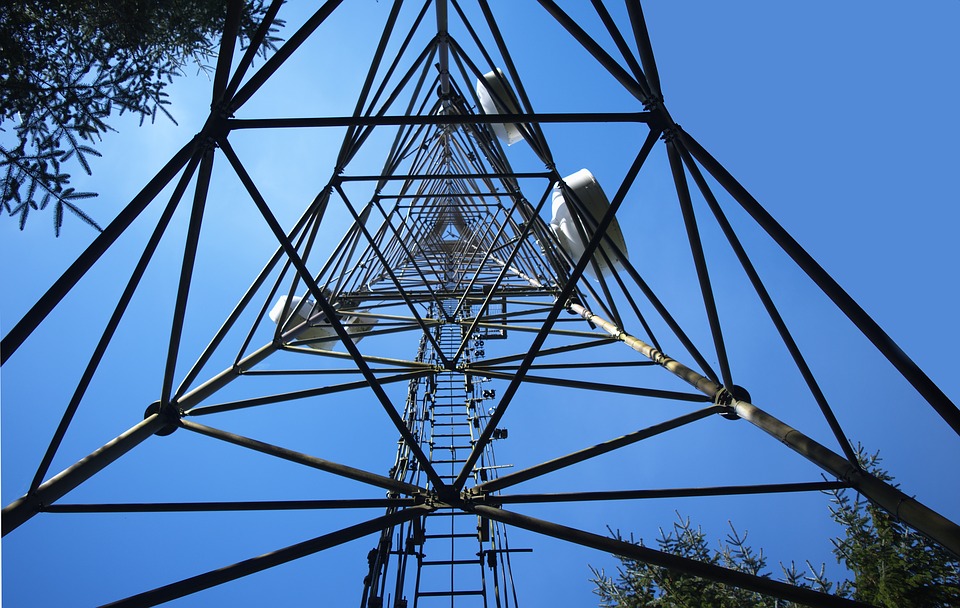 New forms of spectrum sharing could enable many more people to benefit from broadband connectivity and digital services, bringing data within reach of another 2-million South Africans.

This has emerged from a report by Policy Impact Partners (PIP), in association with the Dynamic Spectrum Alliance (DSA). Based on in-depth engagements with industry and public sector stakeholders on three continents, the research uncovered widespread interest in exploring how spectrum sharing can help bring many more rural communities online. In South Africa, key industry and policy stakeholders expressed a willingness to participate in, or support, technology trials of spectrum sharing, which could help connect the approximately two million people[1] in South Africa who do not yet have coverage from a 3G or 4G network.

Featuring in-depth research on Colombia and Malaysia, as well as South Africa, the PIP report considers the opportunities for spectrum sharing in a range of different frequency bands, including those identified for international mobile telecommunications (IMT), which are served by a large and competitive LTE device market. It explains that the renewed interest in spectrum sharing is being kindled by increasingly sophisticated techniques that use databases of assignments and environmental sensing technologies to dynamically allocate spectrum between different tiers of users, while protecting incumbents.

In face-to-face discussions with PIP researchers, public sector officials and industry players in South Africa recognized that more efficient use of spectrum could help close the digital divide between urban and rural areas. PIP and DSA are now working with local players to design technology trials that will generate insights into the potential of new models for spectrum sharing and any related technological and regulatory issues that might arise.  The choice of spectrum frequencies for the technology trials will be influenced by how the licensing process for the 2.3GHz, 2.6GHz and 3.5GHz bands proceeds over the next 12 months. If necessary, the 900MHz and 1800MHz bands could be used for a near-term trial in South Africa, the report says.