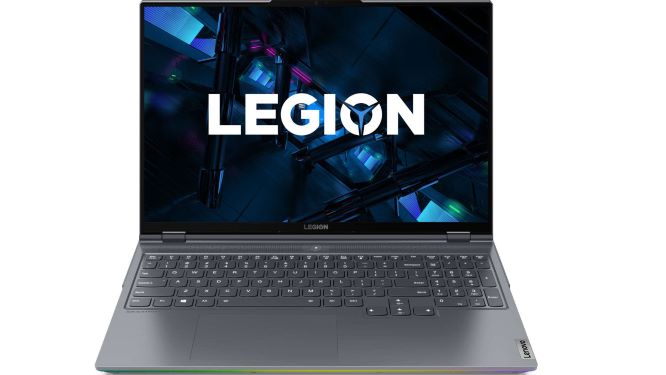 Since its launch six years ago, Lenovo Legion has delivered high-end performance and sleek designs to a growing audience of avid gamers.

Powered by the latest 11th Gen Intel Core H-series mobile processors, Lenovo Legion offers gamers and content creators a choice of high-performance processors for streaming at low latency and high frames per second (FPS), and near desktop-calibre performance. This is due to the expansion slots supporting up to 20 PCIe lanes, which results in greater bandwidth and storage allotted to the performance of a connected hardware component (like high-speed graphics cards, SSDs, and Wi-Fi cards).