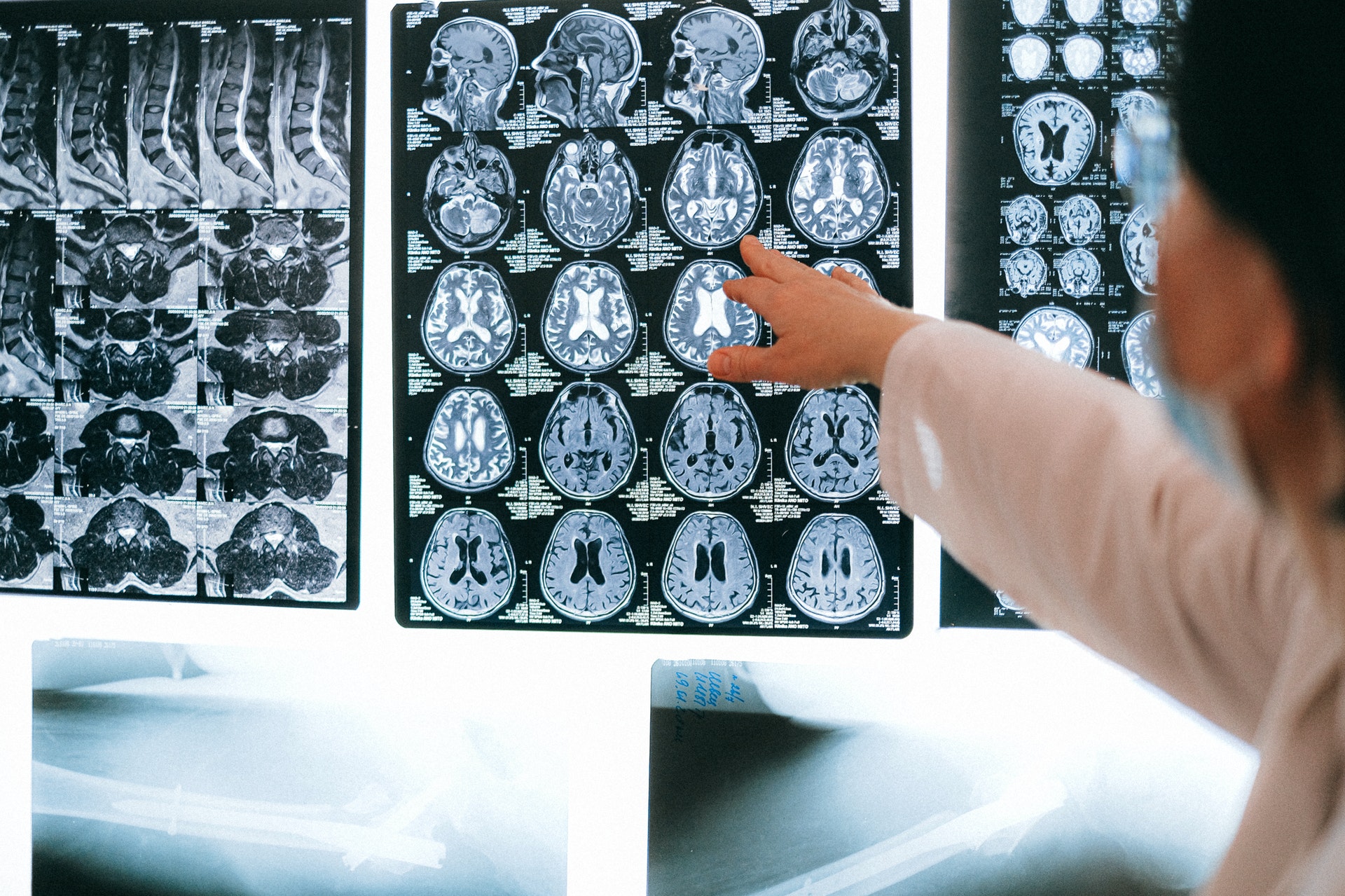 Scientists at Dongguk University in Seoul, South Korea, have designed a novel optoelectronic device with a dual function of memory storage as well as processing. It has significant implications for creating systems that mimic the human brain.

In this Internet of Things (IoT) era, massive amounts of data are produced, collected, and transmitted through devices in real-time. The current computing systems which have separate memory and processing devices cause excess energy consumption and slow down data transmission. Even state-of-the-art memtransistors—devices that collect, store, and process information—are limited in capability.

To overcome these limitations, scientists at Dongguk University designed a predictable multi-functioning memtransistor. Their paper, published in the journal Small Methods in December 2021, described how they fabricated a highly efficient optoelectronic and memory device using two-dimensional (2D) materials—nanomaterials that are merely one or two atoms thick—by stacking 2D tellurium flakes on a thin rhenium disulfide flake, followed by the deposition of an aluminium oxide layer.

In this optoelectronic memory device, multiple resistance states can be tuned by applying different voltages, or light powers. The device is material-independent and scalable. Moreover, it allows the integration of additional electronic circuits for neuromorphic computing — a set of processes that attempt to mimic the brain’s architecture and data processing capabilities.

Says Im: “The development of these highly efficient memtransistor-based synaptic devices can decrease circuit complexity and minimize power consumption for neuromorphic computing and visual information processing. Mimicking synaptic activities in the human brain could become a much more manageable task in the near future.”