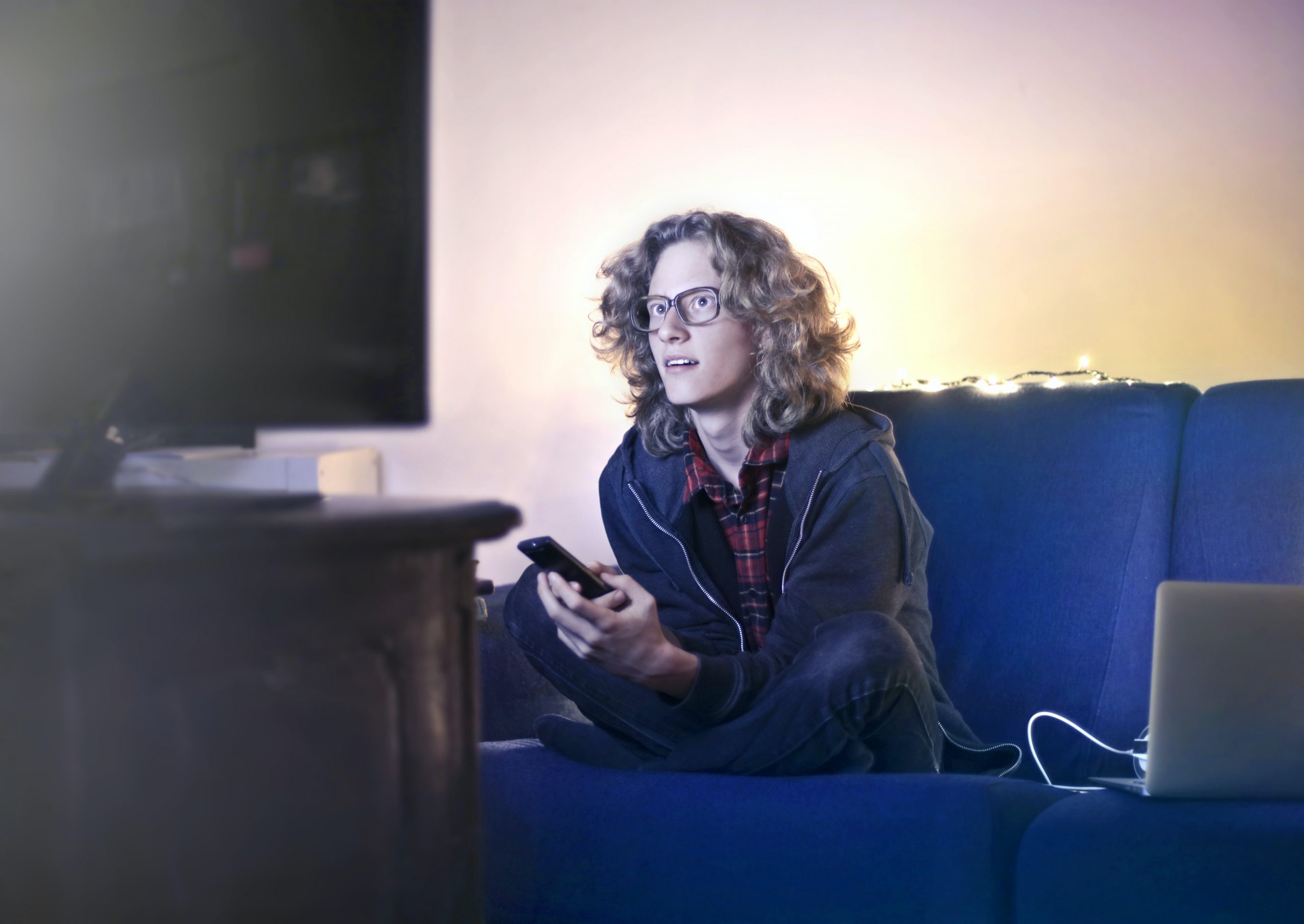 Photo by Andrea Piacquadio from Pexels

Imagine how many Netflix stand-up comedy specials one could consume if the shows were turned into podcasts? Netflix has added a feature to their app for Android that allows users to turn off video while keeping the audio going – but it is inactive for now.

In recent months, Netflix has been making bold moves, from overhauling payback design on its Android app to even offering some of its originals to prospective users for free, with no sign-up needed.

While the audio-only option may seem like a competitive move against the likes of Spotify and Apple Podcasts, Netflix has not expressed interest in being a podcast provider with this feature – yet. However, this may compete with YouTube Premium – which offers a similar service for videos on its platform.

The background feature is handy for four reasons:

The future of multitasking with Netflix looks promising, but there is no guarantee of when (or even if) the streaming service will flip the switch to make this feature live.

How to detect ‘deepfake’ videos: check for pulse!

What happens next in IT