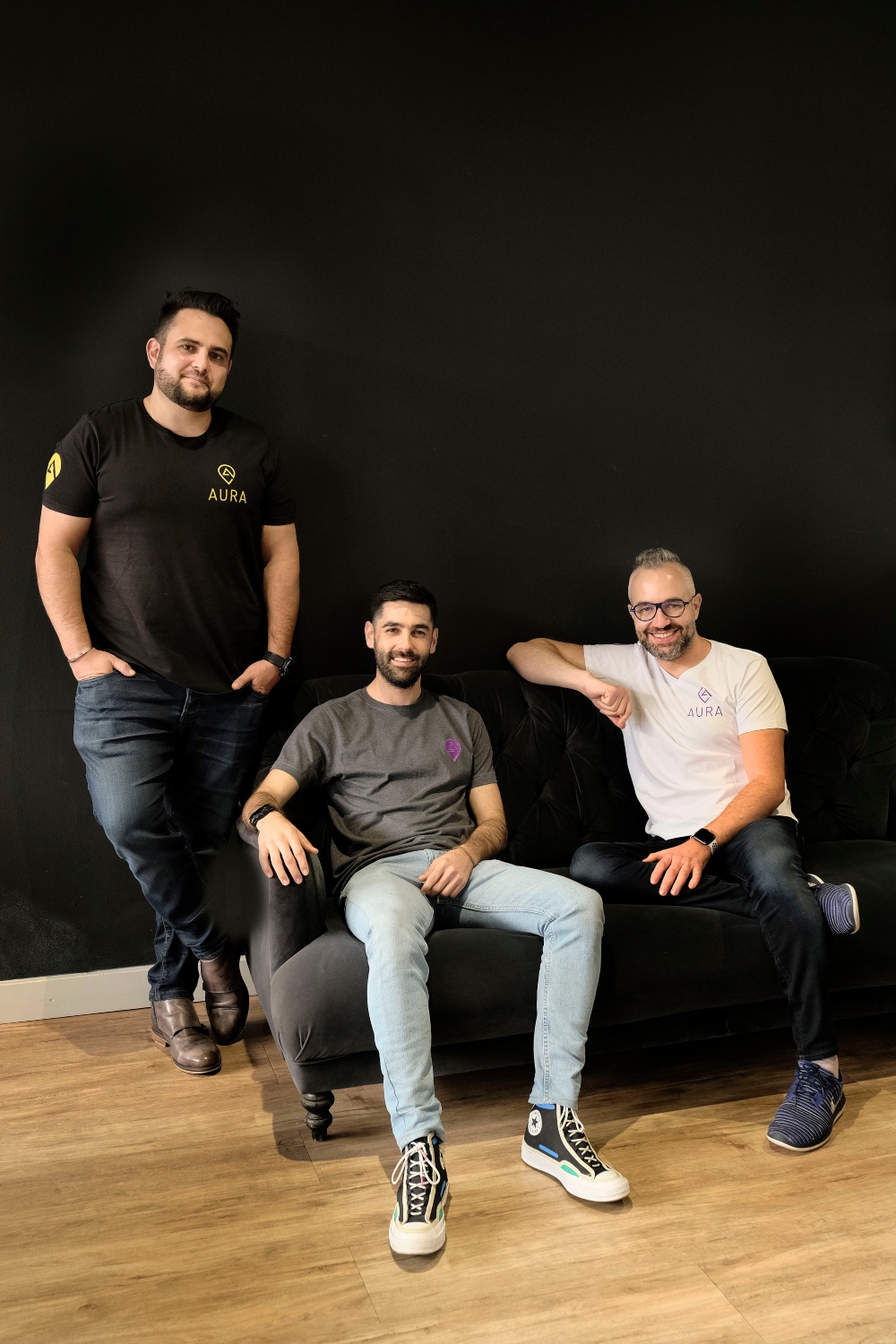 Aura, the leading African-based security and medical response marketplace, has secured R62 million in a Series A funding round, which was led by MultiChoice Group (MCG), KLT Holdings and Buffet Investments. This positions the company favourably for its global expansion plans.

Aura is a marketplace that enables anyone to access the closest vetted private and public security and medical response unit to their location – anywhere, anytime – using a connected device. “South Africa has one of the most advanced private security and emergency response industries which has the capacity to ensure safety to a greater number of people who might not currently have access to it,” says Myers

“Aura enables seamless and affordable ways for anyone to get immediate and trusted access to both private and public emergency response resources in an emergency, creating a world where everyone is safe,” explains Myers.

The company is already the leading marketplace of its kind in SA, with over 400,000 active users on its network. The company expanded to East Africa and the UK earlier this year and the new funding deal will see it outpace its already-impressive growth trajectory.

Co-founder Ryan Green, says: “We are gearing some of the funding towards hiring top talent to head up each new region while growing teams in established regions – especially our tech team. The result is stronger relationships and value propositions for suppliers at all levels in the marketplace.”

“To accelerate the evolution of our ecosystem by offering additional value-added services to our customers, we are investing in scalable and innovative technology platforms like Aura. Not only does it strengthen our service offering and enhance long-term value creation for shareholders, but it also drives economic development and job creation.,” says Calvo Mawela, group CEO of MultiChoice.

More needed than ever

Covid-19 has exposed the need for a marketplace like Aura, as general levels of anxiety have increased. The pandemic catalysed the digital world. “The result is that the global safetech marketplace has boomed,” says Myers. “We currently have a little more than 50 staff members and are looking to double in size over the next 12 months.”

Adam Pantanowitz, a co-founder, says there are an estimated 7 000 private security response vehicles in South Africa that only service 2% of the population. On top of that, these vehicles are only in service 5% of the time. “Aura allows the seamless connection of people in distress, whether it’s safety or medical distress, with our network of responders,” says Pantanowitz. “We aggregate emergency response companies and through our technology solution, we’re able to dispatch responders to any distress signal, anywhere in the country. This signal can come from a smartphone, a Bluetooth device or any internet-connected device.

“The marketplace uses artificial intelligence and machine learning to hone its system and ensure that the closest responders are dispatched to a distress call. This means that Aura response times are reduced because security companies are aggregated and dispatched from one trusted source with a birds-eye view of the situation. Response times drop from an average of 30 minutes to as low as one to five minutes.”

Aura’s vision is to democratise access to its network and make emergency response much more accessible, says Pantanowitz. “Because we have this scale, we’re able to increase access and improve affordability. Since Aura’s inception in 2016, there are areas previously not serviced by private security firms that now have Aura watching over them. The responder application and the Aura marketplace ensure that safety emergency units reach users faster, eliminating the need for call centres that have been used in the traditional security sector.”

The new funding deal presents an incredible opportunity for Aura to enter new markets with a thorough plan for success, says Green. “It will ensure that we create marketplace fluidity as quickly as possible rather than bootstrapping activities that slow down the required traction. This next year will be focused on that growth – ramping up operations as seamlessly and efficiently as possible.”

And it’s just the first step towards our vision of a safer future for all, says Myers. “Our hope is to become the central repository for risk data – not only responding to emergencies but to proactively predict and deal with any type of violent crime, whether on a one-on-one scale or the size of a riot. The data is already available to do so, it’s just not centralised. Yet.”

Internal fraud – who commits it and why

Cybercrime: how to not make the headlines