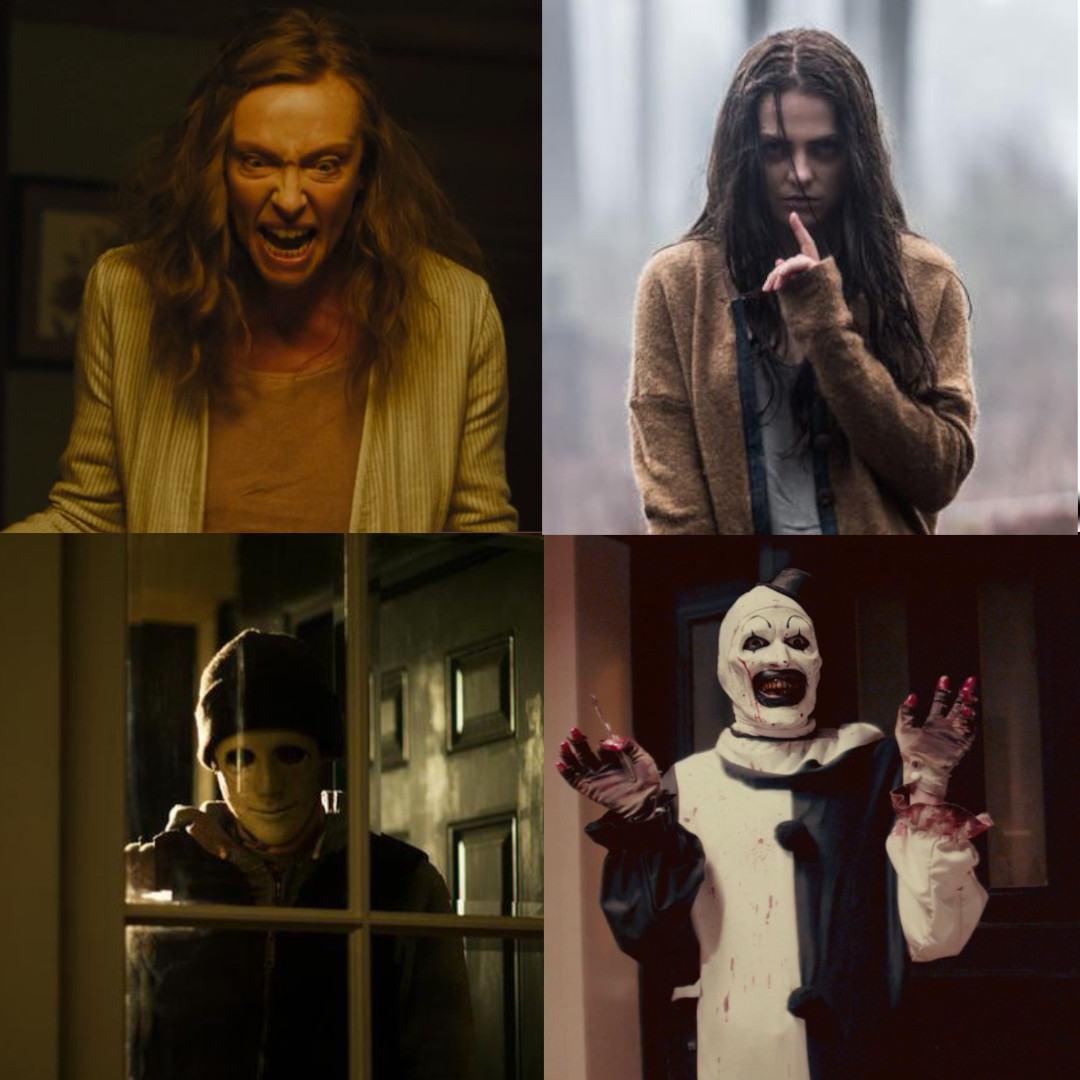 It’s time to get spooky for Halloween, but you won’t need to get into a costume to celebrate. Grab some popcorn and Halloween candy, and use your streaming device of choice to watch these spooky movies.

Delve into the mind of writer-director Ari Aster as he brings something fresh to the horror genre. The film is reminiscent of Rosemary’s Baby, one of the best horror films of all time, and features a similar psychological deterioration that the audience gets to witness. Aster is quickly becoming one of the most prolific writers in horror.

The film focuses on Annie Graham (Toni Collette), who tries to separate her family from dark forces that try to break her family apart. These supernatural forces follow her and her two children as it causes them to encounter tragic and disturbing occurrences. True fans of psychological horror would be doing themselves a disservice not watching this film.
It won 43 awards, including Best Film at the Rondo Hatton Classic Horror Awards in 2018, and Best Kill at the Fangoria Chainsaw Awards in 2019.

Click here to read about Terrifier, Siembamba, and Hush.

Previous Page1 of 4Next Page
Related Topics:halloweenmovie of the week
Up Next