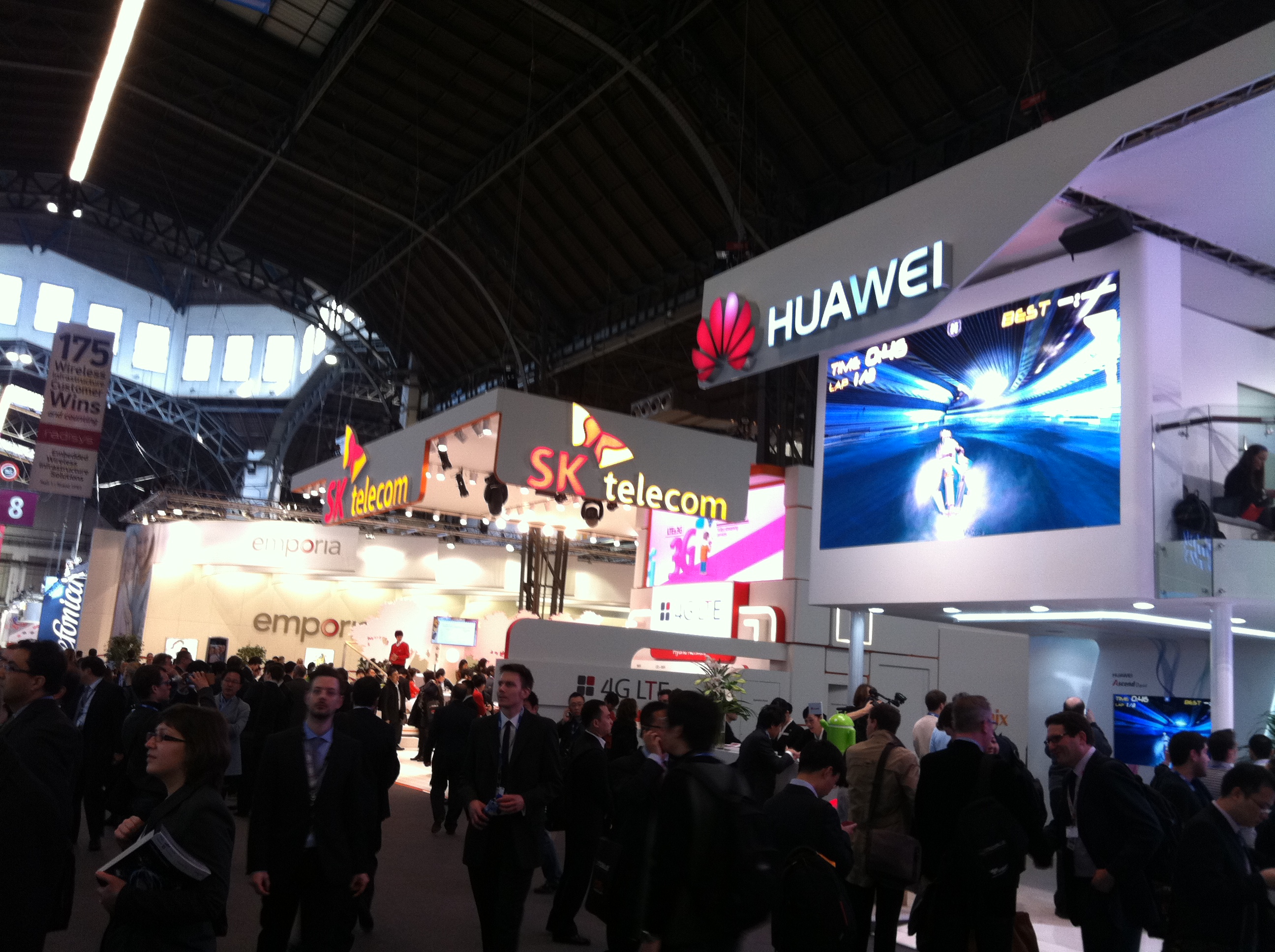 It started with the withdrawal of big names like LG Electronics, Ericsson and ZTE from the world’s biggest launchpad for mobile technologies, due to fears of the coronavirus spreading. On Monday, Japanese giants Sony and NTT DoCoMo announced their withdrawal, followed by the world’s largest computer chip maker, Intel, and social media giant Facebook. Nokia phone maker HMD Global has also added its name to the list,

In addition, the organisers of Mobile World Congress announced that all travellers who have been in China will need to demonstrate proof they had been outside of China 14 days prior to the event, which runs from 24 to 27 February, with media events occurring from the 23rd. That means no one from that country who had not yet left its shores before Monday will be allowed to attend – instantly reducing the visitor count by more than 5,000.

However, the knock-on effect of the ban is becoming apparent this week, as other exhibitors cancel, too. Already, a major sponsor of the event, graphics chip-maker Nvidia, added its name to the cancellations. It was the first American company to withdraw, followed by Amazon, which announced on Sunday it would no longer attend. Amdocs withdrew on Monday, and Facebook and Cisco on Tuesday. Nokia handset makers HMD Global withdrew on Wednesday.

Sony, which usually has a large stand at MWC, issued a statement on Monday announcing its withdrawal.

“Sony has been closely monitoring the evolving situation following the novel coronavirus outbreak, which was declared a global emergency by the World Health Organization on January 30th, 2020,” it said on its website.

“As we place the utmost importance on the safety and wellbeing of our customers, partners, media and employees, we have taken the difficult decision to withdraw from exhibiting and participating at MWC 2020 in Barcelona, Spain.

“The Sony press conference will now instead take place at the scheduled time of 8:30am (CET) on February 24, 2020 as a video via our official Xperia YouTube channel …”

NTT DoCoMo published a similar message on its website, in Japanese.

Intel echoed these sentiments: ““The safety and wellbeing of all our employees and partners is our top priority, and we have withdrawn from this year’s Mobile World Congress out of an abundance of caution.”

Three of the world’s biggest handset manufacturers, Samsung, Huawei and Xiaomi, have scaled back on their activities at the event. Chinese smartphone brand Vivo, ranked sixth in the world, pulled out on Tuesday morning. Taiwan-based TCL cancelled its MWC press conference, but said it would still exhibit. Leading Taiwanese mobile chip-maker MediaTek also announced it was withdrawing.

With many executives unlikely to be able to attend, the participation of most Chinese companies is in the balance.

The GSMA issued a statement on Sunday night in an attempt to allay fears, announcing, among other:

John Hoffman, CEO of GSMA Ltd, said in his statement: “I know that the Coronavirus has created disruption, in particular for exhibitors and attendees from around the world, including the 5-6,000 (5-6%) who have historically attended from China. Our sympathy goes to all those affected. We are grateful for the preventative measures our Chinese exhibitors have put in place, notably ZTE and Huawei.”

He confirmed, however, that the GSMA was moving ahead as planned and would host MWC Barcelona from 24 to 27 February 2020.

“While the GSMA confirm some large exhibitors have decided not to come to the show this year with others still contemplating next steps, we remain more than 2,800 exhibitors strong,” he said.

He acknowledged that the situation could change.

“While further planning is underway, we will continue to monitor the situation and will adapt our plans according to developments and advice we receive,” he said. “We are contending with a constantly evolving situation, that will require fast adaptability.”

At a press conference on Friday, 7 February, Spanish health minister Alba Vergés confirmed that the region of Catalonia, of which Barcelona is capital, was not a public health risk zone.

Click to the next page below to read about extraordinary measures put in place by the GSMA.

Previous Page1 of 2Next Page
Related Topics:featuredGoldstuck on GadgetsMobile World Congress
Up Next

Oracle builds up data centre momentum as it gears for SA