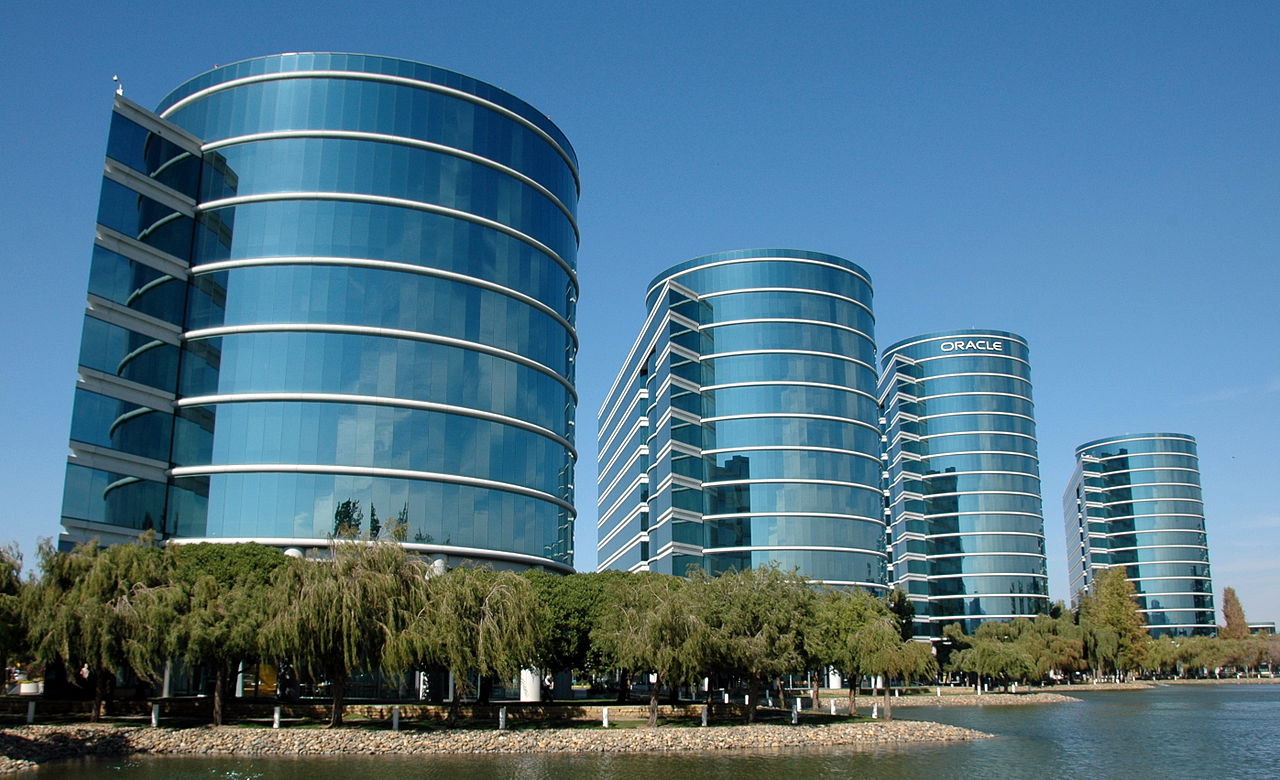 “All of them are open for business and available in the Oracle Cloud Console,” wrote Andrew Reichman, director of product management of Oracle Cloud Infrastructure, on the company blog. “We’ve already opened 10 cloud regions in the last six months, and with these five new regions, we now have Oracle’s Generation 2 Cloud available in 21 fully independent locations. We’re well on our way to having 36 cloud regions available by the end of 2020.”

One of these will be in South Africa. Larry Ellison, founder and chief technology officer of Oracle, revealed last September during Oracle Open World that South Africa would be part of a global offensive to take on Amazon Web Services (AWS) in the data centre market.

In his keynote address at the event, he said that Oracle would have more cloud regions than AWS in the following 12 months. He presented a map of the new regions, revealing that South Africa would be the first country in Africa with an Oracle data centre.

AWS announced in 2018 that it would open two data centres in Cape Town in t2020. This followed Microsoft opening Azure data centres in Johannesburg and Cape Town in March last year. The giant facilities are known as hyperscale data centres, and are central to businesses and governments operating more efficiently and cost-effectively via cloud computing.

Each “cloud region” represents investments of billions of rands in infrastructure.

Oracle had opened 16 cloud regions globally at the time, representing a massive expansion in the prior 12 months. The new regions were scheduled to include the USA, Brazil, UK, European Union, India, South Korea, Singapore, Israel, South Africa, Chile and the United Arab Emirates.

Richard Smith, Oracle senior vice president for the UK, Europe, Middle East And Africa, said at the time: “South Africa is part of our global commitment to deliver a cloud region every 23 days and is part of our broader strategy for the African continent to give customers the world’s first fully autonomous cloud. South African customers have long been at the cutting edge in deploying our technology to deliver business transformation.”

Customers in this country will now have access to all Oracle Cloud Infrastructure services, including Oracle Autonomous Database and Oracle Fusion Applications.

Johnson implied it was also likely to launch a second region in South Africa.

“Unlike other cloud providers, Oracle is committed to offer a second region for disaster recovery in every country where we launch Oracle Cloud Infrastructure services, a strategy that’s aligned with our customers’ needs.”

Reichman confirmed in his blog this month that Oracle was adding second sites in countries to meet customer requirements.

“Customers have told us that to run critical systems of record in the cloud, they need to run workloads across fully independent cloud regions for disaster recovery purposes,” he wrote. “They also told us that those multiple sites must be in the same country to meet data residency requirements. To that end, four of these new regions — Osaka, Melbourne, Montreal, and Amsterdam — give customers a second site within the same country. The fifth region, in Saudi Arabia, will be joined by a second region later this year.

“Oracle plans to put a minimum of two regions in almost every country where we operate, and these new regions mark a big step toward this goal. The United Kingdom, the United Arab Emirates, South Korea, India, and Brazil will also have two regions live by the end of 2020.”

Reichman spelled out the impact of these rapid launches worldwide:

“Japan has some of the fastest adoption patterns of any new Oracle Cloud region, with all 10 of the largest Japanese companies today using Oracle Cloud. The availability of a second region in Osaka will make it easier for customers to deploy critical systems of record in an optimised cloud, without being forced to store their data outside of Japan.

“We’re similarly delighted to be serving the larger Middle East region, where 87% of the top companies by revenue use Oracle, and 54% already use Oracle Cloud. The first region, in Jeddah, will be followed this year by a second region in Saudi Arabia, as well as two regions in UAE. These represent Oracle’s first forays into the Gulf with Generation 2 Cloud regions, a part of the world that’s been underserved by other cloud vendors. Oracle is the first public cloud vendor with a region in Saudi Arabia.

“Melbourne represents the second Oracle Cloud region in Australia. We’ve seen significant adoption since the first region went live in Sydney in August 2019. Today, all 10 of the top enterprises in Australia use Oracle Cloud, and we expect that the in-country resiliency options provided by this second region will deepen our relationships with that business community. Given the long distances between Australia and its nearest neighbors, the second region there will solve for compliance and for the latency penalty associated with moving data long distances.

“Our Toronto region went live in January 2019. It represented the first region in the expansion plan that is taking Oracle Cloud worldwide. Since then, we’ve seen some of the biggest names in the Canadian economy take advantage of the performance, reliability, and scale of Oracle’s Generation 2 Cloud platform to power their systems of record. We’re delighted to give Canada a second region, which will let organisations build disaster-resilient solutions that meet the stringent data residency requirements in Canada. We’re excited to see added momentum from the second region that’s now available in Montreal.

“Finally, our Amsterdam region represents our fourth independent region in Europe. We currently offer two regions in the UK, one for commercial use and one for government, as well as a commercial region in Zurich. In the EU, we now have a pair of regions, in Amsterdam and Frankfurt, that give European companies and multinational organisations options to conduct business effectively while navigating the compliance hurdles that guide their day-to-day operations.”

The phishing you fall for
Mobile World Congress in crisis