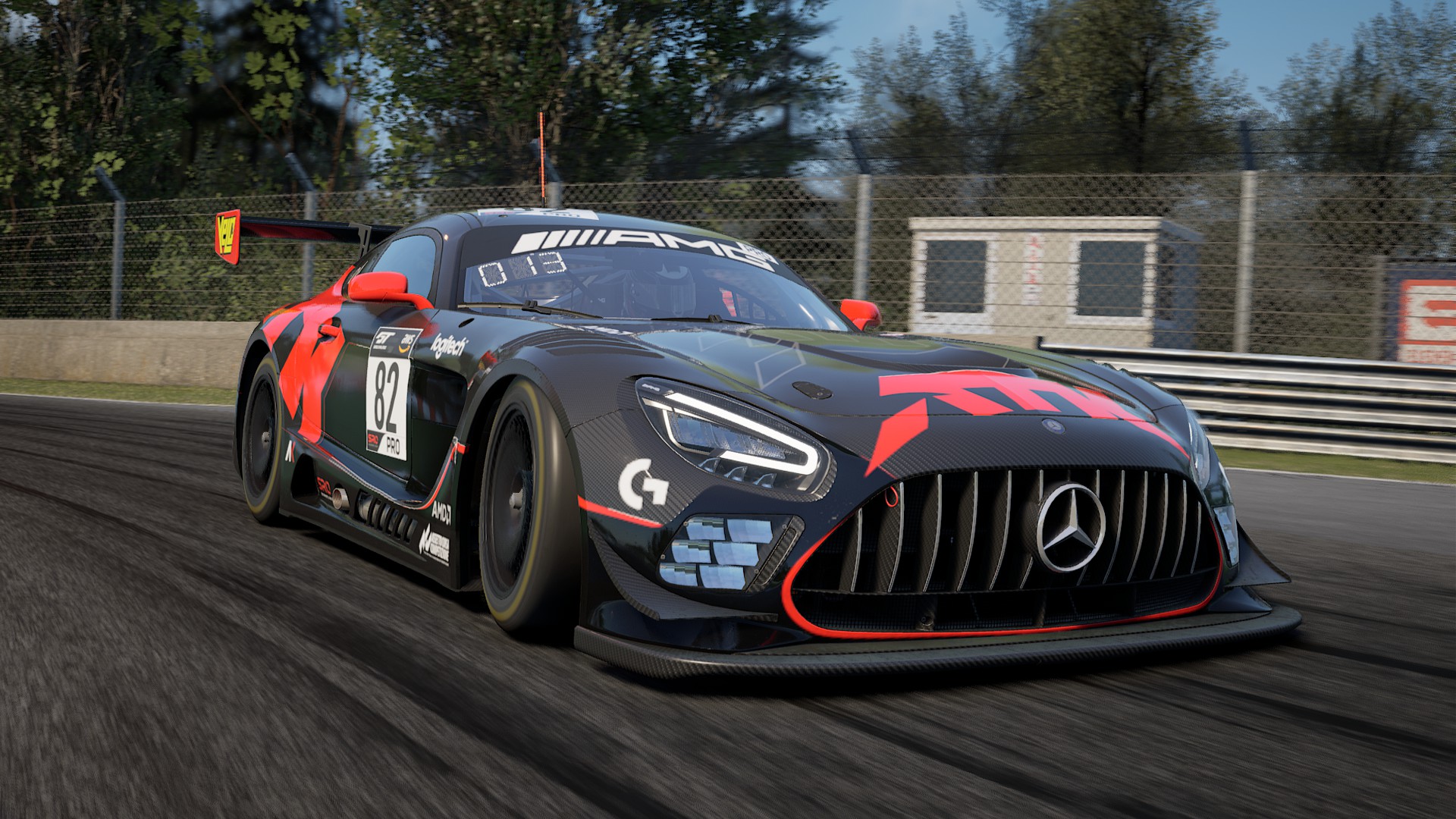 Mercedes-Benz South Africa and leading local esports organisation ATK have announced a partnership that they say will change the shape of gaming in South Africa. It marks the first motorsport partnership with esports teams, events or gaming spaces in the country.

Mercedes-Benz South Africa will enter as a sponsor for the ATK League of Legends and Sim Racing teams, both top performers in their respective fields. Mercedes-Benz South Africa will also be official sponsor of ATK Arena, a state-of-the-art gaming space based in Cape Town,  kitted with the most advanced gaming technology available — bringing the professional gaming experience to the public.

The biggest Sim Racing series yet in Southern Africa, now titled the Mercedes-Benz ATK Pro Series, launched on 12 February. The series invites top sim racers from around the country to battle for the title of South Africa’s best Sim Racer.

ATK’s CEO Warren Barkhuizen says that the partnership between Mercedes-Benz South Africa and ATK represents not only a significant milestone for the South African gaming community, but esports in general.

“We could not have hoped for a better partner to bring esports to a wider audience whilst boosting the overall profile of gaming in South Africa and beyond,” he says. “Having begun sponsored esports events such as ESL One since 2017, we are thrilled to announce a three-year partnership with Mercedes-Benz South Africa and will be proudly bearing the three-pointed star alongside as primary sponsor for select ATK Esport teams, venues and events. These brands unite to uphold the Mercedes-Benz vision in representing ‘The Best or Nothing’.”

Strategically positioned under one of Mercedes-Benz key global brand pillars, esports continues to grow rapidly globally. Here in South Africa, says Mercedes-Benz, it recognises the potential of this market and has partnered with ATK to optimise its strategy to attract and leverage new audiences.

“We are pleased by the interest of this digital generation for professional gaming and the new form of media consumption and communication within the gaming community”, says Selvin Govender, marketing director for Mercedes-Benz Cars South Africa. “After several years of involvement in various esports initiatives, we have now decided to systematically take the next step.

“With this partnership, Mercedes-Benz and ATK will push the boundaries between virtual and reality showcasing the latest in innovation in a bid to challenge the way we once thought about performance and gaming.”

Related Topics:esportsfeaturedgaming streaming
Up Next

How to fix public trust crisis