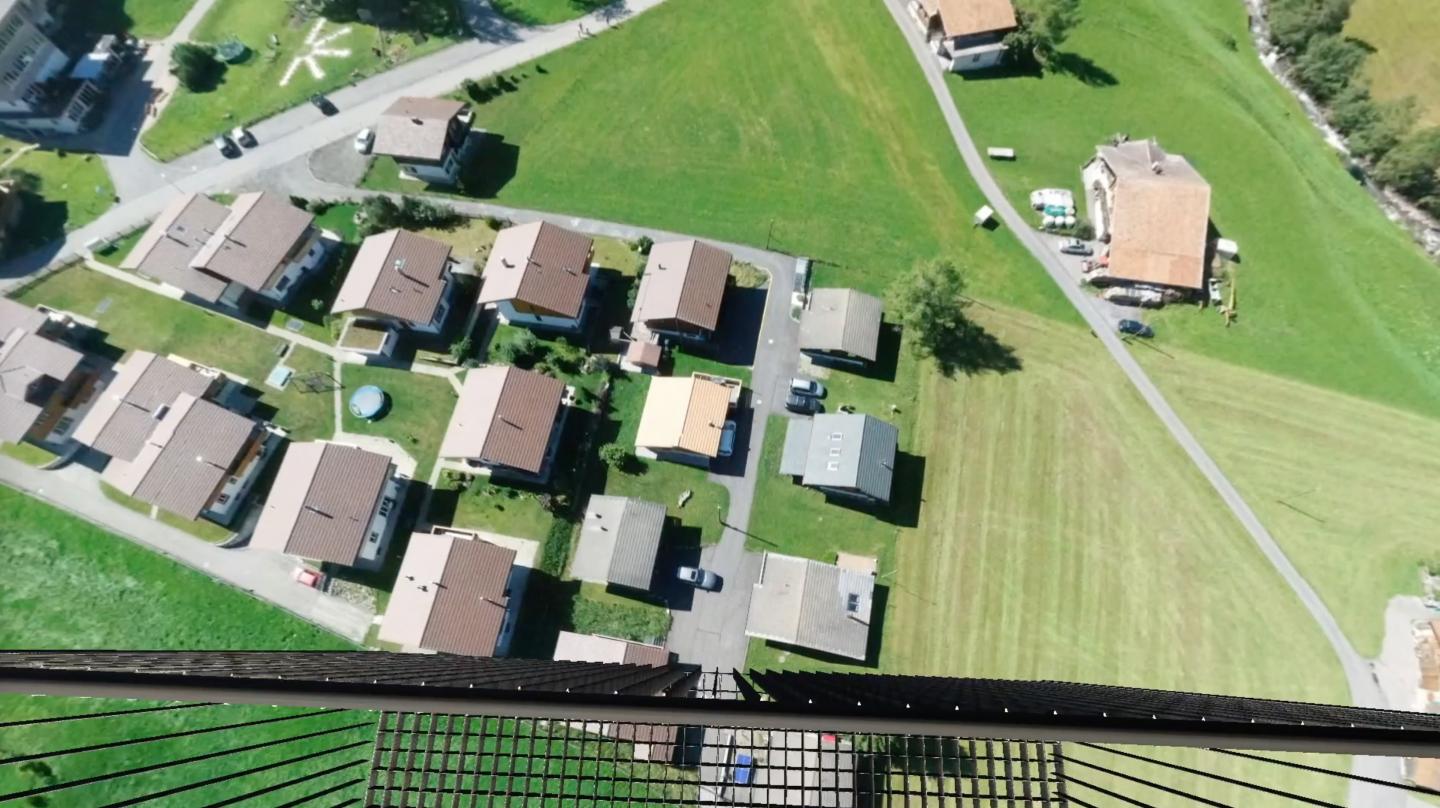 Researchers from the University of Basel developed a virtual reality app for smartphones to reduce fear of heights. A clinical trial has been conducted to study its efficacy.

The results have shown that participants of the trial who spent a total of four hours training with the app at home demonstrated an improvement in their ability to handle real height situations.

The fear of heights is a common phenomenon. Approximately 5% of the general population experiences an unnerving level of discomfort in height situations. However, the people affected rarely take advantage of available treatment options, such as exposure therapy, which involves putting the person in the anxiety-causing situation under the guidance of a professional.

People are reluctant to confront their fear of heights. Additionally, it can be difficult to reproduce the correct types of height situations in a therapy setting.

This motivated the interdisciplinary research team led by Professor Dominique de Quervain to develop a smartphone-based virtual reality exposure therapy app called Easyheights. The app uses 360° images of real-world locations, which the researchers captured using a drone. Users can use the app on their smartphones, paired together with a special virtual reality headset.

During the virtual experience, the user stands on a platform that is initially one meter above the ground. After allowing acclimatisation to the situation for a certain interval, the platform automatically rises. The researchers state that, the perceived distance above the ground increases slowly but steadily without an increase in the person’s level of fear.

The research team studied the efficacy of this approach in a randomised, controlled trial and published the results in the journal NPJ Digital Medicine. Fifty trial participants with a fear of heights either completed a four-hour height training program (one 60-minute session and six 30-minute sessions over the course of two weeks) using virtual reality, or were assigned to the control group, who did not complete these training sessions.

Before and after the training phase — or the same period of time without training — the trial participants ascended the Uetliberg lookout tower near Zurich as far as their fear of heights allowed them. The researchers recorded the height level reached by the participants along with their subjective fear level at each level of the tower. At the end of the trial, the researchers evaluated the results from 22 subjects who completed the Easyheights training and 25 from the control group.

The group that completed the training with the app exhibited less fear on the tower and were able to ascend further towards the top than they could before completing the training. The control group exhibited no positive changes. The efficacy of the Easyheights training proved comparable to that of conventional exposure therapy.

Therapy in your own living room

Researchers have been studying the use of virtual reality for treating fear of heights for over two decades.

“What is new, however, is that smartphones can be used to produce the virtual scenarios that previously required a technically complicated type of treatment, and this makes it much more accessible,” says Dr. Dorothée Bentz, lead author of the study.

The results from the study suggest that the repeated use of a smartphone-based virtual reality exposure therapy can improve the behaviour and subjective state of well-being in height situations. People who suffer from a mild fear of heights will soon be able to download the free app from major app stores and complete training sessions on their own. However, the researchers recommend that people who suffer from a serious fear of heights only use the app with the supervision of a professional.

The current study is one of several projects in progress at the Transfaculty Research Platform for Molecular and Cognitive Neurosciences, led by Professor Andreas Papassotiropoulos and Professor Dominique de Quervain. Their goal is to improve the treatment of mental disorders through the use of new technologies and to make these treatments widely available.