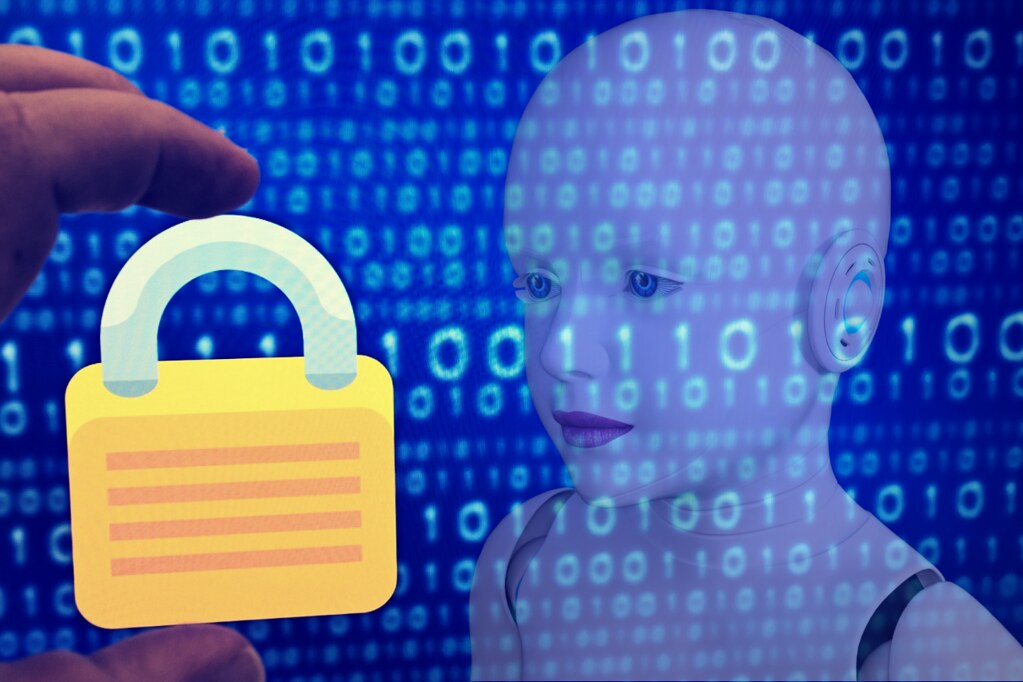 As you begin to read this, let’s perform a quick experiment! How many active conversations are you engaged in – right now – on WhatsApp? When was the last time you shared a picture or video on Instagram? Is Facebook currently open and active on one of your devices? And how many internet- connected devices are you using at this moment? Chances are, you have multiple devices running multiple applications most of the time. So what’s the problem, you ask? Since when did checking in with a high school buddy in Australia via Facebook become a dangerous act?

In reply, we say, read on if you can stomach it!

It might seem like a laughably long shot to say that you are a key player in the increasingly sinister and sophisticated world of nation-state hacking. Well, you are. Given that individuals, businesses and governments are now constantly connected, round the clock, consumers and businesses have become fair game in cyber espionage. And as we create and share more and more data, both the value and accessibility of that data increases. According to a report by McAfee, IP theft now accounts for more than 25% of the estimated $600 billion cost of cybercrime to the world economy.

With data having become the ‘new gold’, nation states are naturally pouring investment and key resources into building advanced cyber warfare tools. Indeed, entire divisions of armed forces as well as the upper echelons of corporate leadership are devising ways to harness data to gain economic, political and social power. At the highest level, tools and platforms are being developed with the specific aim of perpetrating cyber espionage and data theft. No surprise then, that the consumer and business environments are rife with increasingly advanced malware, ransomware and many other malicious hacking tools and methods.

Still not convinced? Yes, we can smell the scepticism from here! So let’s take a moment to see how this has already played out, beneath our noses.

Remember the Facebook–Cambridge Analytica data scandal of early 2018? For many, this was a watershed moment in the emerging war for consumer data – and the ensuing tensions between privacy, power and profit. Need a refresh? Well, in 2018, Facebook exposed data on up to 87 million Facebook users to a researcher who worked at Cambridge Analytica, which worked for the Trump campaign. In essence, the data was harvested without user consent and used for political purposes.

Another chilling but less direct example can be found in Russia’s meddling in the 2016 U.S. elections. According to Politico, Russia launched a massive social media campaign to ‘sow discord’ leading up to the elections. The website reported that as early as 2014, an infamous Russian “troll farm” known as the Internet Research Agency – a company linked to Russian president Putin – developed a strategy using fraudulent bank accounts and other fake identity documents to “spread distrust towards the candidates and the political system in general.”

When referring to the Russian hacks and their impact on election results, one U.S. Representative sagely noted: “They didn’t just steal data; they weaponized it.”

Ignorance is not bliss

Okay, so data is being ‘weaponized’, and ordinary people and businesses are being caught in the crosshairs of cyber warfare. A little bit frightening, but the good news is that savvy individuals like you can take steps to protect personal data and actively combat the creeping influence of juggernauts such as Facebook and Google.

To begin with, awareness is key. As you engage with various platforms and applications at work and at home, take time to understand how your data is being used and what the terms of use are. Is your data being accessed and sold to advertisers? Have you consented to this? In addition to scrutinizing your consent, also pay close attention to how much data you share online – and the nature of the details you are divulging. Always keep in mind that hackers are employing smart social engineering tactics and using the details of your private life (birthdays, holidays, pet’s names, etc) to trick you into opening infected emails and clicking on malware. Whenever you are online, you are a target – and vigilance at all times is critical. Beyond that, it goes without saying that you must commit to following basic security protocols with your devices. So always keep software up to date and keep your data backed up so that you can reboot or wipe a device if needed.

Now that we’ve left you sufficiently spooked, you can get back to those demanding WhatsApp/Facebook/Instagram notifications (same company, by the way)…albeit, we hope, with a slightly altered [cyber] worldview!