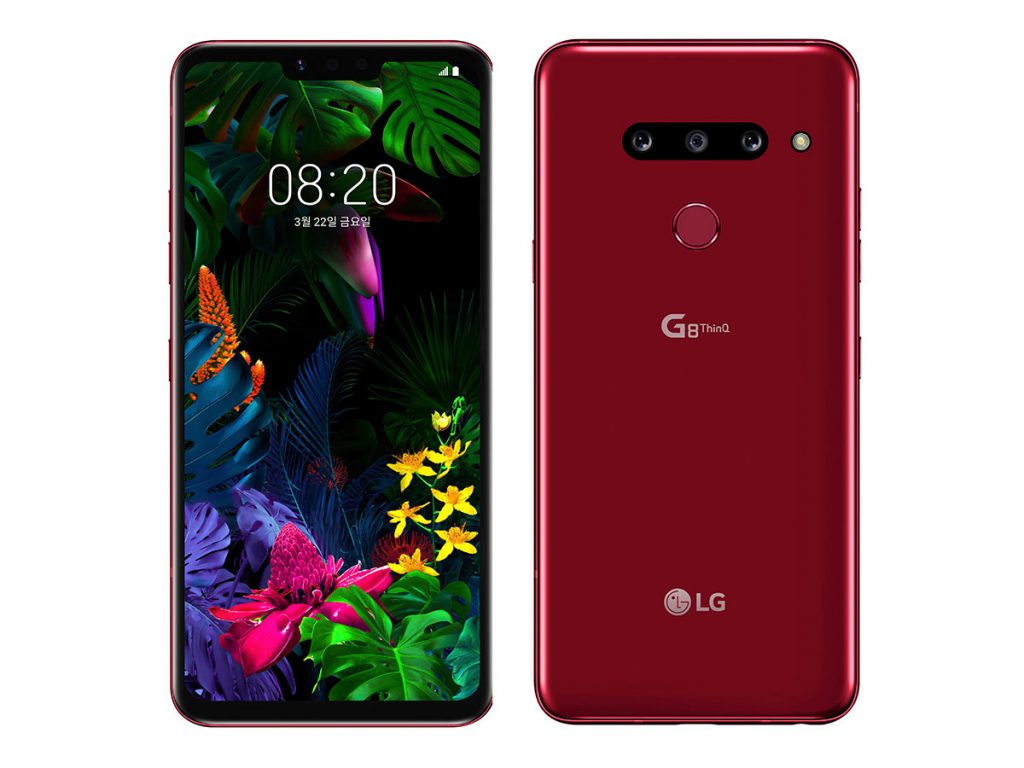 The G8 ThinQ is LG’s latest high-end smartphone and comes with the Qualcomm Snapdragon 855 chipset with 6GB RAM. It sports a 6.1-inch, 3120×1440 pixel OLED screen with a 19.5:9 aspect ratio. LG has opted for the same triple-camera design as we’ve already seen in the LG V40 ThinQ, but with updated firmware. This camera comprises 16Mp super-wide, 12Mp standard, and 12Mp telephoto units with focal lengths equivalent to 16mm, 25mm, and 50mm, respectively.

With an overall score of 96, the LG G8 ThinQ puts in a solid performance. At 99 points, the G8’s Photo score is up one point from the LG V40 ThinQ’s, largely due to improvements for autofocus (AF), noise, and bokeh. Similarly, the G8’s overall Video score is up two points at 89, thanks to better performance of its stabilization and exposure systems.