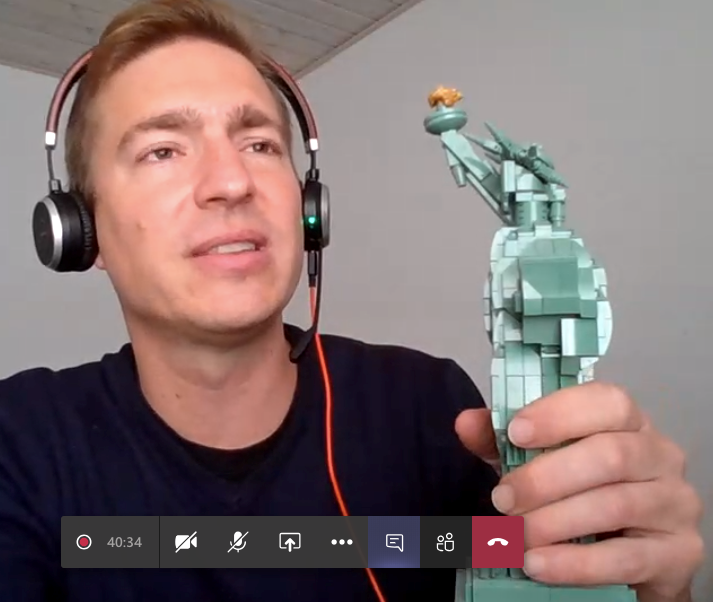 On the outside, the Lego models of the New York and Shanghai skylines look unremarkable. But start unpacking them, and remarkable secrets emerge about how Lego has turned around a business that had a near-death experience at the beginning of the 2000s.

Not long after the Lego brick had been named the Toy of the Century by Fortune magazine, the company reported the biggest loss in its 70-year history. A new leadership team came on board and pulled off “one of the most successful business transformations in recent history”, says David Robertson, author of Brick by Brick, a history of Lego.

Within a decade, the company was flying high, with massive annual growth and new product lines arriving at a dizzying pace. Its Technic range of iconic car sets and the Architecture series of the world’s great buildings, in particular, have given Lego new appeal among adults who had grown up with more basic sets.

According to the Play Well Study 2020, conducted by the Lego Group, 77% of adults experience feeling overwhelmed at least once a month – and 73% say that play offers them relief from everyday chores and worries.

“We know from a lot of research that play is crucial for a healthy childhood and development, where we learn most naturally by exploring the world around us through play,” says Genevieve Capa Cruz, audience strategist at the LegoGroup. “It has now been shown that more and more adults are realising that play is an integral part of their whole life, which helps to develop their abilities but also refresh their minds and keep them relaxed, not just as children but also throughout adulthood.”

New categories like the Creator series and Lego Art have been specifically designed to meet this need, but it is in Architecture and Technic that adult play comes into its own. Last week, Lego showcased its new products in all four of these ranges to media from Russia, Middle East and Africa – and lifted the lid on some of its trade secret.

We spent some virtual time with Rok Zgalin Kobe, chief designer of Lego Architecture, who began working with the group while still practicing as an architect in Slovenia. He is credited in Brick by Brick with designing Lego’s iconic Big Ben Clock Tower Kit while still an outside “partner”.

Read more on the next page about Kobe’s design process.

Previous Page1 of 3Next Page
Related Topics:featuredLego
Up Next

The Lego Technic Forest Machine : Creating something from nothing