PC migration leaders Laplink Software has released a Windows 7 Migration Kit to ease the transition from Windows 7 to Windows 10 for the millions of people and companies that haven’t yet made the switch.

Globally, around 28 percent of the estimated 1.3 billion active Windows users are on Windows 7, with many refusing to move, even as the ageing operating system reaches its end of life. Laplink is offering users an 80% discount on the bundle purchase price if it is purchased today, January 14: the day Microsoft formally ends Windows 7 support.

According to a recent survey of Windows 7 users, almost half indicated they like Windows 7 and don’t want a newer version of Windows. The top underlying reasons to keep using Windows 7 were fear of the unknown with Windows 10, the cost of upgrading, and problems with moving to Windows 10.

After January 14, Microsoft will keep Windows 7 fully patched, but only for Windows 7 Professional and Enterprise users who have purchased Extended Security Updates (ESU), and the cost of this service will quickly surpass the expense of moving to Windows 10. Most consumers who are users of Windows Home have no further support option available, so any new security threat will mean increased risk.

According to Olaf Kehrer, CEO of O&O Software, a pioneer in system optimization for Windows technology, the issue of who gets security patches after January 14 could become a sensitive issue for Microsoft.

“If a major security flaw is found in Windows 7 and Microsoft provides an ESU fix to their paying customers, there could be enormous public pressure on Microsoft to provide that security patch to all Windows 7 users,” explained Kehrer. “Users will argue that the patch is not new functionality, but rather something that should have been present in Windows 7 all along. However, Windows 7 users without ESU should not assume they will get bailed out, as I expect Microsoft will resist the pressure by responding that Windows 7, like most products, had a limited warranty and that January 14 date has passed.”

Laplink’s Windows 7 Migration Kit is designed to lower the risk of continuing to use Windows 7 and to ease the transition to Windows 10 for both businesses and home users. The kit includes specially priced services and support designed to help companies migrate from Windows 7 and provides protection and support as they complete the process, even after support from Microsoft ends.

“It is possible to keep using Windows 7 indefinitely, but at some point, there will be a nasty exploit,” says Thomas Koll, Laplink Software CEO. “Clearly it is risky to keep using Windows 7, but it’s impossible to predict the magnitude of that risk. Every day after January 14 the odds of an exploit happening increases. That’s why industry experts recommend moving from Windows 7 to Windows 10 now, and Laplink is committed to making that transition easier.”

On Tuesday, January 14, Laplink will be providing deep product discounts to ease the transition which include:

To learn more about the end of support for Windows 7 and how to ease the process of PC migration, please visit https://www.windows7migrationkit.com/. 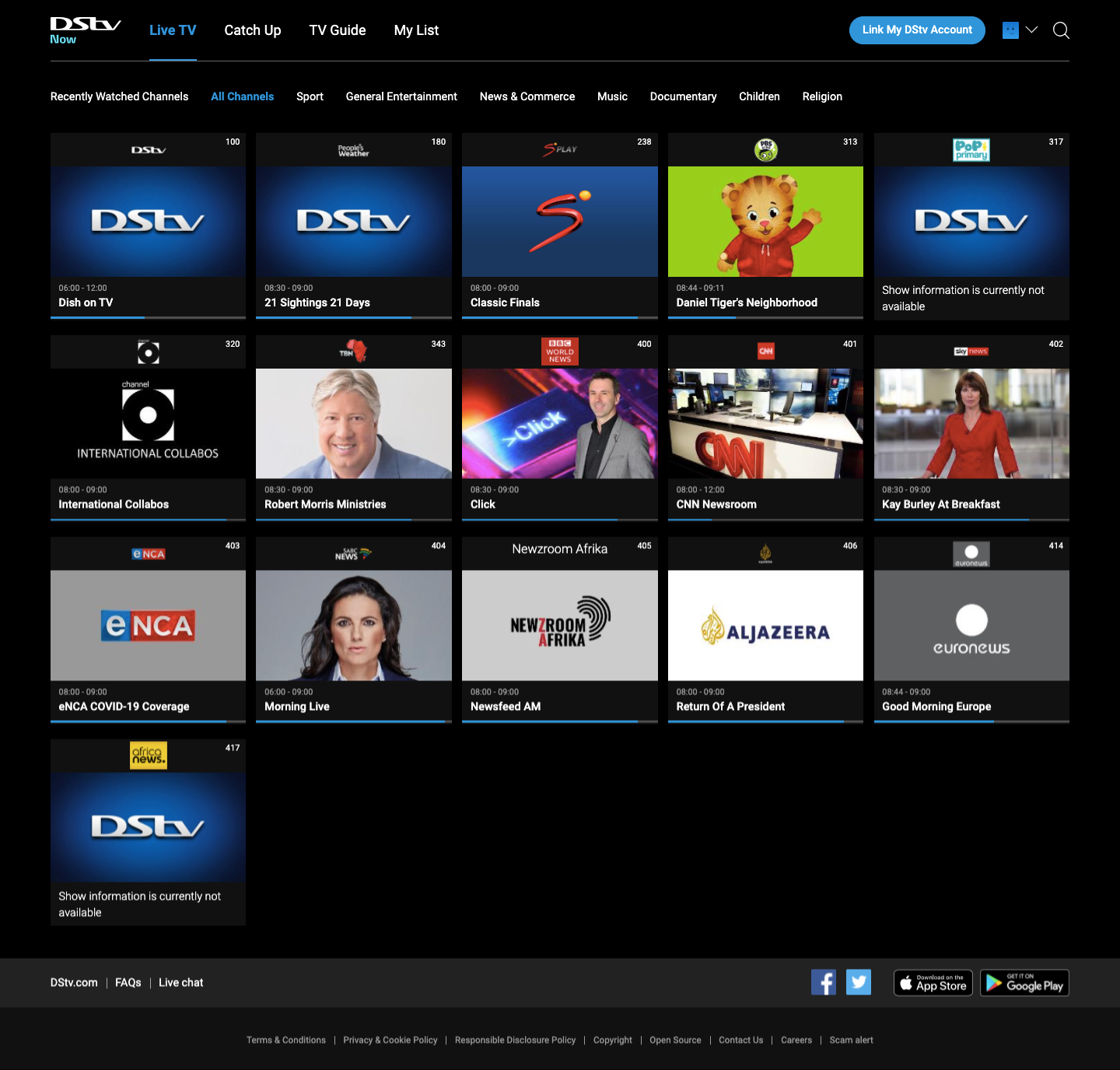 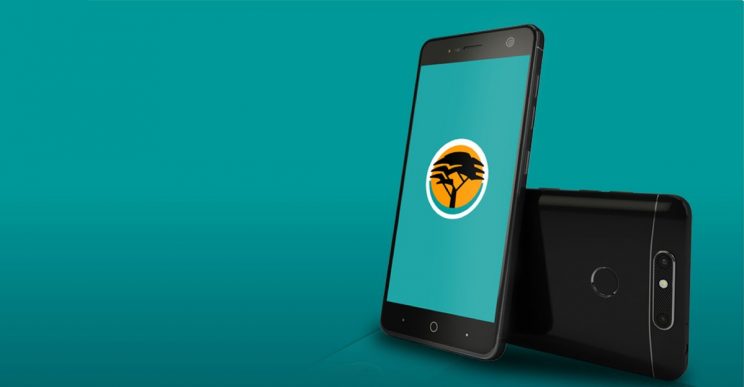