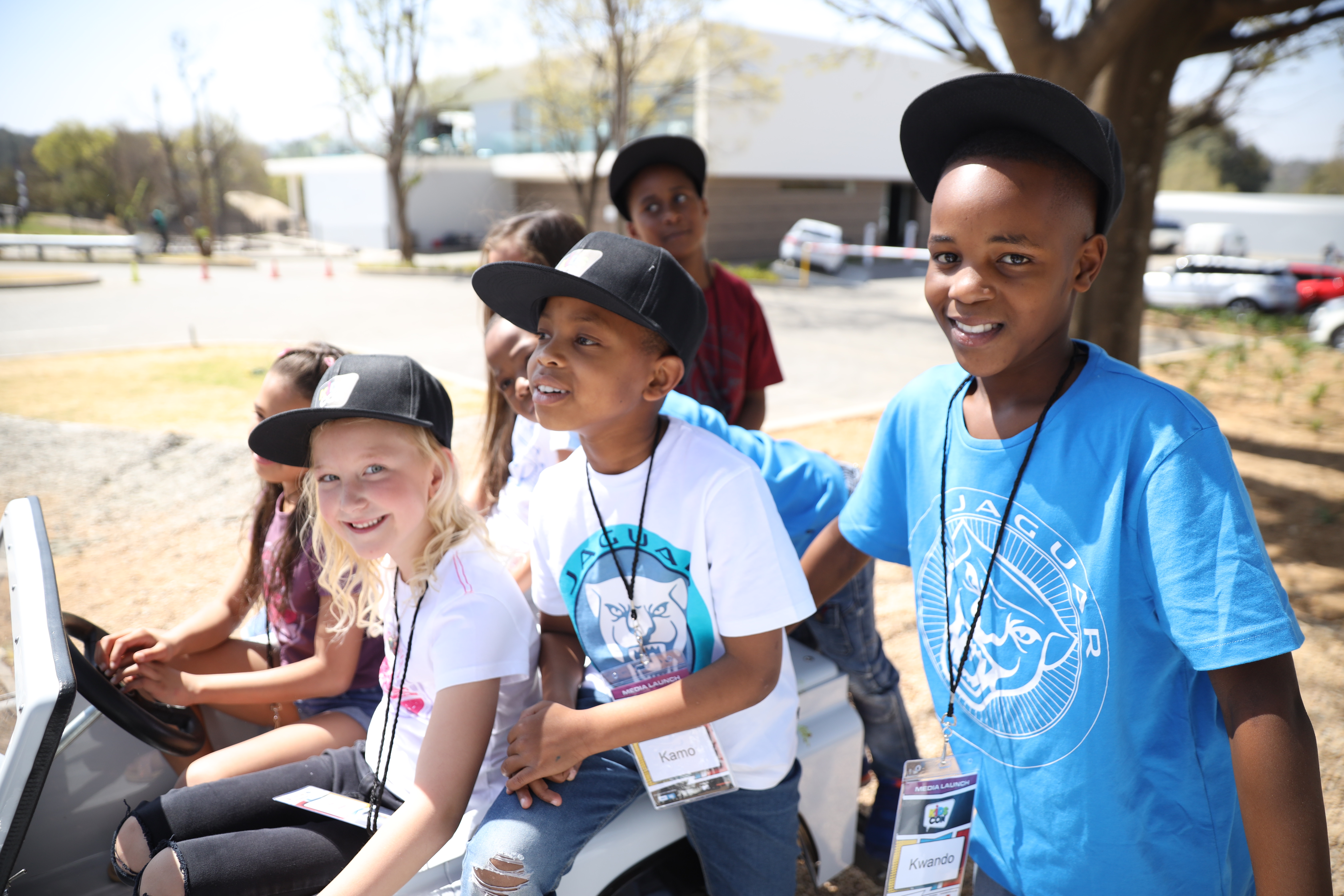 Aiming to make a family-oriented experience, Comic Con Africa has announced KidsCon, which is focused on providing entertainment to younger fans that are under 18.

“Comic Con Africa 2019 welcomes KidsCon, a new, younger member of the family to our four day expo,” says the expo organisers, Reed Exhibitions. “As the first child-focused convention in Africa, KidsCon is empowering kids to be expressive and embrace their individuality.”

To make sure that the kids rule the playground, KidsCon is designed by kids for kids, hence the creation of a KidsCon Board of Little Experts.

A board of 14 diverse children (ages 5 to 10) has been appointed as the team of KidsCon experts. They have shared their insights on various trends and products, and Reed Exhibitions says the input was used to create a relevant experience for kids.

Children attending the festival can engage with different interactive areas in their own hall space. Their creative flair can be sparked by the Bic Artist Corner, where their imagination can run wild as they create new worlds. Visitors can also team up and face-off as they show off their blasting skills in the Hasbro Nerf Zone, and experience the Nerf Fornite blaster range. Young tabletop gamers can challenge each other to a game of Monopoly to win prizes.

Visitors can meet popular video game characters, like Mario and Luigi, and My Little Pony. Other activities include building an RC Car with Nintendo Labo, and competing at the Transformers Speed Station to see who takes home the prize for transforming a Transformer in the least amount of time.

“Safety for kids is a main priority,” says Carol Weaving, MD of Reed Exhibitions Africa. “As we all know, not everything at Comic Con is kid-friendly so we’ve marked areas with warnings about potential adult content. That’s also why we’ve given KidsCon their own hall to explore and have fun.”

KidsCon brings the family together at Gallagher Convention Centre in Midrand from 21 to 24 September 2019. The interactive four-day convention is “geared to celebrating and inspiring children to embrace the superhero within”, and to cosplay along with the those who are older, but still kids at heart.

To stand a chance of winning one of 5 double tickets to attend on Tuesday 24 September, visit @GadgetZA on Twitter.