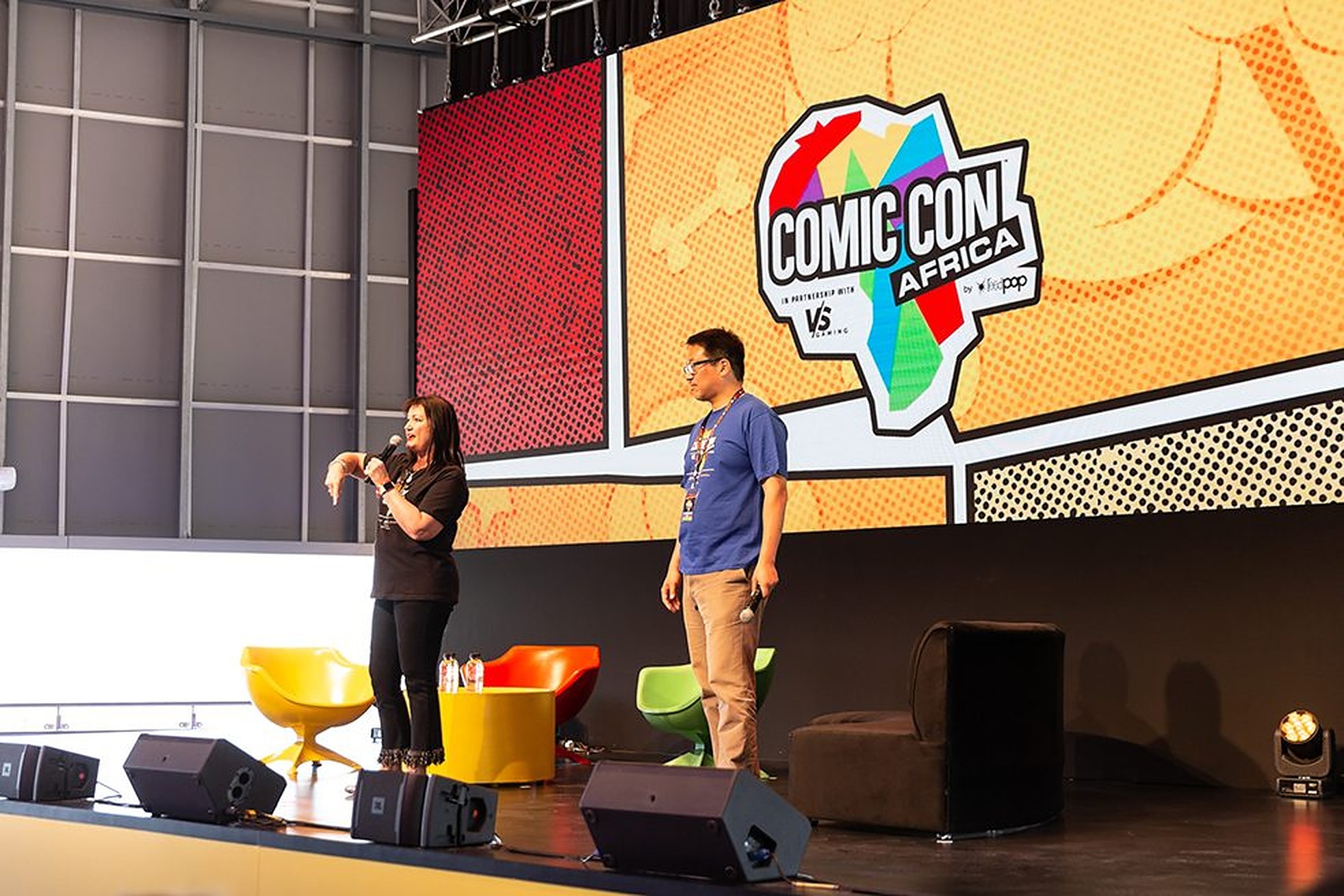 Comic Con Africa is back for its second annual expo later this month. This year at a much larger venue.

“Last year, we experienced an overwhelming turnout,” says Carol Weaving, MD of Reed Exhibitions Africa. “We were only expecting 30,000 to attend, but it ended up attracting 45,000. This year, we’ve made sure to accommodate for many more fans by hosting Comic Con Africa 2019 at the much larger Gallagher Convention Centre in Midrand.”

Last year, the enormous turn-out left many at the door of Kyalami Racing Circuit’s expo space. The long parking area had many walking for a while until they reached the expo space.

“For cosplayers, walking in the sun and sweating was not ideal,” says Weaving. “This year, we thought carefully about the experience of expo goers and we made sure to pick the venue based on larger expo space for fans to walk freely. We also considered the parking and chose Gallagher Convention Centre because of its large parking space that is closer to the building’s entrances.”

With almost 300 exhibitors offering event specials on gaming hardware and accessories, apparel, pop-culture merchandise, comics, figurines, among others, there are many reasons to visit and stock up on sought-after collectables and new releases.

The list of guests that fans can expect to see at Comic Con Africa is awe-inspiring as international stars like legendary actor, author, producer and director, William Shatner, who became a cultural icon for his portrayal of Captain James T. Kirk of the USS Enterprise in the Star Trek franchise. Anthony Mackie, who has achieved global recognition with his portrayal of the Falcon in the Marvel Cinematic Universe, will also be at Comic Con Africa 2019.

Celebrating and promoting local talent is crucial for the development of the local industry. Comic Con Africa have invited local artists such as Clyde Beech, who has worked on and helped develop some of the top comic books in the country, such as superhero comic Kwezi and soccer comic series Supa Strikas, as well as Loyiso Mkize, who worked as head illustrator for the Supa Strikas and on projects such as the Archie comics.

Visitors will also be able to meet and interact with local trailblazers like Jason Masters, who has worked on various Batman titles including Legends of the Dark Knight, Guardians of the Galaxy, Wolverine and X-Men as well as Sean Izaakse, a Marvel illustrator and comic artist who has worked on comics such as The Thunderbolts, Avengers, Deadpool, Captain America, and The Uncanny Avengers.

Over the four days, they will be joined by comic book artist Will Sliney, best known for working on Marvel’s Amazing-Spiderman, and Venom comic author Donny Cates. Nolan North, an actor and voice actor, known for characters such as Desmond Miles from the Assassin’s Creed series and Troy Baker, who voiced Joel in The Last of Us (a Game of the Year winner), have become two of the most prolific voice actors in gaming, and will be among the international guests present at Comic Con Africa this year.

Along with meet and greets, photo and autograph opportunities and panel discussions with international and local guests, visitors will be able to commission custom drawings, as well as get comic books signed and the signatures verified at the Artist Alley.

Cosplayers will be arriving in their numbers to sing at the Cosplay Karaoke Café, compete in the Championships of Cosplay competition and meet international guests like model, actress and producer LeeAnna Vamp, and Italian cosplayer Leon Chiro, who is currently working for Riot Games as the official cos-model for the champion Rakan from League of Legends.

Kids set the rules for KidsCon 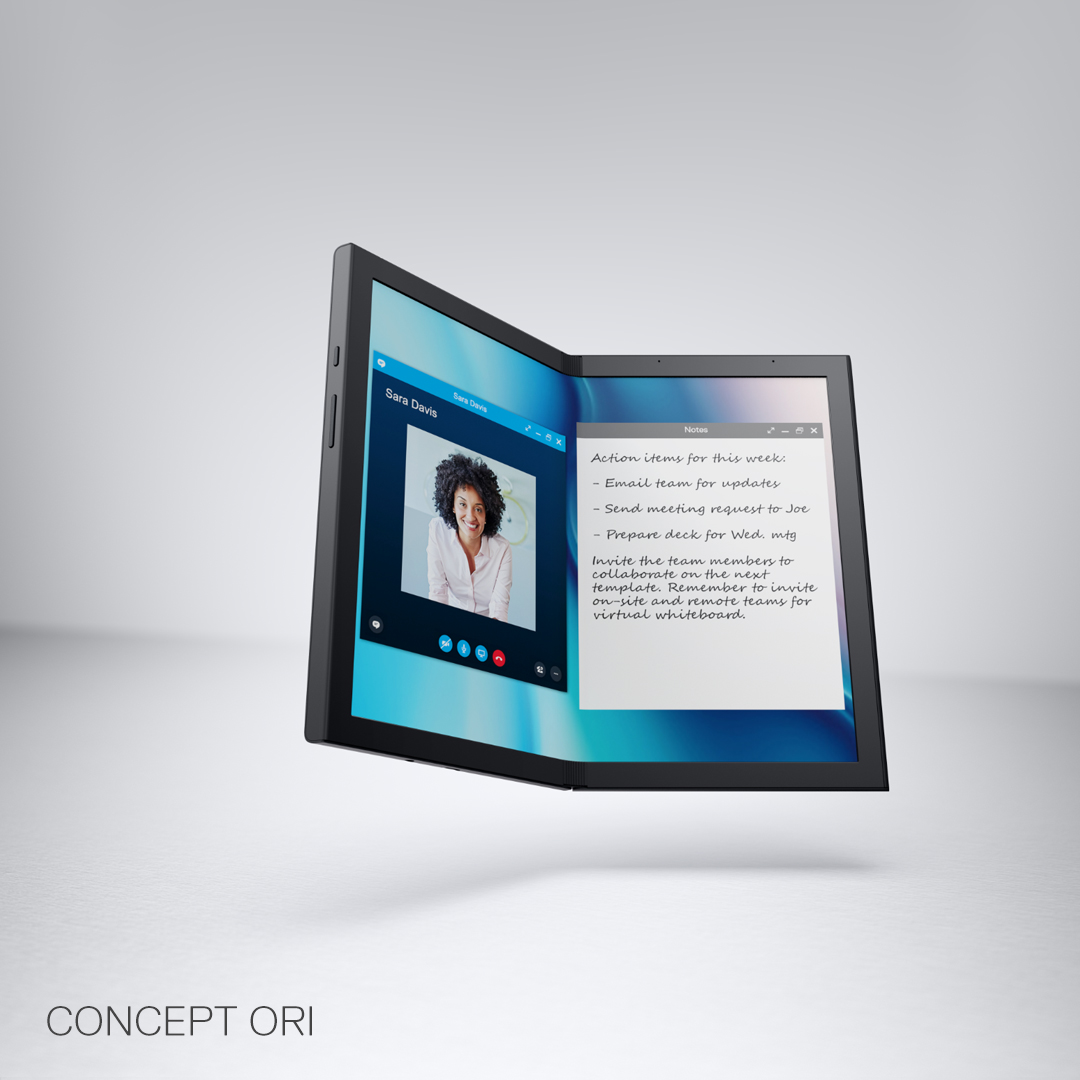