Schalk Bezuidenhout stars as Johan Niemand, a fashion-loving gay teen in small-town South Africa in 1985, a time of apartheid, religious conservatism and war, an era when not even his idol Boy George had dared to come out publicly as gay yet.

When Johan is called up to serve his compulsory two-year military training, he escapes the border war by joining The South African Defence Force Church Choir and Concert Group, known as Die Kanaries (The Canaries), where he discovers his true self through hardship, camaraderie, first love and the liberating freedom of music.

The film was the 10th most popular South African movie at the box office last year.

Bezuidenhout is one of South Africa’s top comedians: the winner of two Comics’ Choice Awards, described by Skhumba recently as “the one white comedian loved by black people.”

On the basis of his performance in Kanarie, acting might still be his true calling, as much as we hope we still get to laugh with him often on stage. The Los Angeles Times compared him to the legendary Buster Keaton while praising his “clear talent for drama” and the way he “superbly juggles Johan’s many moods and modes,” while FilmThreat raved about his “confident, raw performance.”

It has a 100% critics rating on Rotten Tomatoes; a 7.9 rating on IMDB; and has won 15 awards around the world. As The Los Angeles Times put it, “Kanarie ably hits the high notes… rich, poignant and finely observed…”. Similarly, Indiewire picked it as one of seven films to watch at Outfest, North America’s premier LGBTI festival, calling it a “surprisingly fun” musical about “the effects of nationalism on a tender soul, and the bond of brotherhood among misfits.”

So whether or not you’re gay, or Afrikaans, or want to support proudly South African products, Kanarie is the film for you, next time you’re in the mood for an uplifting musical love story about finding individuality in a world of oppression and uniformity. Watch it first on Showmax here.

Dolemite Is My Name – A Netflix Original

The first ever Showmax Original movie, Rage, has arrived in South Africa this week, with its sights firmly set on fans of horror movies. 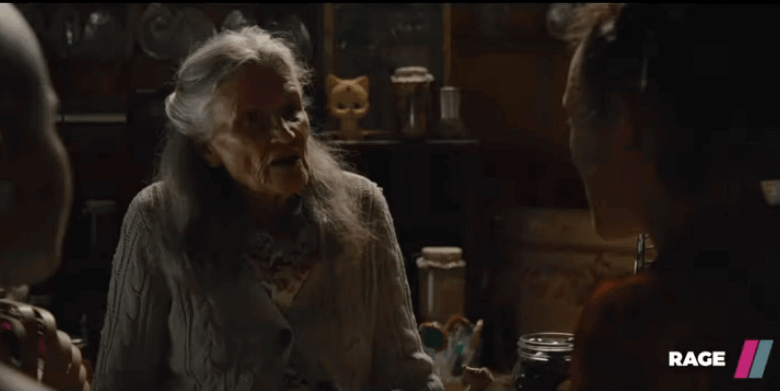 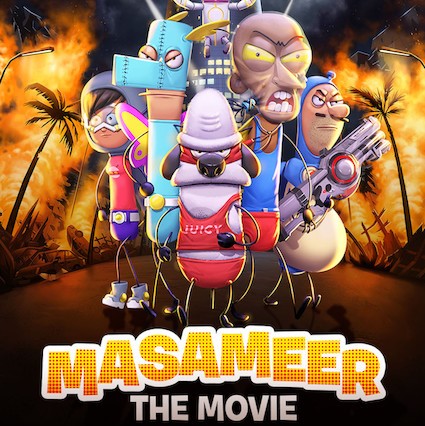