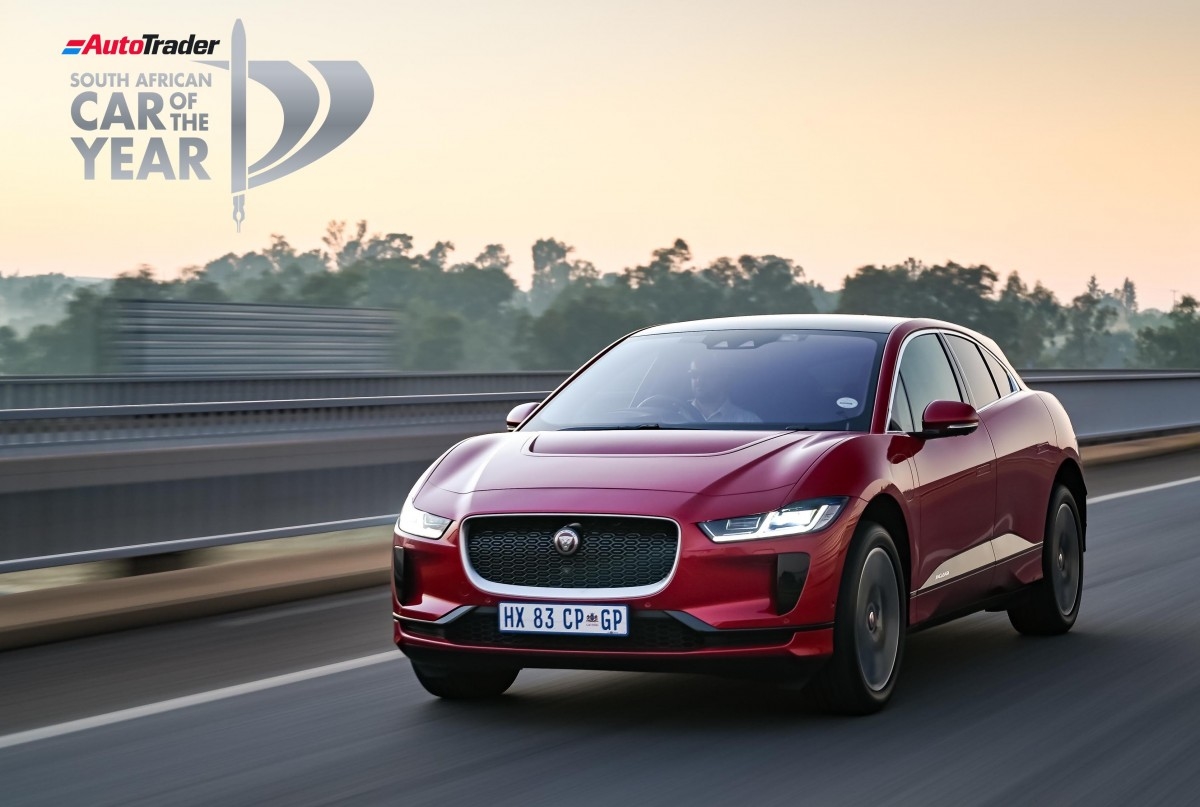 The electric Jaguar I-Pace has added to a growing tally of international awards by winning 2020 AutoTrader South African Car of the Year title.

The award represents two South African firsts: it was the first time an electric vehicle has won the event in its 34-year history, and the first time a Jaguar has taken overall honours. The award was presented in another first for the competition: due to the COVID-19 crisis and lockdown regulations, the ceremony was held virtually with a live video stream.

In addition to winning the overall Car of the Year, the Jaguar I-Pace EV400 AWD SE was also named best Premium Car by an expert panel comprising members of the South African Guild of Motoring Journalists (SAGMJ).

Richard Gouverneur, MD of Jaguar Land Rover South Africa, says: “It’s an honour to have an all-electric vehicle listed among a long line of high-profile previous winners since this competition’s inception in 1986. This is history in the making.

“We are well aware of the tough competition we faced in the running, and the entire Jaguar Land Rover South Africa team is extremely proud to be recognised in a contest celebrating automotive excellence.”

The titles recognise the technical excellence of the I-Pace’s zero emissions powertrain, which was designed and developed from a clean sheet of paper, in-house. Aside from being acknowledged as the best premium electric vehicle in the world, it’s described as “a true Jaguar driver’s car“, with a combination of sports car performance, exceptional refinement, advanced driver technologies and all-wheel-drive SUV usability and practicality.

A 90kWh lithium-ion battery enables a range of up to 470km (WLTP) and is capable of charging from 0-80% in just over an hour (60kW DC). The two light, compact and efficient Jaguar-designed motors generate a combined output of 294kW and 696Nm of instant torque, delivering 0-100km/h in 4.8 seconds.

The grid comprises stations positioned along frequently-travelled holiday routes, including the N1, N2 and N3, as well as various points of convenience such as shopping centres in the country’s major city hubs. Every Jaguar Land Rover dealership also has publicly accessible charging stations installed.

Jaguar recently announced a partnership with e-Movement, the Cape Town Formula E Bid Company, which plans to host an all-electric Formula E World Championship round on a street circuit in the heart of Cape Town.

The Mercedes-Benz GLE400d 4Matic was placed second in the overall award, while the Toyota GR Supra 3.0T came third.

Read more on the next page about the other category winners in the 2020 AutoTrader South African Car of the Year awards.