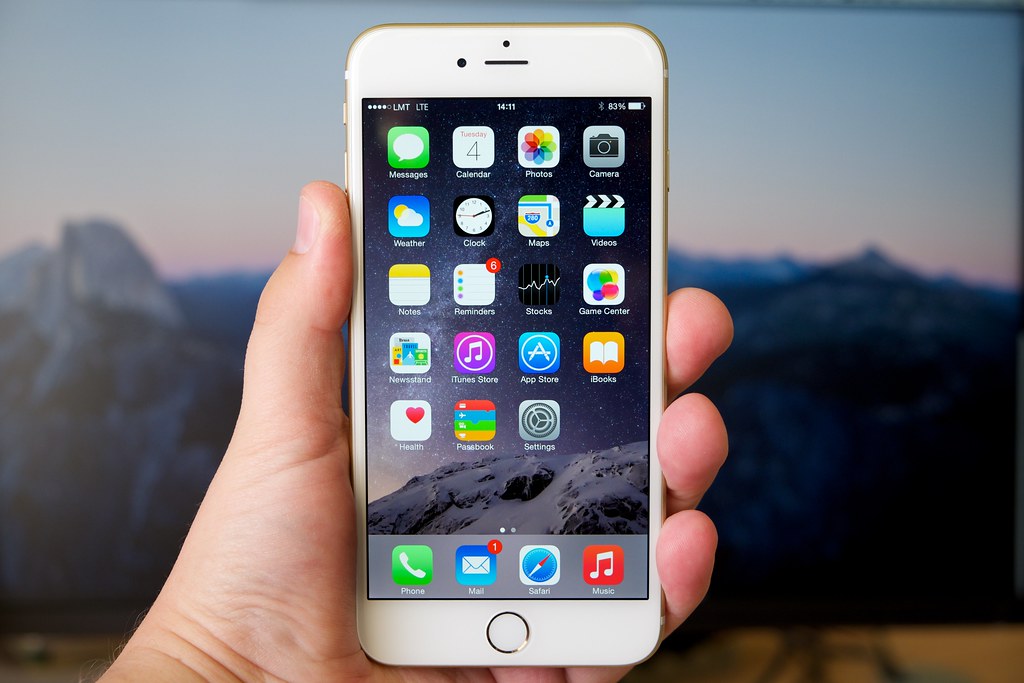 The iPhone 11 launch in September had a massive impact on the secondary market for mobile phones, reports B-Stock, the world’s largest B2B marketplace for trade-in and overstock mobile phones.

It confirms rapid growth of the secondary mobile market, currently worth $25 billion, driven by growing consumer demand for used mobile devices. The secondary mobile market is expected to reach a value of $39 billion by 2025 as trade-in rates rise and new technologies emerge. In the process, more carriers and Original Equipment Manufacturers (OEMs) are pushing devices to secondary sales channels.

The latest data released by B-Stock shows the impact the iPhone 11 launch had on the secondary market:

On this last point, Sean Cleland, VP of Mobile for B-Stock, explains: “The release of the lower-priced iPhone 11 was most likely the reason behind the weak XS and XS Max performance: the $699 model was well received across the world, particularly in China.”

It is not only new devices that are driving the secondary market but also emerging technologies. The next 12-18 months will see an increase in 5G phones entering the primary market bumping 4G phones out of the market. Despite the lag in mobile phone sales in the past few years, 5G promises to drag consumers out of their buying snooze, and with every upgrade, there will most likely be a trade-in.

“Retailers have to be prepared to take in old devices with the same velocity at which they put new 5G devices on the shelves,” added Cleland. “Having a risk-adverse, high-recovery plan in place to handle all the trade-in phones will be essential; this includes leveraging buyback, refurbishment and resale programmes.”

As new models and technologies launch and trade-ins of older phones rise, a majority of devices will be pushed to secondary channels, like the one provided by B-Stock. Currently, throughout B-Stock’s network, millions of devices and accessories are sold annually, across a huge number of models, carriers, conditions and Stock Keeping Units (SKUs).