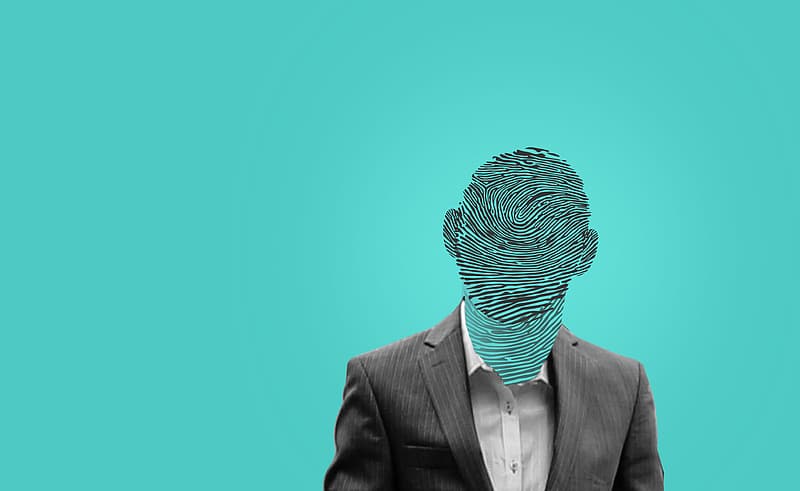 It has been reported that over R1 billion has been claimed from TERS (Temporary Employee/Employer Relief Scheme) through fraudulent or corrupt applications that could’ve been eradicated with the correct ID authentication.

According to the CSIS (Centre for Strategic and International Studies); the World Bank and United Nations foresee individuals across the globe having a digital identity by 2030. This deadline may appear a long way off for a country that has been forced by its Auditor General to take both the TERS and UIF systems offline and hold payments, while a direct engagement took place with the Department of Home Affairs to validate the authenticity of millions of ID documents.

“For a country, already in economic dire straits and marred by accusations of corrupt COVID-19 tender contracts implicating government officials, it is crucial that key decision makers across both the public and private sectors protect themselves against identity fraud,” says Gur Geva, co-CEO of iiDENTIFii, a market leader in biometric identity,

“These numbers are staggering – even more so when the technology exists to eradicate the level of fraudulent activity occurring due to identity theft,” says Geva. “As the level of readily available data increases, so does the proficiency to be able to hack it which means that a significantly larger effort needs to be made at government and executive levels to protect personal information from fraudsters.”

iiDENTIFii has developed biometric facial recognition technology that interfaces with the Department of Home Affairs and can onboard an individual within 30 seconds that references each facial image with a live selfie of the person and the identity documentation itself.

Geva says: “The urgency for which the public and private sectors need to address identity fraud becomes obviously transparent when you see (according to the local press article) that:

US and SA ecommerce accelerates by 2 years