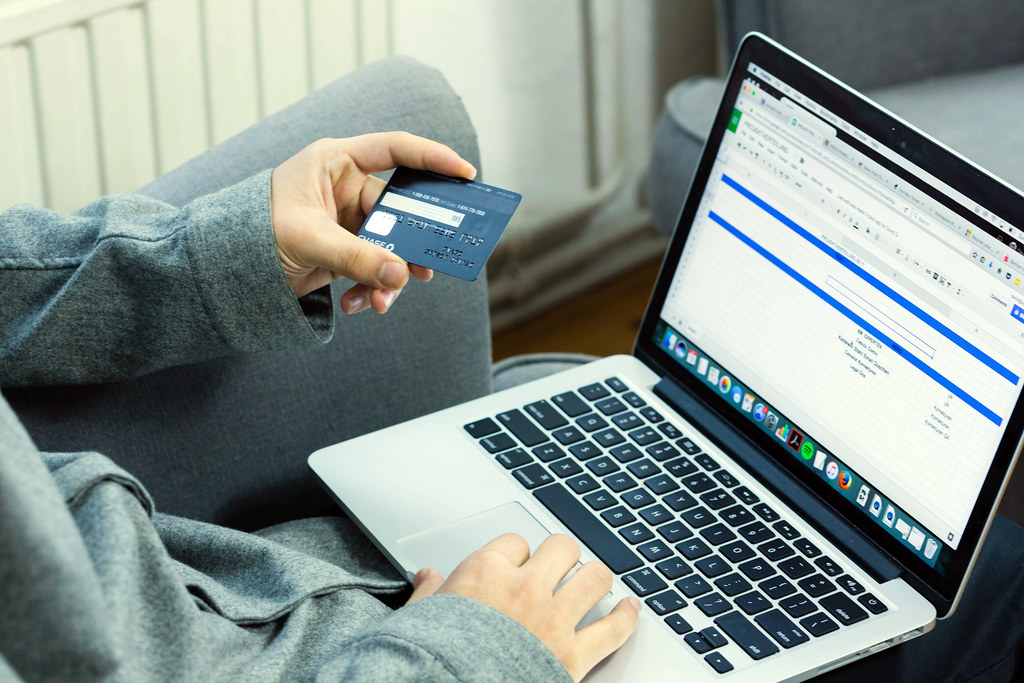 The pandemic has accelerated ecommerce growth in the US to the extent that online sales this year will reach a level not previously expected until 2022, according to eMarketer’s Q3 US retail forecast.

While online retail as a percentage of total retail in South Africa is a fraction that of the USA, a similar shift is expected here.

US ecommerce sales will reach $794.50 billion this year, up 32.4% year-over-year, compared to eMarketer’s original prediction of 18%, in its Q2 forecast.

“We’ve seen ecommerce accelerate in ways that didn’t seem possible last spring, given the extent of the economic crisis,” says Andrew Lipsman, eMarketer principal analyst at Insider Intelligence. “While much of the shift has been led by essential categories like grocery, there has been surprising strength in discretionary categories like consumer electronics and home furnishings that benefited from pandemic-driven lifestyle needs.”

“This means online retail as a percentage of total retail could rise from 1.46% last year to more than 2% this year – a level we had only anticipated by 2022,” says Arthur Goldstuck, CEO of World Wide Worx and author of the report. “It’s not only due to the rise of online retail, however, but also the fall in total retail – meaning ecommerce rises faster in proportionate terms.”

In the USA, says eMarketer, a similar trend is occurring, but far more aggressively: to the extent that online shopping will more than offset a 3.2% expected decline in brick-and-mortar spending, which will drop to $4.711-trillion. This means total retail sales in the US will remain essentially flat.

At the same time, ecommerce is rises strongly, resulting in an exaggeration of its growth when viewed as a percentage of total retail, says Goldstuck. A similar phenomenon will occur in South Africa, at a lower level.

Ecommerce sales in the USA< says eMarketer, will reach 14.4% of all US retail spending this year and 19.2% by 2024. When excluding gas and auto sales (categories sold almost exclusively offline), ecommerce penetration jumps to 20.6%.

“There will be some lasting impacts from the pandemic that will fundamentally change how people shop,” says Cindy Liu, eMarketer senior forecasting analyst at Insider Intelligence. “For one, many stores, particularly department stores, may close permanently. Secondly, we believe consumer shopping behaviors will permanently change. Many consumers have either shopped online for the first time or shopped in new categories. Both the increase in new users and frequency of purchasing will have a lasting impact on retail.”

The same trend is expected in South Africa, says Goldstuck.

“Those who have been forced to buy groceries online, but have then found it to be both more convenient and cost-effective, will continue shopping online,” he says. “In other words, while there may be a fall in the proportion of people shopping online in the next quarter, it will fall to a substantially higher baseline than where it had stood in the first quarter of this year.”

How to stay connected out in the sticks
ID fraud: worst to come