Citadel: Forged With Fire, a magical massive online sandbox RPG, features creatures big and small, real and mythical. Some are friendly, while others are ferocious and formidable in the enchanting world of Ignus.

Game developer Blue Isle Studios has released a new Citadel trailer filled with all sorts of creatures from direwolves to dragons. Players can even enchant these creatures for use as transportation or tame the mighty beasts making them trusted allies, lending their strength and power, protecting against the ravenous enemy creatures that lurk in the deepest of dungeons.

As a newly graduated Wizard apprentice, players find themselves fledgling powers lacking against the magical creatures, both good and evil, that traverse through the unexplored world of Ignus. Players must gather resources, establish bases, practice spellcrafting capabilities and grow their arcane abilities in preparation for the dark dangers that lie ahead.

Citadel is coming to Xbox One, PlayStation 4 and Steam on retail and digital later this year. 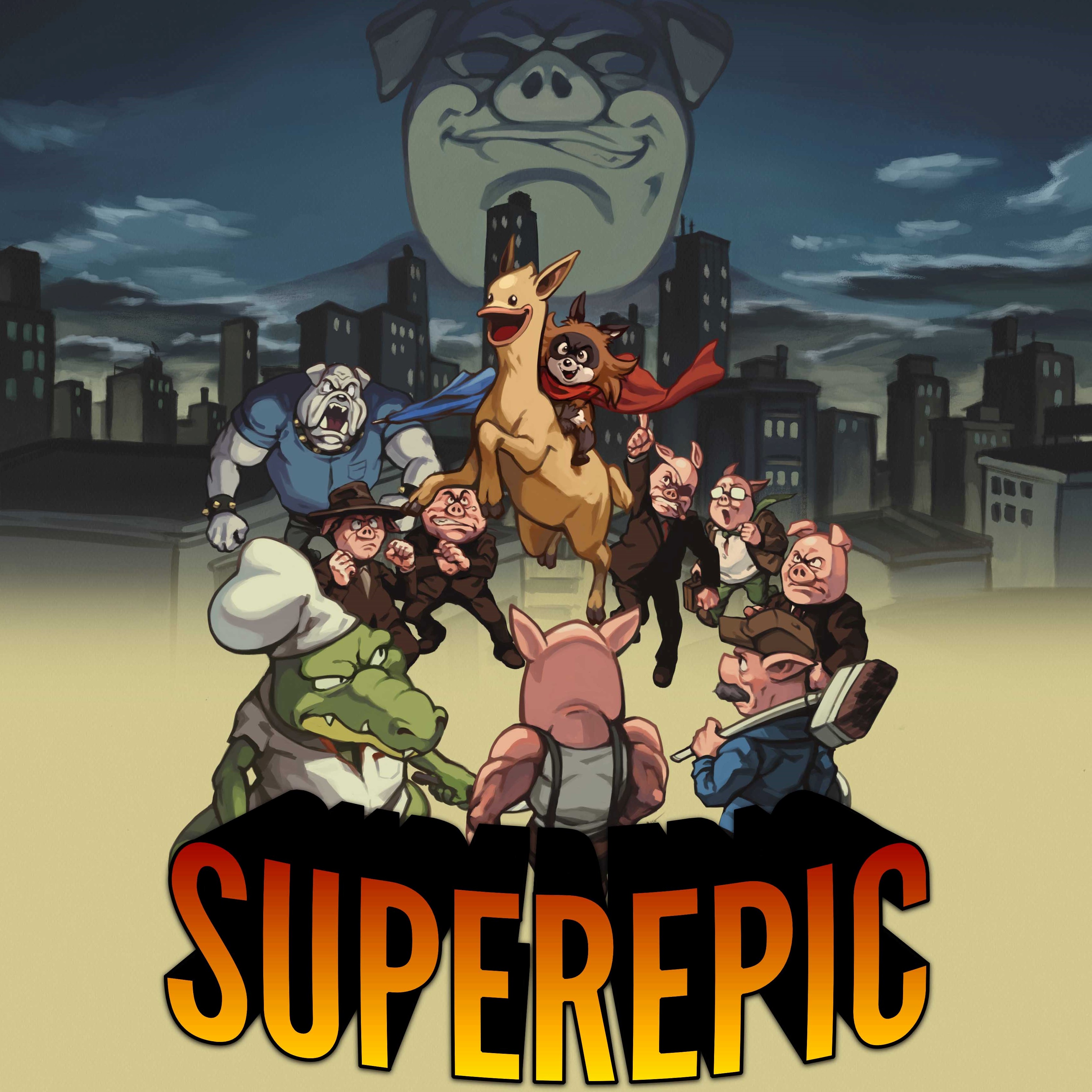 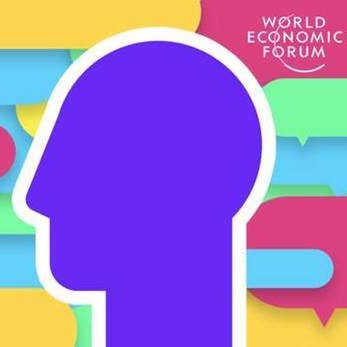