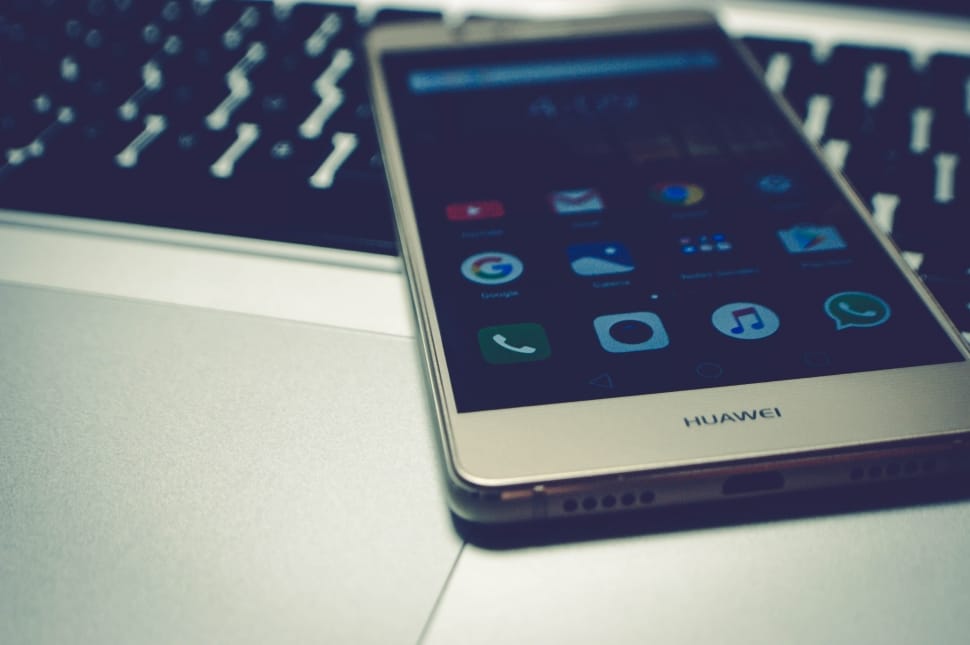 In March 2020, the Competition Commission announced that data prices in South Africa would be significantly reduced from 1 April 2020. The announcement suggested that these price cuts would put R2.4-billion back into the pockets of local consumers.

These sweeping changes come at the tail end of the Competition Commissions inquiry, initiated in August 2017, into the high price of data services in SA.  On average, South Africans pay around R106 for 1GB of data. According to the State of Mobile Web 2019 report released by Opera, this is six times more expensive than what mobile users pay in other emerging economies.

Tech giant and smartphone manufacturer Huawei has created a solution to the limitations that expensive data present for smartphone users.

“As we develop our market offering, we have to be mindful of the specific challenges that exist in every territory in which we operate,” says Likun Zhao, vice president of Huawei Consumer Business Group for Middle East and Africa.

As part of Huawei’s continued development of Huawei Mobile Services (HMS), the company’s mobile service platform, Huawei is bringing on board more apps from major South African brands, and some of them are in the form of Quick Apps, which can be found in the Huawei AppGallery.

Huawei Quick Apps is an app ecosystem that houses a new type of installation-free app that updates automatically. These apps provide an engaging user experience, offer powerful functionality, and enable automatic updates of HTML5 pages, much like any other Android apps. But the beauty of these apps resides in their limited usage of memory space.

Quick Apps are written with only one fifth the amount of code compared to that of Android apps, therefore they take up less memory space. Users can accommodate more than 2,000 Quick Apps instead of just 20 native apps with just 1GB of space. Quick Apps can be added to your home screen and used directly with a single touch, which helps to attract and retain more users. They don’t have to be downloaded to run, which means that users are also able to limit their data usage costs.

Quick Apps are used on over 350-million Huawei phones. To date, there have been more than 1,700 Quick Apps released globally, representing a 200% year-on-year growth since inception. Users can also add Quick Apps to their home screens for convenient access.

Traditionally, a user would need to download and install an app, even if their intention was to merely check out the app or fulfil a very specific once-off task. They would then also have to remember to uninstall the app if they wanted to keep their phone clutter-free.

With Quick Apps, users can ‘stream’ apps to try out certain limited functionality without involving any of the cost or effort associated with installation.

Quick Apps makes use of HTML 5, JavaScript and CSS to provide a native GUI for the app, while trimming down code volume to just 20% of a traditional Android app. They are also compatible with a new set of standards that are supported on over one billion smartphones.

Quick Apps are now available on smartphones that feature the Huawei App Gallery.