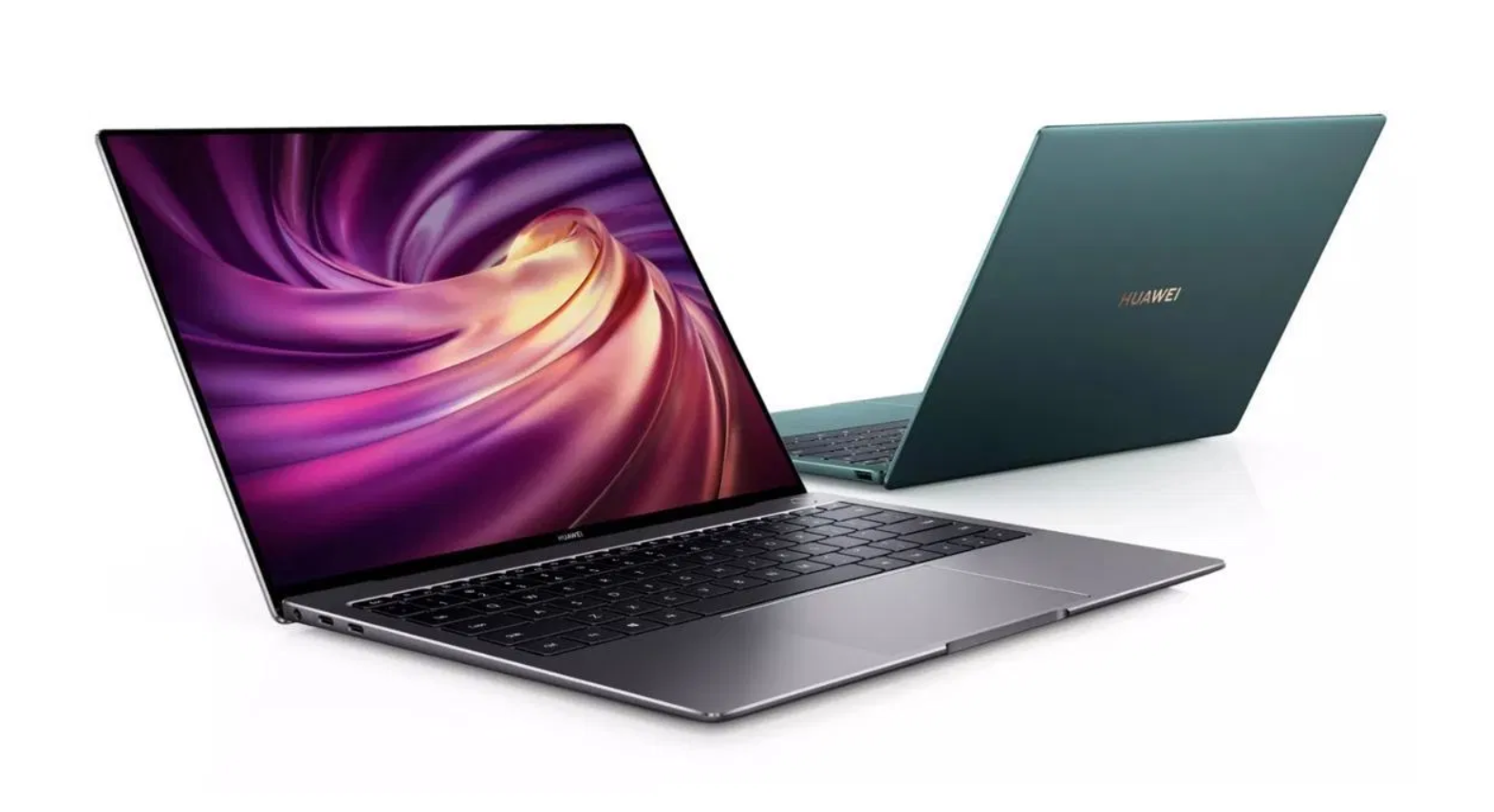 Huawei South Africa has revealed that it will invest in South Africa’s PC market, with the launch of new Huawei laptops.

According to the International Data Corporation (IDC), a surge in remote working, coupled with consumers’ needs for their PCs to meet both home and work demands, contributed to an increase of 7% year-on-year in the PC market in the Middle East and Africa in the second quarter of 2020. It appears Huawei is eager to tap into this growing demand, and to support it, based on the evidence that South Africans are actively looking for laptops that can serve both entertainment and work needs, at an affordable price.

Huawei has been in the PC sector since 2016, and in 2019 saw a 200% increase in global shipments year-on-year. Huawei’s focus has been on bringing its smartphone technology to its PCs, for seamless integration between the two. It has also introduced innovations like multi-screen collaboration and supercharge into its range.

Huawei global business results for the first six months of the year show the company generated US$64.23-billion in revenue during this period, a 13.1% increase year-on-year, with a net profit margin of 9.2%.

Huawei has now launched six new products across the mobile, tablet and wearables categories in South Africa since the March lockdown, and says it will soon announce a date for the unveiling of its PC offerings in South Africa.

What Garmin got wrong