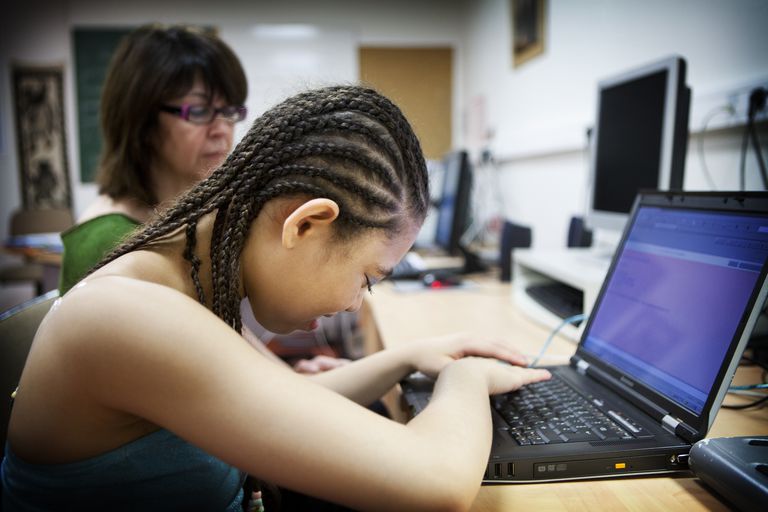 A pervasive “digital divide” inhibits blind people from accessing the Internet, according to a study conducted by Nucleus Research for Deque Systems, an accessibility software company specialising in digital equality. This results in visits to websites being abandoned, further resulting in a missed market opportunity for the websites in question.

The study, which conducted in-depth interviews with 73 U.S. adults who are blind or have severe visual impairments, revealed that two-thirds of the Internet transactions initiated by people with vision impairments end in abandonment because the websites they visit aren’t accessible enough. Ninety percent of those surveyed said they regularly call a site’s customer service to report inaccessibility and have no choice but to visit another, more accessible site to make the transaction.

The Nucleus study also scanned hundreds of websites in the e-commerce, news and information and government categories and found that 70 percent had certain “critical blockers” that rendered them inaccessible to visually impaired users.

“Besides the moral dilemma and legal risk, businesses with inaccessible websites are missing a huge revenue opportunity by ignoring an untapped market,” says Preety Kumar, CEO of Deque Systems. “Among internet retailers specifically, two-thirds of the top ten online retailers had serious accessibility issues, meaning they are leaving $6.9 billion in potential North American e-commerce revenues on the table.”

Critical accessibility blockers can vary across industries. In e-commerce, problems include issues like missing form and button labels (thereby making forms or the “checkout” button invisible without context). Amazon, Best Buy and Target were found to be accessibility leaders in this space. Additionally, the study found:

“A focus on accessibility needs to be a core part of the website design and development process,” continues Kumar. “Considering accessibility as early as the conception phase, and proactively building and testing sites for accessibility as they move towards production, is significantly more effective than remediating it later, helping organizations save significant time and resources while avoiding unnecessary customer grievances.”