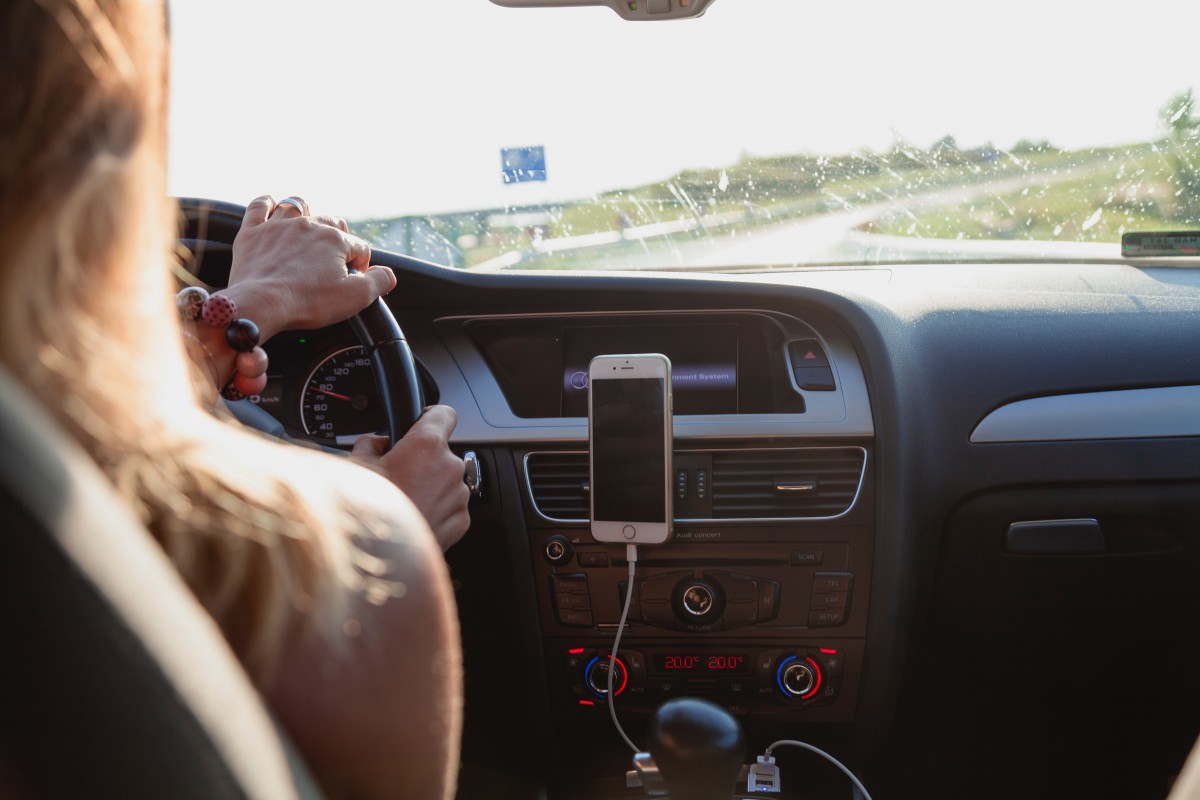 The industries which are playing the greatest role in transforming the global economy all fall under what is termed the Fourth Industrial Revolution. Artificial intelligence, blockchain architecture, robotics, cryptocurrencies, virtual reality – these concepts are all going to disrupt the way humans work, live and interact. It turns out the 4th IR is also being driven by a redefined idea of the labour force.

The gig economy – a model of freelance agents performing short-term, on-demand work – already employs 64 million individuals in the US and European Union, according to research by McKinsey. And the highest-paid gigging jobs are all in 4th IR fields in these regions. The future is being created by people who have abandoned the idea of a regular job.

McKinsey estimates that 63 million people in Africa are involved in some type of self-employment, and in South Africa, 3.9 million people are already engaged in temporary work instead of a traditional “career”, according to Stats SA.

Whether gigging, or taking on short-term jobs, is a “side hustle” or part of a choice to be a permanently freelance operator, this type of work is beginning to augment or even replace salaried employment around the world. The idea of making a living as an Instagram marketer has moved from quirky novelty to accepted reality, and such opportunities are opening doors for millions of people – and not just in developed markets.

Unsurprisingly, millennials are adapting to the gig economy the fastest. Such work arrangements almost always depend on a digital platform for creating a network of sufficient breadth for companies to find and employ giggers, as well as to make payment. Whether running over an app or internet site, networks are being created around the world to harness the potential of on-demand work which has revolutionised the way companies view human resources.

In South Africa, M4Jam is such a company, with some 220 000 Jobbers (giggers) registered to take on short-term jobs when opportunities to use their skills arise. M4Jam not only connects companies to the unemployed and underemployed , but provides all necessary training to undertake micro-jobs through the platform.

Research by Upwork and the US-based Freelancers Union has shown that temporary, freelance jobs completed by more than 57 million Americans contributes nearly $1.4 trillion to the country’s economy every year.

In the South African context, the Centre for Development and Enterprise has said the official unemployment rate of 29.1% (38.5% if one counts those classed as discouraged workers, who have all but given up hope of finding a job) is the world’s most severe unemployment crisis. The CDE cited labour laws as a major barrier to absorption of workers into the formal economy, on account of the cost and risk associated with hiring full-time employees.

Retrenchments are in the news regularly in the last year, and we believe that companies who find themselves in a position of struggling to employ people permanently should try to make use of a platform like M4Jam so that workers who have to be retrenched can continue to pick up part-time work from their former employers but also from other companies.

Registered M4Jam Jobbers can complete micro-jobs that could take anything from a matter of seconds to a few minutes at a time. Such work has proved valuable in creating or augmenting income – in both rural and urban areas. Since January 2020, M4Jam has paid out more than R532 879 to jobbers.

Naturally the potential for exploitation exists, given that contracted jobbers do not have the rights or benefits of a regular, salaried employee. But we believe legislation will catch up to protect both temporary employees and contractors, and will take account of the changing nature of the workforce.

What we must realise is that the gig economy holds so much potential for economic growth We envision our jobbers evolving into business owners. The jobber will start off as a gig economy worker, performing micro-tasks on the M4Jam platform. The more tasks the jobber completes the more they will learn and experience. Our model allows for jobbers to advance into a Master Jobber whereby he/she is enabled to build and manage their own team of jobbers, as well as increase their own earning potential. Having their own teams will enhance their leadership abilities and provide them with the necessary business acumen to make their ecosystem profitable.

Furthermore, as the teams and product offerings grow and change, he/she will evolve into a nano-entrepreneur, acquiring buying and selling techniques, negotiation skills, etc. Our vision is to see these nano-entrepreneurs evolve into small business owners who are able to contribute positively to the economy and improve the lives of the people around them.

Automation is decimating permanent employment and the pace of disruption is accelerating. The gig economy provides flexibility that may provide one of the solutions to widespread layoffs and unemployment. Take the example of Jumia, Africa’s largest e-commerce platform: present in 16 countries in which internet penetration is low and online shopping is in its infancy, Jumia has overcome obstacles to its services by employing more than 10 000 part-time, commission-based sales agents in Nigerian communities to educate would-be shoppers and deliver goods.

Jumia provides all training required and its jobbers are earning money comparable with those in good jobs in the formal sector. We should not forget that over time, a jobber can pick up a multitude of skills from such training – not to mention becoming digitally savvy – and become a valuable service provider for a broad range of clients.

Continue Reading
You may also like...
Related Topics:featured, gig economy

Your ‘new’ old threat: macro-enabled documents
Coronavirus and IT spend – it’s worse than you think