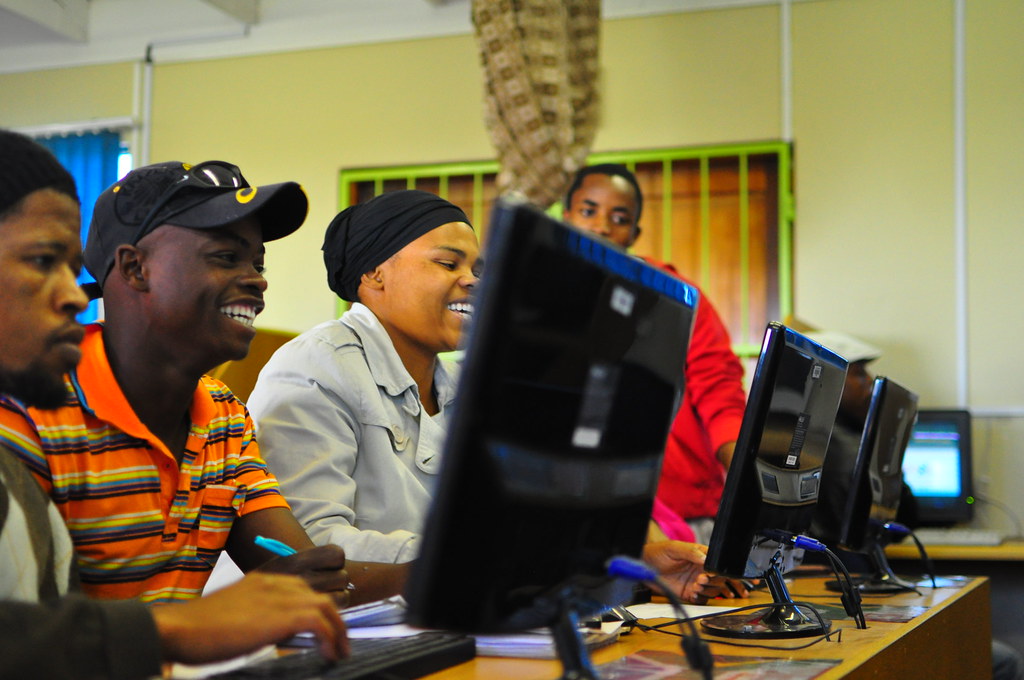 From Facebook to Google, the world’s largest tech companies are increasingly looking to Africa and other developing economies as key markets where to ensure the continued growth of their businesses. Policy makers in African governments are also making sure their economies are preparing for a tech-focused future.

For instance, in South Africa the government has indicated its goal of ensuring its economy is geared to answering the needs of the “fourth industrial revolution” and Malawi’s Reserve Bank announced a policy to have all local businesses offer at least one method of digital payment. But while much can still be untapped from the African tech ecosystem it is a very active scene. According to the 2018 venture investment report by WeeTracker, African startups raised a record US$725.6 million across 458 deals in 2018.

Imagining what is on the way is on the way is certainly exciting, it is also just as important that we keep an eye out for what already is out there in terms of African tech developed to provide solutions for uniquely African demands.

A South African service, Abalobi Marketplace is a particularly unique service in that it is designed to ensure that small-scale fishers are supported within the fishing industry. The app which currently services 140 restaurants allows chefs to source fish directly from small-scale fisher who load what they have caught onto the app. Chefs can also place requests on the app for a particular catch. Launched in 2017 by Abalobi, a non-profit working to empower small-scale fishers, the app services restaurants primarily in the Cape Town region but has already started working with restaurants in Johannesburg. For chefs, it provides them with the ability to source far fresher fish than can traditionally be provided. But for the 200 odd fishing families who use the app, tackling decades of entrenched inequality in the South African fishing supply-chain, the app allows them to receive fair price for their catch.

Similar to Abalobi, while its most commonly referred to as a “Uber for domestic cleaners” SweepSouth is another service that also touts itself as looking to tackle decades of inequality in South Africa. At its most basic, SweepSouth is a service that allows people looking for domestic workers, whether for home or office, to book them using a mobile app. However, according to SweepSouth’s founder Aisha Pandor the service is also committed to the women finding work opportunities through the app. In that regard, SweepSouth not only provides them with benefits like accidental death and disability cover at no cost to the domestic worker but at a far more basic level, also pays domestic workers who find work through the app at a far higher rate than South Africa’s legislated minimum wage. While currently operating in South Africa only, SweepSouth has mentioned plans to scale their services into the rest of the continent.

Using the internet and cell phone technology to answer the needs of immigrants working in South Africa, Mama Money looks to undercut traditional financial services by allowing its users to send money across borders at far lower rates. Described as Africa’s first completely cashless money transfer system, when answering why they launched the business, Mama Money’s founders Raphael Grojnowski and Mathieu Coquillon have said, “We wanted to get into business to help others and we knew that there were millions of migrant workers in South Africa who send money home to their families, but battle with the transfer fees. We thought this presented a perfect opportunity to disrupt and help people get more money home.”

Established in 2011, Quicket has transformed how event organisers and ticket buyers engage with a range of events – from concerts and sports to yoga and fashion shows. Unlike traditional ticketing companies, Quicket allows organisers to create an event and start selling tickets without needing a website and imposing onerous contracts, or big fees. The company’s offerings have resulted in seven years’ of exponential growth with James Tagg, Quicket co-founder explaining that today the platform has widespread adoption from some of the continent’s largest festivals through to micro gatherings, and everything in between, including fundraising drives and school related events and funds collections.. What sets Quicket apart from its competitors is that it gives event organisers complete control, whether they are planning to host 10 or 10 000 people.