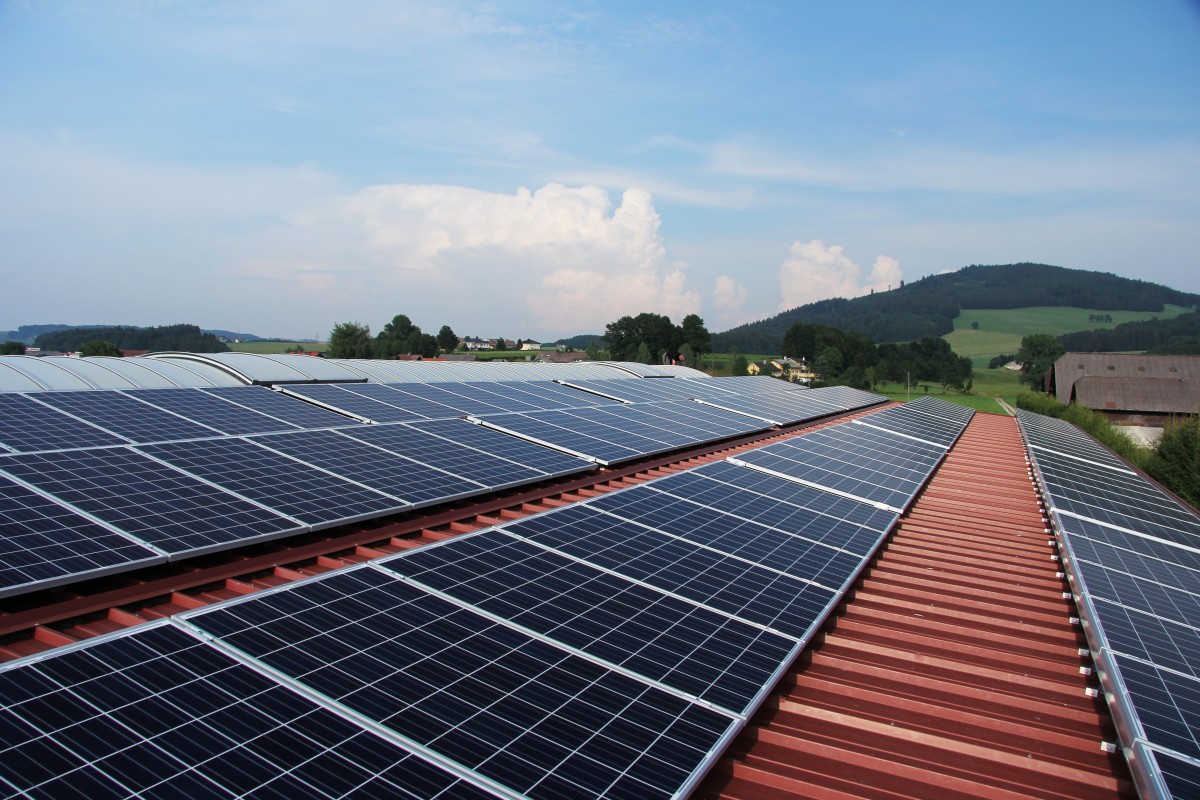 The recent gazetting of amendments to Schedule 2 of the Electricity Regulation Act (ERA) of 2006, which will increase the licensing threshold for embedded generation projects from 1 MW to 100 MW, is not only good news for South Africa’s biggest energy users. It will also bring eventual energy security to smaller businesses and consumers, who can look forward to a reduction in loadshedding and less reliance on Eskom in the future.

The main amendment to Schedule 2 of ERA is in paragraph 3.1, which now provides that operating an electricity generation facility, with or without storage, with a point of connection to the transmission or distribution grid, with a capacity of no more than 100 MW, is exempt from licensing by, but will require registration with, NERSA.

In practical terms, this means that the following facilities are now exempt:

There are additional exemptions, including for facilities that only provide standby or back-up electricity or that do not have a point of connection. Other activities exempt from licensing, and which require registration under paragraphs 3.2 to 3.5 of the amended Schedule 2 of ERA, include demonstration facilities and a distribution facility up to the point of connection that connects an exempted generation facility where there is wheeling (Distribution Licence Exemption).

Also, a reseller of electricity will not be required to obtain a trading licence to buy electricity from an entity and resell it, as long as the price paid by the customer is not higher than the price that would have been charged by a municipal distributor or Eskom in that distribution area, and the reseller has entered into either a service delivery agreement with a municipality or other distributor, ratified by NERSA (Trading Licence Exemption).

However, certain issues are still unclear.

Firstly, it is uncertain whether an exempted electricity generator can sell electricity to multiple end-use customers. The language in paragraphs 3.1.1 and 3.1.2 of the amended Schedule 2 provide for the exemption where the generation facility is operated to supply electricity to “an end-use customer“.  The Interpretation Act of 1957 provides that “in every law, unless the contrary intention appears words in the singular number include the plural, and words in the plural number include the singular“.  In the absence of any evident contrary intention, we believe an exempted generator is empowered to sell electricity to multiple end-use customers.  We would, however, recommend that clarity be sought on this from the Department.

Secondly, generation facilities that are commonly referred to as off-grid facilities seem to be covered by the exemption that provides “the operation of any generation Facility with or without energy storage provided irrespective of capacity, the facility does not have a point of connection“.  But there is also the exemption of “other facilities” – which might be intended to cover “behind the meter” connections.

Fourthly, in respect of the Trading Licence Exemption, “reseller” is defined as a person who purchases electricity from a trading entity to sell it to a customer, but “trading entity” is not defined. It is not clear which sellers of electricity would qualify as trading entities.

Fifthly, it was generally expected that the final law which will come into effect would be published, but the use of the phrases “intend to amend” and “intend to determine” in paragraphs (a) and (b) of Government Notice No. 737 suggest that this notice may merely indicate an intention to amend Schedule 2 of ERA, as if the Government Notice and its Annexure do not yet constitute the amendment, which will follow at a future date.  While on balance it seems that the amendment to Schedule 2 of ERA in the Government Notice and its annexure are in fact intended to take legal effect on the date of publication, the uncertainty caused by the “intent” language is less than optimal for such a significant development in the energy sector.  We would recommend that clarity be sought on this language from the Department and a correction notice be published.

Finally, it is questionable whether the operator of an exempted generation facility would be required to obtain a trading licence in order to sell electricity to an end-use customer.  In our view, the answer is negative.

Amendments to allow less-fettered large-scale electricity generation to represent a seismic change of law and a major step towards deregulating South Africa’s electricity supply industry. They are welcome news for businesses whose operations have been hampered by Eskom’s capacity constraints.

Walking these floors can harvest energy for lights

No wind or sun? There’s a battery for that