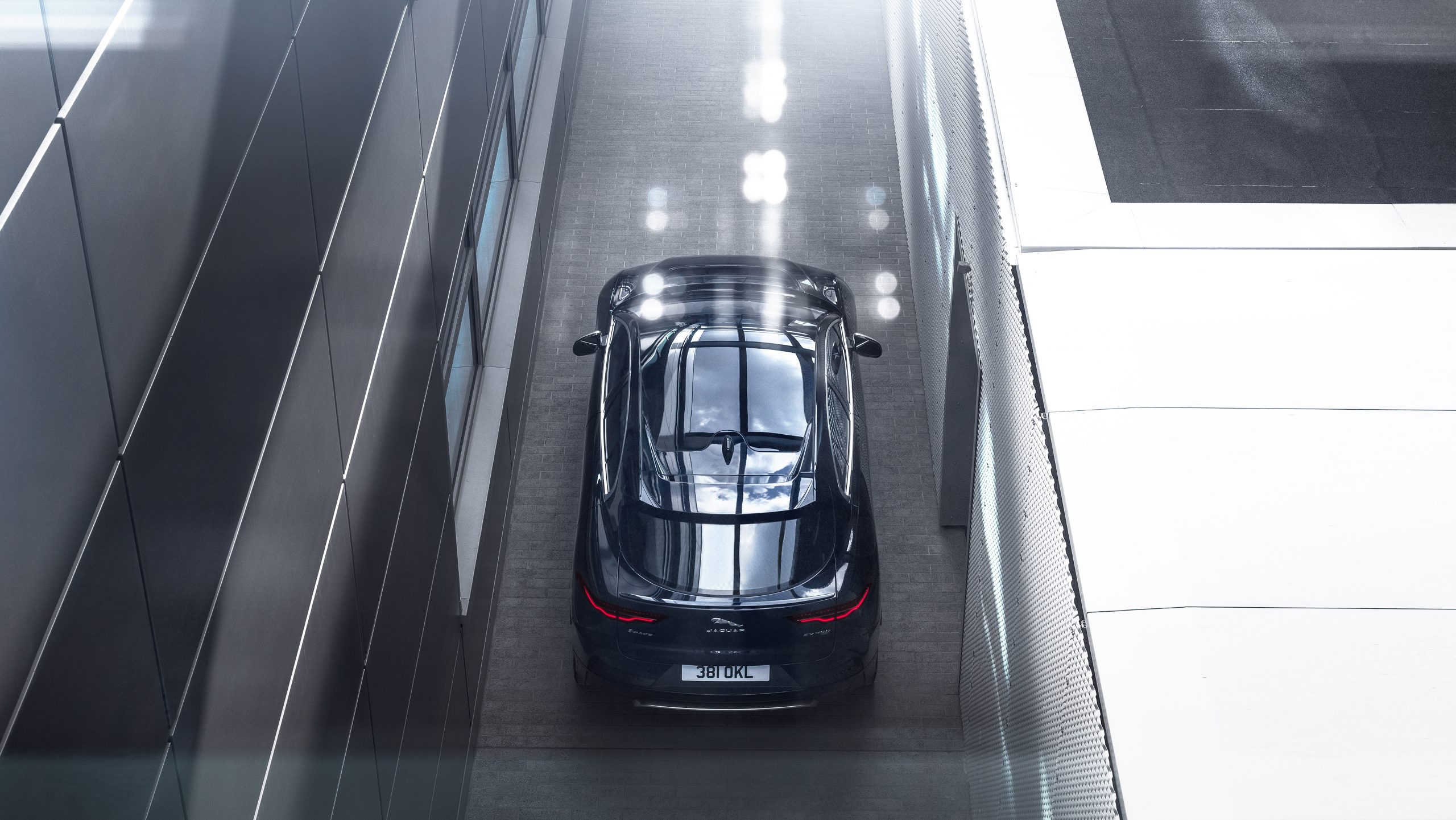 When it was first launched, the Jaguar I-Pace was described as “the boldest of bold moves from Jaguar: an all-electric SUV, the first credible rival to Tesla’s premium EV (electric vehicle) dominance, a car that beat its German rivals to market and a radical piece of design”. That verdict from Top Gear in 2018 added that it “signaled the start of something big”, namely that mainstream manufacturers, not just Silicon Valley start-ups and BMW, were prepared to invest properly in building new-from-the-ground-up electric cars.

The most startling aspects of the 2018 edition were both its range – 470km was promised – and its acceleration: from 0–100kph in 4.5secs. That makes it a performance car, and not just another EV.

Now, in 2021, the update to the iPace arrives in an uncannily similar way to the annual upgrades of the iPhone. It even uses similar naming conventions, with new S, SE and HSE editions of the EV400. The latter stands for High-Standard Equipment, while the SE represents Special Equipment. The SE on the iPhone, in contrast, stands for Special Edition, which really means cheaper edition.

Coincidentally, as with the iPhone, the new I-Pace features a dramatically improved sound and camera system. Built into the infotainment screen, a 3D Surround Camera provides a seemingly impossible 360-degree view of the car’s surrounds – as if a drone is hovering above and transmitting images to the screen. That’s the magic of a camera in the roof-mounted antennae and artificial intelligence in camera software, and one of the few areas in which vehicle electronics seems to be ahead of phone software. Similarly, the Meridian 3D Surround Sound System uses TrifieldTM technology, combining 16 speakers and a subwoofer into a sound experience that usually had me hanging around inside the car well after I’d reached my destination.

The on-board tech magic is rounded out by a ClearSight rear-view digital mirror, which ensures consistent visibility: one can switch between standard view and digital, should rear passengers or luggage obscure the view.

The range promise of 470km remains the same, but charging options have expanded dramatically. An 11kW on-board charger that reduces charging times on three-phase home electricity, charging at an average 53km of range per hour connected to an 11kW wall plug.

That means a full charge in 8.6 hours – overnight even with load-shedding interruptions. Single-phase electricity supply using 7kW wall boxes take much longer: 35km per hour, or 12.75 hours for a full charge. Our home tests showed that it can take even longer to reach full charge – but the first 90% was reached several hours before expected.

Public charging points are far quicker, since they use more powerful chargers. A 60kW charger gives a 76km boost and a 100kW charger 127km every 15 minutes.

Several hundred of these charging points now dot the major highways of South Africa, as well as selected sites in urban areas. The on-board navigation system includes quick and easy searches for the nearest charging point.

On that note, the built-in map is one of the best we’ve seen in cars, generally matching Waze for routes and estimated time to arrival. However, the edition we tried did not support Apple Car Play or Android Auto upfront, insisting on a software upgrade before its apps could be extended.

That aside, the Pivi Pro infotainment system integrates beautifully with the 10.5-inch touch screen, while the Driver Display includes full-screen navigation with 3D mapping, and fine-tuning of the heads-up display that appears on the windscreen in front of the driver. All in all, a truly premium – and smart – experience.

In the next five years, all major vehicle manufacturers will bring EVs to market, and electric options will emerge for a far wider range of models. The tipping point will come when both range and price match the traditional fuel engine versions.

At that point, it becomes a straightforward choice between the roar of an engine, the smell of fumes and the cost of refueling, versus the silence of an electric motor, clean air and recharging at home. It seems a no-brainer, but many will still opt for the former. For some, both the reliability of electric supply and the cost of recharging will still be an obstacle

But then comes the next phase in the transition to the EV: the cost of batteries will keep coming down, as their capacity keeps going up, and therefore their range. At the same time, the compact component kit in an electric engine is likely to reduce the number of moving parts typically found in a fuel engine dramatically.

This will represent the perfect storm for the EV:  better range, zero emissions, convenient and low-cost refueling, lower maintenance cost. It will be the automotive equivalent of the smartphone replacing the basic feature phone. And the range of the Jaguar I-Pace marks the next phase of that evolution.

Gadget of the Week: Music app that saves your data

Gadget of the Week: Follow that bag with AirTag