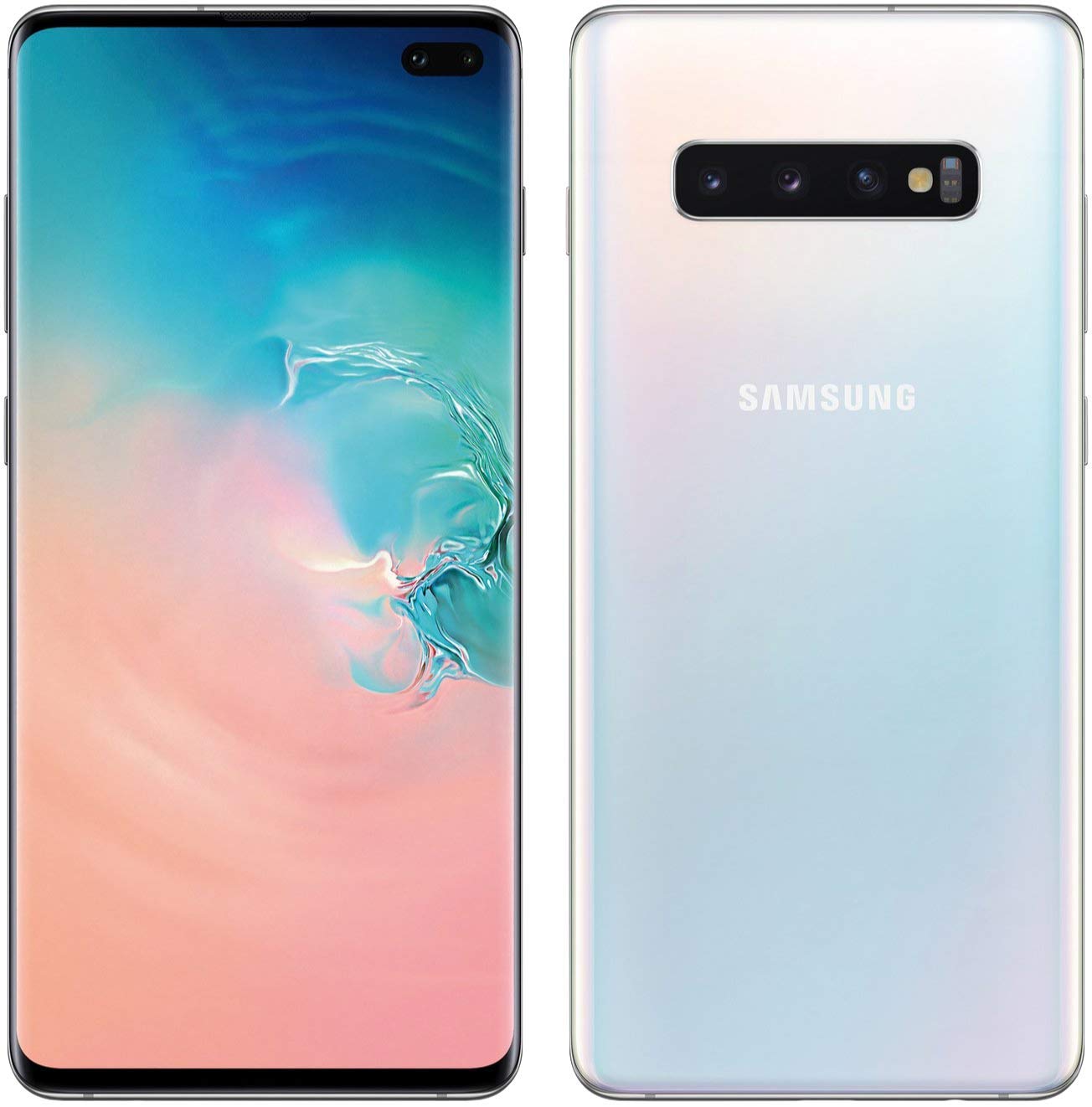 Earlier this month, Gadget reported on Samsung’s Galaxy S10 upgrade, which was released to certain markets. The update is now available to Samsung S10 users.

The new tools built into Samsung’s Galaxy Note10 and Note10+ devices are now available on the Galaxy S10e, S10 and S10+, thanks to an update released last week. It includes features like AR Doodle, a built-in video editor and Link to Windows integration.

Once Galaxy S10 users download the update, they’ll notice that their smartphone’s pro-grade camera has become even powerful. The update expands the camera’s Night Mode to include support for the front-facing camera. It introduces enhanced video stabilisation, as well as support for dynamic Galaxy Note10 functions like live focus video recording.

Apps that are already part of the Galaxy S10 environment, including Samsung Pass and Messages, have been made more versatile. Samsung Pass’s setup has been simplified, making it easier for Galaxy S10 users to utilise their device’s advanced biometric technologies to log in to apps and websites. In the Messages app, new icons for adding photos and videos have been positioned to the left of the text window to offer easier access to the files users need.

The update also incorporates support for Samsung DeX for PC. Once users download the app from SamsungDeX.com, they’ll be able to launch Samsung DeX on their PC or Mac by connecting their Galaxy S10 to their computer via USB cable. Link to Windows support has also been added, which means that Galaxy S10 users will be able to wirelessly connect their phone to their Windows 10 PC and view its contents, send and receive messages, and sync recent photos directly from the computer.