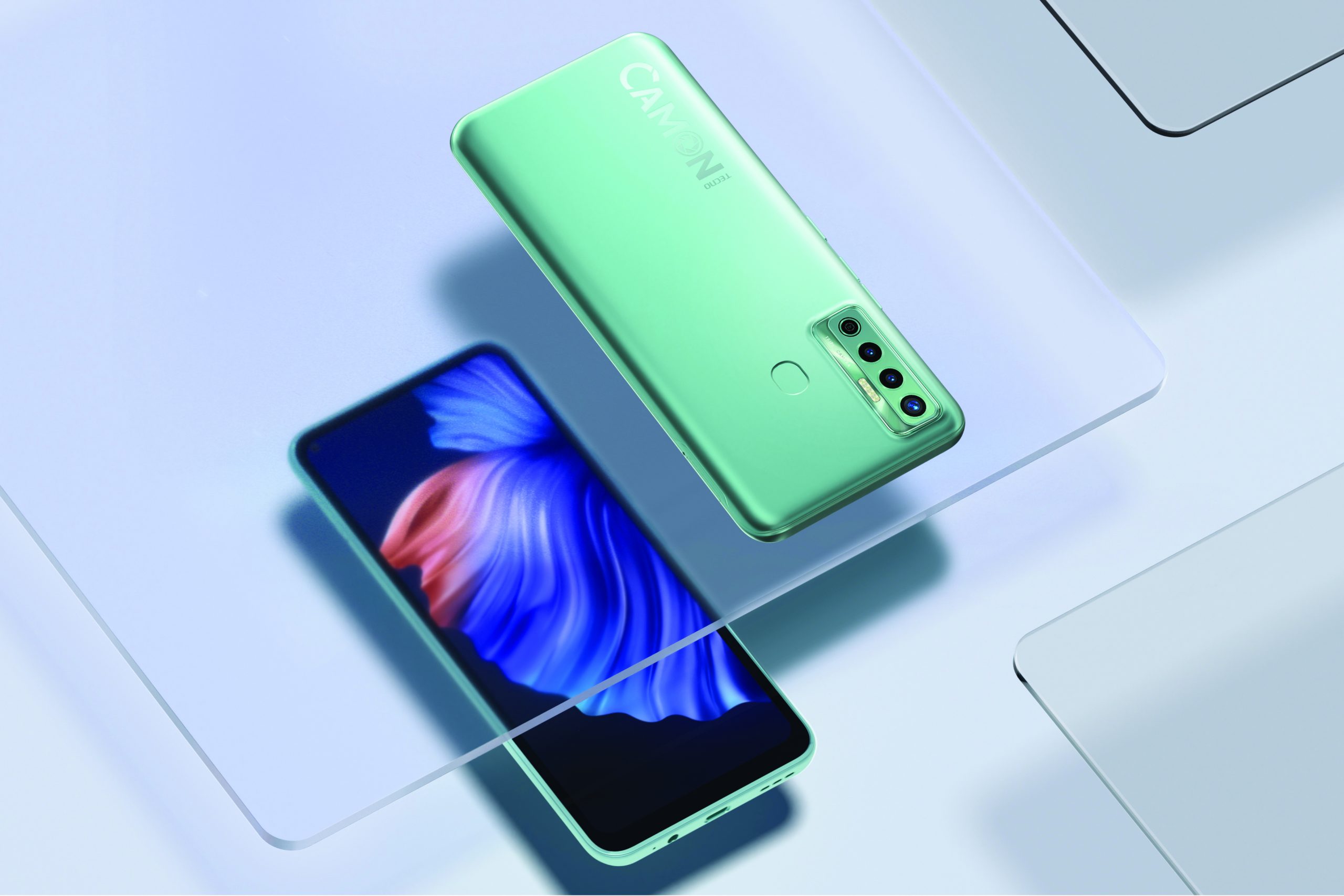 Tecno, the smartphone brand best known for its sales dominance across African, has made its next big move on South Africa’s youth market, two months after launching ”a flagship phone at a budget price” into this segment.

It has released the Tecno Camon 17P handset, claiming it to be the world’s clearest selfie-camera smartphone. While its rise across Africa was largely premised on affordability, it is now combining value for money with cutting-edge technology – at least as far as its target market is concerned.

Along with a huge 6.8” full high-definition display, the new flagship phone has a 16MP AI selfie camera on the front and 64MP on the back, combined with 2MP bokeh, 2MP macro lens, and AI lens. The macro is sharp, bokeh works well for artistic effects, and various filters and video templates allow for great customisation of images and videos.

The phone is powered by a G85 Octa-core processor from Mediatek, which designed the chip for the premium 4G gaming smartphone segment. They use something called HyperEngine Gaming Technology, which optimises the entire smartphone using four “engines” that cover networking, rapid display and touchscreen response, resource management, and picture quality, enabling seamless gameplay.

More processing power means more power drainage, and the 17P addresses this challenge with a 5000mAh 18W flash-charging battery, allowing for fast recharging. It allows for around two days of regular usage, but don’t expect the same from power-play.

“We understand the younger generation’s need for superior technology to communicate and bring their ideas to the world. In developing our smartphones, we pay special attention to camera features since selfies have become such an important part of users’ online identities.”

A distinctive design, tall and slim, with a gold-etched logo, gives it a premium look, which ensures it stands out from its similarly priced competitors.

Tecno handsets are made by Transsion Holdings, which also manufactures itel and Infinix devices. While the company is based in Shenzen, China, its brands are most closely associated with the African continent, and in particular Nigeria, where Tecno was first launched and established itself as a market leader. The three brands make up more than a third of smartphone sales in Africa.

For this reason, any handset that challenges leadership of a specific market segment in South Africa must also be seen as the next step towards establishing a similar footprint in this country.

The inclusion of a MediaTek gaming processor is also a significant step for Camon, as the chipmaker’s 4G roadmap will allow Tecno to keep evolving its affordable offerings without having to compromise its pricing strategy as a result of the cost of 5G chips.

Rami Osman, director for corporate sales and marketing at MediaTek Middle East and Africa, said earlier this year: “South Africa is our top Smartphone market in Africa with annual shipments expected to grow towards 15-million in contrast to some decline globally. We have been actively enabling Africa with our innovative chips with the aim of facilitating transformative technology in the region and will continue to do so.”