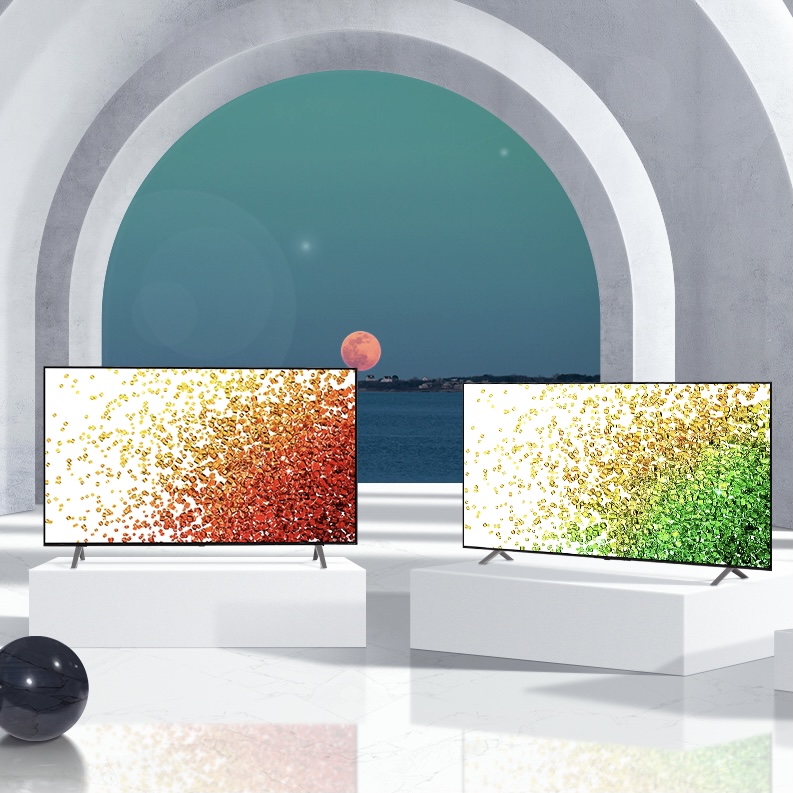 This week’s Black Friday retail extravaganza will push South Africans into a new era of TV technology, driven by both new brands and new acronyms.

The charge is being led by Korean manufacturer LG, long a pioneer in TV display technology. The fundamental difference over the previous years is that Black Monday has now evolved into a month-long “Black November”, with retailers spreading out the demand.

“If you look at consumer behaviour patterns over the years, November has always been a popular time for people to invest in home entertainment and more specifically TVs,” says Lance Berger, head of sales at LG South Africa. “It offers consumers the opportunity to purchase products at never-before-seen pricing.”

LG’s Black Friday campaign will be spearheaded by a 55-inch TV set using a cutting edge OLED display, and usually retailing at above R20,000. During this week, the OLED55A1 will sell for R16,999, making it the first sub-R20,000 large-screen TV set in South Africa using OLED.

“What really sets OLED TVs apart,” says Berger, is that conventional LED displays rely on backlighting to produce an image, resulting in duller blacks. OLED instead uses over 33 million self-lit pixels that can turn on and off on an individual level. This enables it to create perfect blacks and infinite contrast.”

Not everyone agrees that OLED defines the cutting edge. Samsung is a member of a three-company consortium, along with Chinese manufacturers TCL and Hisense, that is pushing the QLED standard, an evolution of LED and LCD technology that has dominated flat-screen TV for the past decade-and-a-half. QLED adds a layer of “quantum dots” to LCD, to enhance brightness.

In April 2021, Samsung launched a variation called Neo QLED, and it will use this week’s Black Friday promotions to make it more accessible to South Africans.

“Black Friday has become an integral part of Samsung’s annual marketing plan,” says Mike van Lier, director of consumer electronics at Samsung South Africa. “With high consumer demand for the product range, it’s an opportunity to make the products accessible to even more people. We use platforms such as Black Friday to give consumers access to larger screen sizes and, potentially, new technologies.”

Samsung’s 55-inch Neo QLED units using the 4K display standard – essentially four times the definition of high-definition displays – currently retail from around R25,000, with some retailers dipping below the R20,000 mark. The Neo QLED units go up to 8K resolution, double that of 4K, with four times the pixels. The price is also typically double.

“When it comes to generating high-quality viewing experiences possible on a TV, a balanced array of technologies and features are necessary to determine the picture quality of a display,” says Van Lier.

Samsung’s biggest partner in the QLED Consortium, TCL, is one of the world’s biggest TV manufacturers, with a focus on more affordable devices. Coincidentally, it entered South Africa this month, launching its brand directly into Black November frenzy.

Ryan Curling, marketing manager for TCL South Africa, says it is “one of the most important months for any tech brand in the SA market”.

The most significant aspect of TCL’s arrival in South Africa is its local manufacture, which is expected to keep prices low.

The latter, a 50-inch unit, costs less than R9,000, making it one of the most affordable 4K TVs on the local market.

The third member of the QLED Consortium, Hisense, has been manufacturing TVs in South Africa for some years. This year it launched a range of 8K units, selling them alongside its own proprietary LED standard called ULED, which offers similar benefits to QLED, as it also uses quantum dot technology.

Patrick Hu, marketing director for Hisense in South Africa, says that Black Friday will be an opportunity to find bargains on both its cutting edge TVs and on basic TVs.

“Black Friday has been more and more important for us and also our consumers because in this festive season Hisense provides better deals so that consumers can purchase our new middle-high-end products with even less money than usual. If they are looking for an ordinary TV, they can also have a really good bargain.

“We are trying to create awareness to more consumers of our high-end products and to understand what benefits they will bring to them.“

Then there is the brand that differentiates itself on its operating system rather than TV technology: Skyworth, one of the biggest TV manufacturers in China, was the first to launch Android TVs in South Africa three years ago, and still leads the local market in TVs using Google’s operating system. It was originally known in South Africa as the white-label manufacturer of low-cost brand Sinotec.

Says Jaco Joubert, brand manager of Skyworth in South Africa, “Black Friday/November is, without doubt, the biggest and most important TV sales period in SA”.

“Months prior to November we negotiate quantities and pricing with our various retailers to offer them the best deals possible to sell to their consumers.”

* This story first appeared in Business Times in the Sunday Times. Arthur Goldstuck is founder of World Wide Worx and editor-in-chief of Gadget.co.za. Follow him on Twitter on @art2gee

Gadget of the Week: This gadget makes the cut