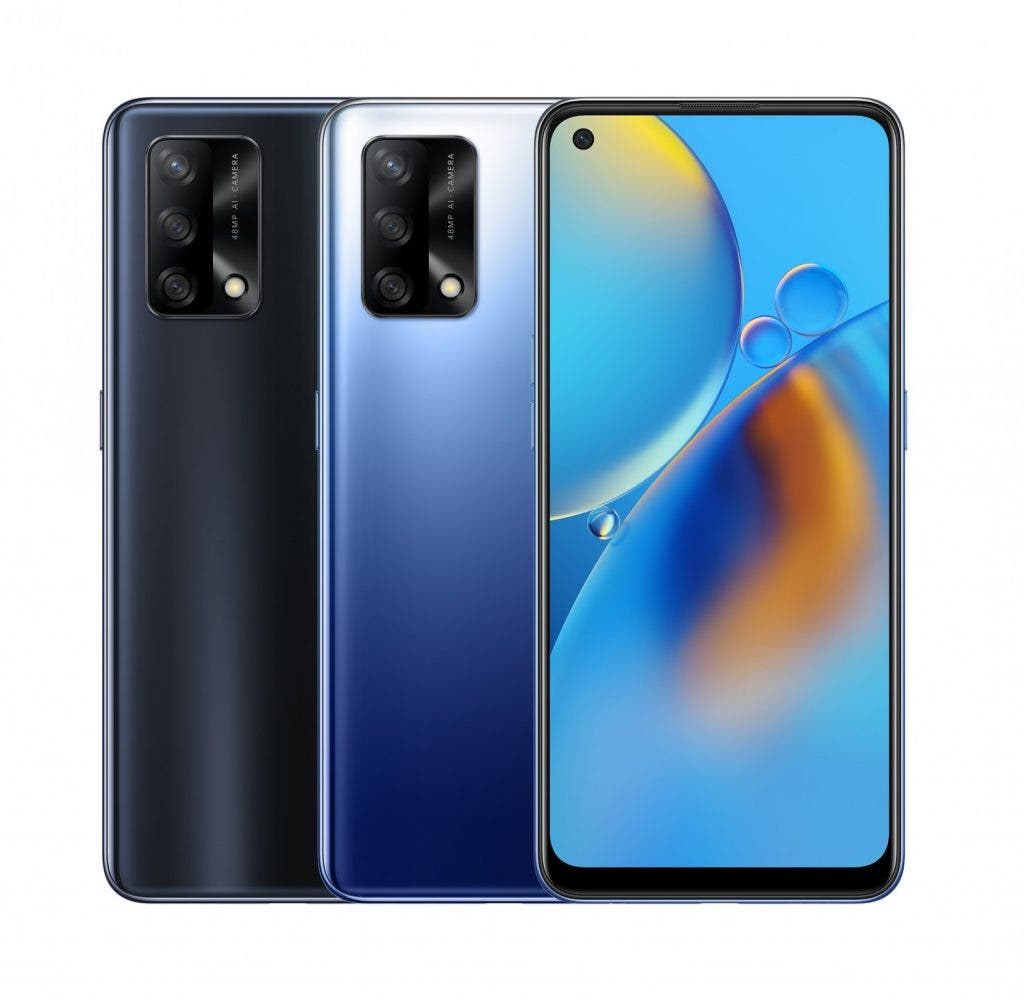 A powerful addition to the roster of mid-range handsets that pack high-end features and capabilities. The Oppo A74 5G is an Android 11 smartphone with a powerful quad-camera – that is four lenses, led by a 48MP wide-angle main camera with an impressive f1.7 aperture, meaning it lets in more light and thus allows far sharper images. The lens is complemented by a 8MP ultrawide, 2MP macro, and 2MP depth lens. These specs are almost identical to those of the Samsung A32 5G, which costs a little less, but the display comes into its own at 405 pixels per inch (ppi) on a high-definition screen, compared to the A32’s 270 ppi. Translation: the display is dazzling.

The A74 5G is a great example of high-end features trickling down to entry-level and mid-range handsets. Five years ago, the Samsung Galaxy S7 and Edge 7 were the first smartphones with f1.7 cameras, and were also among the most expensive on the market – but hugely popular, partly as a result of their camera appeal. This tells us that the most powerful features on the most expensive phones on the market are just a few years away from the mass market. This also justifies the introduction of ever-more advanced features at the high end.

Despite the delay in the allocation of 5G spectrum to the mobile operators, MTN and Vodacom are finding creative ways to roll it out. Smartphone users in many urban areas will be startled by the download speeds they can achieve with 5G devices.

The Oppo brand name is still not established in South Africa, and the Samsung near-equivalents may appeal more strongly initially.

Oppo’s own Android Skin, ColorOS, takes some getting used to, and is a little clunky compared to plain Android. It is sometimes poor at recognising when the keyboard is covering functions in an app, such as typing in a transaction value and then not being able to expose the Submit or Enter button beneath the virtual keyboard.

At its price point, it delivers enormous value.

It has a dual-SIM slot, so one can have SIM cards from rival networks in the same device. It uses Dual-SIM Standby, meaning that the user must specify which network is in use, rather than receiving calls on either network, but this does allow for one to select a data SIM from one operator and a voice SIM from another.

The selfie camera uses a competitive 16MP lens with f2.0 aperture, compared to the Samsung A32 5G’s 16MP with f.2.2, offering another decent differentiator.

The huge 5000mAh battery uses 18 Watt fast-charging, allowing the phone to be charged  to 50% in less than an hour. And the charger is included in the box.