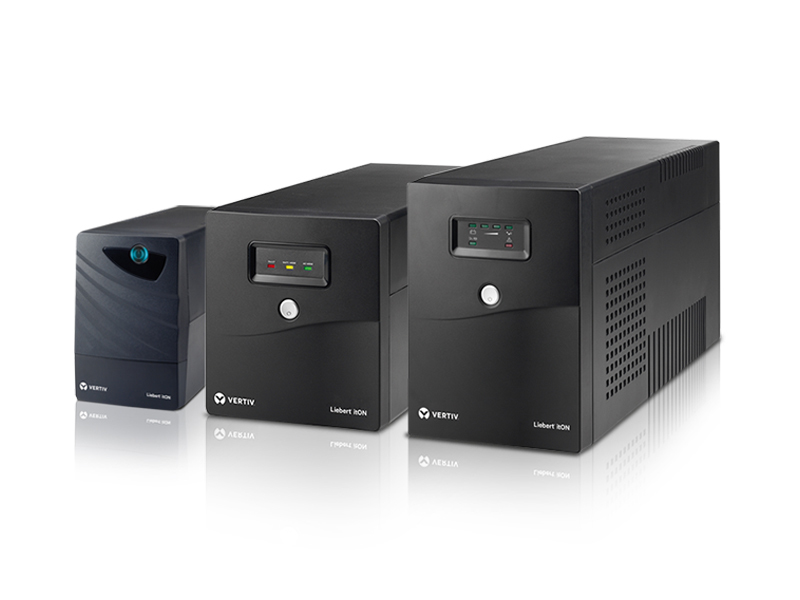 The Vertiv Liebert itON is an economical UPS – for Uninterruptible Power Supply – that promises “full-featured power protection” for home or small office computers and electronic equipment.  It is classified as a line-interactive UPS, meaning it automatically redirects the battery’s current path from charging mode to supplying current when power is lost. In other words, it lies quietly charging when the power supply is working and, when power is cut, it switches over to becoming the power supply. Noisily.

It is designed to protect equipment, rather than keep it going for lengthy periods. It gives enough time, for example, to save work on a computer and shut it down normally.

Retail pricing starts at around R1200 for a 1000va unit, going up to R2000 for the 2000va unit. However, prices vary significantly from outlet to outlet (no pun intended), so shop around.

Eskom has gone back on all past assurances, and made load-shedding a constant threat to continuity of small businesses and efficient functioning of homes. Major power generation units keep tripping, supposedly due to “unforeseen breakdowns”. Of course, these were foreseen for the past 20 years, as various Eskom managements used backup equipment to shore up shaky infrastructure, without replenishing it, so that they could preserve their bonuses. We will live with that legacy for years to come, and have to prepare our working and living environment for constant outages.

Efficient Group economist Francois Stofberg estimates that load-shedding cost the South African economy R8.5-billion, or 0.3% of GDP, in 2019. You don’t have to contribute to that loss.

Related Topics:featuredpower tech
Up Next

The future of cars is here