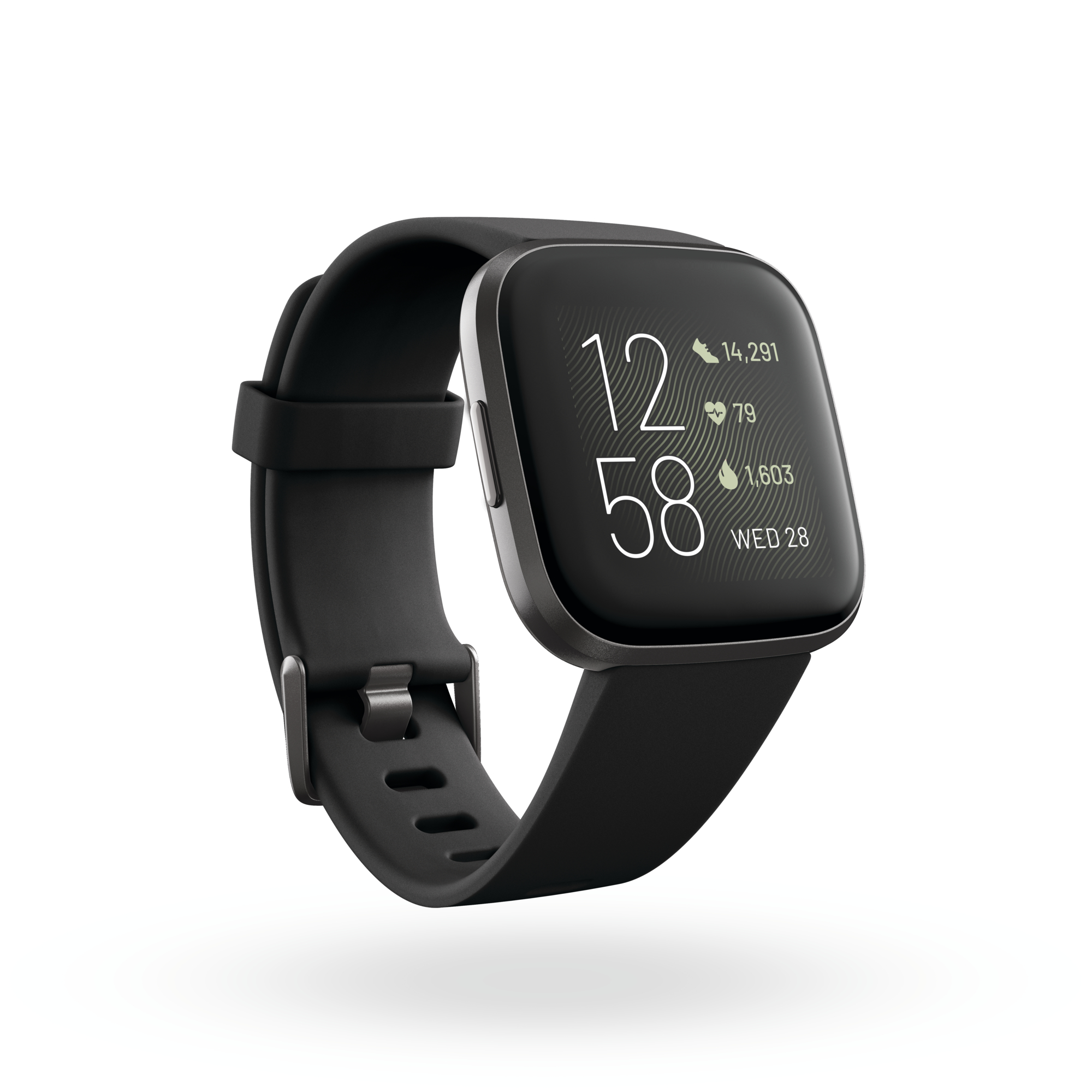 Fitbit has announced the launch of Fitbit Versa 2, the next generation of its popular Versa smartwatch. The Versa 2 delivers a new swimproof design, which includes innovative sleep features like Sleep Score and smart wake, and is packed with more advanced health, fitness and smart features.
For added convenience, Versa 2 debuts an on-device microphone, which enables voice to text (on Android-linked devices only), along with a Spotify app that allows users to control their music and podcasts, and Fitbit Pay. Coupled with faster performance, thousands of apps and clock faces and a brighter, a crisper display with an optional always-on mode Versa 2 is a 24/7 health and wellness companion – now with 5+ days battery life.

“At Fitbit, we believe that health belongs to everyone and that people should not be priced out of having access to devices and features that can help them improve their health,” said James Park, co-founder and CEO of Fitbit. “That’s why we’ve designed Versa 2 to be a premium, full-featured and easy-to-use smartwatch at an accessible price point.
“Building on the success of our original best-selling Versa smartwatch, we believe the added value and innovation in Versa 2, with new features like a Spotify app and advanced in-app and on-device sleep features, will bring more users into the smartwatch category, allowing them to unlock the benefits of better health.”

Sleep is critical to maintaining overall health and wellness, and when surveyed by Fitbit, nearly two-thirds (64%) of participants list sleep as a very important health and fitness priority. Fitbit pioneered wearable sleep tracking more than 10 years ago, making information previously only available from a medical professional, widely accessible on the wrist.
As a leader in tracked sleep, it has applied learnings from more than 10.5-billion nights of sleep tracked to innovate in this critical area of health, and the latest sleep features will not only help you better understand your sleep, but provide the features to help you improve it:

Fitbit is also adding the Spotify app experience to Versa 2, allowing Spotify Premium subscribers to control music and podcasts from the wrist. Fitbit has said the Spotify app is not fully available in South Africa yet, but will likely become available soon after the launch of the Versa 2. Deezer fans are in luck though: Versa 2 has the ability to store and play 300+ songs from one’s personal music library and add Deezer playlists.

Fitbit has also announced Fitbit Premium, a paid subscription service in the Fitbit app that takes a user’s unique data to deliver Fitbit’s most personalised experience to date, with actionable guidance and coaching to help users achieve their health and fitness goals. Premium leverages insights from 10+ years of Fitbit data, as well as academic and medical expertise, to help users move more, sleep better and eat well with customised programs. A 90-day free trial of Fitbit Premium will be available on the Versa 2.

Fitbit has also announced the Fitbit Aria Air, an affordable Bluetooth smart scale. This will be available locally for R1,099 at select retailers.