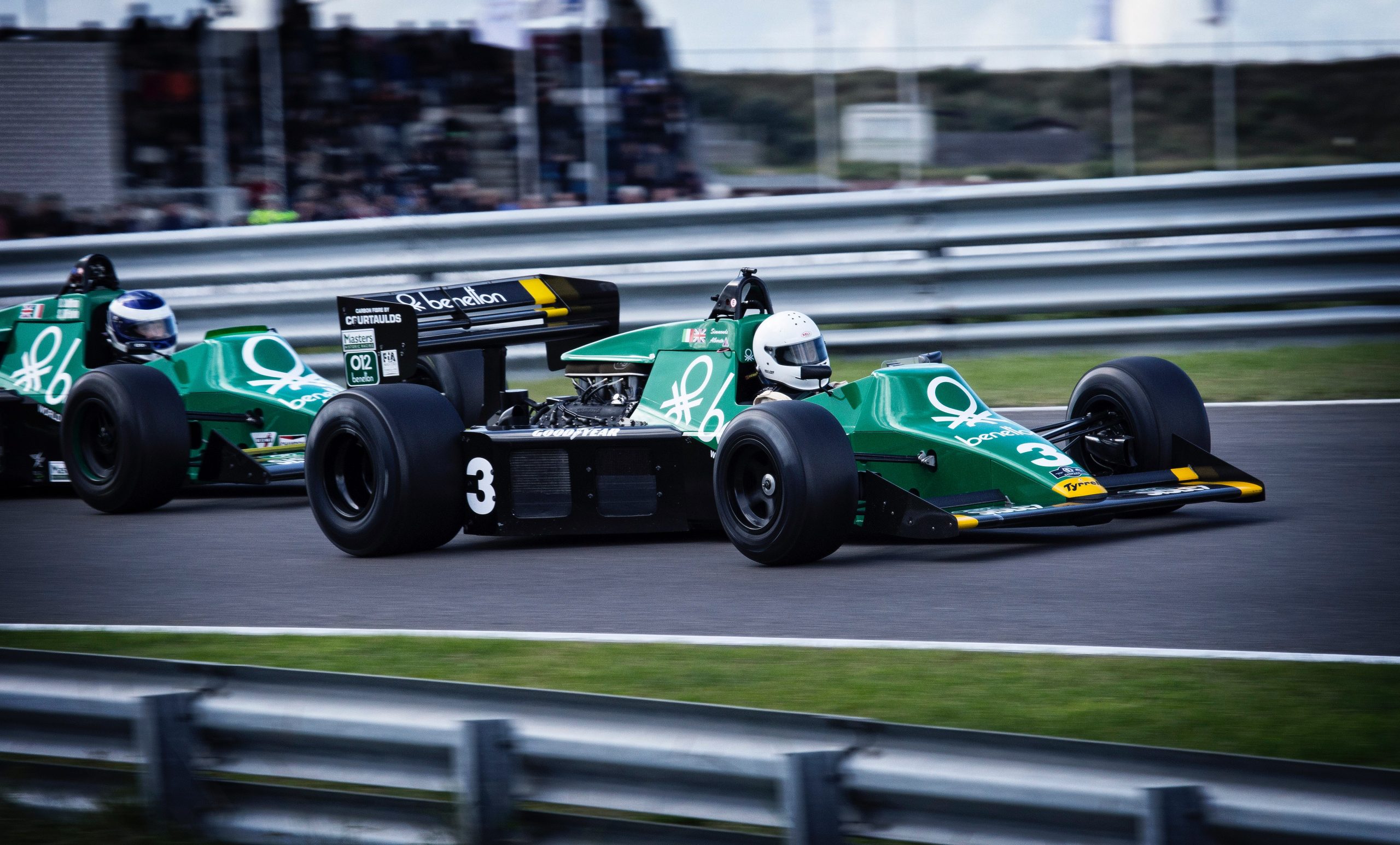 Oracle and Red Bull Racing have enhanced their partnership with a new team name, a new car for the upcoming season, and expanded use of Oracle Cloud. The world champion team, racing in the new RB18, will be called Oracle Red Bull Racing, and its most significant areas of operation will include analytics-based race strategy, optimised engine development, AI and machine learning-powered driver training, and a tailored fan experience.

“Oracle Cloud enabled us to make race-day decisions that helped Max Verstappen win the 2021 Drivers’ Championship,” says Oracle Red Bull Racing team principal and CEO Christian Horner. “Discovering and reacting to opportunities quickly is crucial to our success on and off the track, and Oracle is integral in that effort. Every element of our performance is driven by data analysis. Having Oracle as our title partner shows the confidence we have in their expertise and their ability to deliver a true competitive advantage.”

Taking advantage of Oracle Cloud Infrastructure (OCI) during last season’s championship run, the team increased the number of simulations they ran 1000x to improve the accuracy of their predictions and sharpen their decision-making. In addition, they accelerated simulation speed by 10x, which gave race strategists more time to make the right call. Equally important, OCI significantly reduced the cost of billions of simulations, allowing the team to improve performance on the track cost-effectively, which is critical for success under F1’s stringent spending regulations.

This season, OCI will enable the Oracle Red Bull Racing Team to expand the volume and variety of data analysed and increase the speed at which simulations run in order to better predict tactics that will lead to the podium.

Says Oliver Hughes, chief marketing officer of Oracle Red Bull Racing: “The presence of Oracle, one of the world’s largest cloud technology companies, as title partner not only signals huge confidence in Red Bull Racing’s ability to lead the technology race on track, it will also enable us to drive forward our ambitions for fan engagement, a core tenet of our marketing strategy. We want to take fans with us on our competitive journey in F1, putting them right at the heart of the racing action and Oracle’s world-class innovation and technology will help us achieve that goal.”

Oracle is also working with Red Bull Powertrains to develop the next generation of F1 engines set to debut in 2026, as Red Bull Racing becomes one of only four current manufacturers supplying engines for F1. Red Bull Powertrains will use OCI to optimise modelling of its new engine combustion chamber to reduce costs while improving results.

Red Bull Advanced Technologies and Oracle are also partnering to help develop the next generation of world-class drivers. Through projects applying AI and machine learning, Red Bull‘s junior drivers will better understand how data can inform and fine-tune their driving style to reduce their lap times.

The Formula 1 2022 season will begin from March 18 to 20, with the Gulf Air Bahrain Grand Prix in Bahrain.