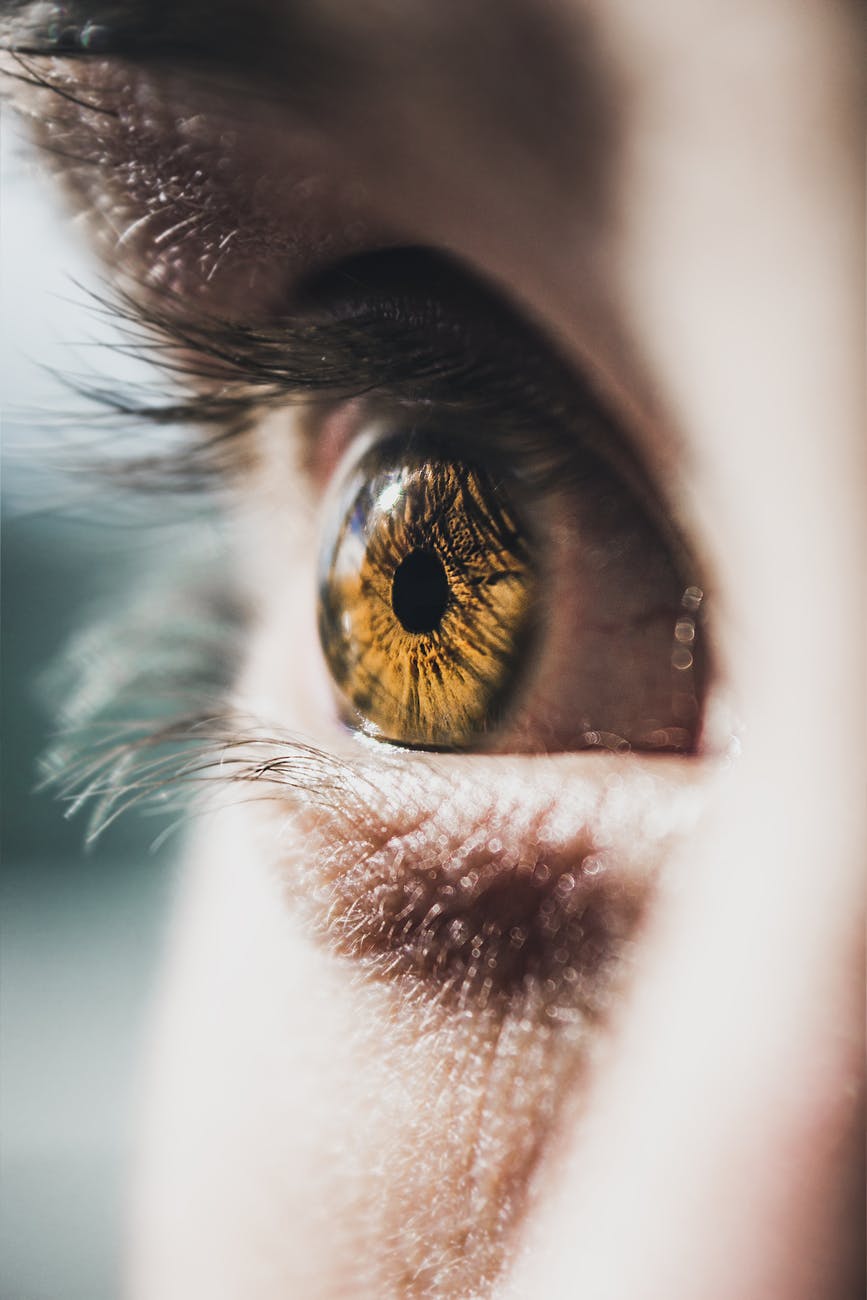 New biomarkers found in the eyes could unlock the key to helping manage diabetic retinopathy, and perhaps even diabetes, according to new research conducted at the Indiana University School of Optometry.

During its early stages, diabetes can affect the eyes before the changes are detectable with a regular clinical examination. However, new retinal research has found that these changes can be measured earlier than previously thought with specialised optical techniques and computer analysis.

The ability to detect biomarkers for this sight-threatening condition may lead to the early identification of people at risk for diabetes or visual impairment, as well as improve physicians’ ability to manage these patients. The study appears in the journal PLOS One.

“Early detection of retinal damage from diabetes is possible to obtain with painless methods and might help identify undiagnosed patients early enough to diminish the consequences of uncontrolled diabetes,” says study co-author Ann E. Elsner, a Distinguished Professor at the IU School of Optometry.

Diabetic retinopathy, which is caused by changes in the blood vessels in the retina, is the most common diabetic eye disease and a leading cause of blindness in U.S. adults. From 2010 to 2050, the number of Americans with diabetic retinopathy is expected to nearly double, from 7.7 million to 14.6 million.

The new study is part of the current widespread emphasis on detection of diabetic retinopathy through artificial intelligence applied to retinal images. However, some of these algorithms provide detection based on features that occur much later than the changes found in this study.

The IU-led method advances earlier detection because of the retinal image processing algorithms described in the study.

“Many algorithms use any image information that differs between diabetic patients and controls, which can identify which individuals might have diabetes, but these can be nonspecific,” Elsner says. “Our method can be combined with the other AI methods to provide early information localized to specific retinal layers or types of tissues, which allows the inclusion of information not analyzed in the other algorithms.”

Elsner conducted the retinal image analysis in her lab at the IU School of Optometry’s Borish Center for Ophthalmic Research, along with her co-author, Joel A. Papay, a Ph.D. student in the Vision Science Program at the school. They used data collected from volunteers with diabetes, along with healthy control subjects. Additional data were also collected from a diabetic retinopathy screening of members of the underserved community at the University of California, Berkeley and Alameda Health.

The computer analysis was performed on retinal image data commonly collected in well-equipped clinics, but much of the information used in this study is often ignored for diagnosis or management of patients.

The study was supported by a five-year $2.6 million grant from the National Institutes of Health’s National Eye Institute.