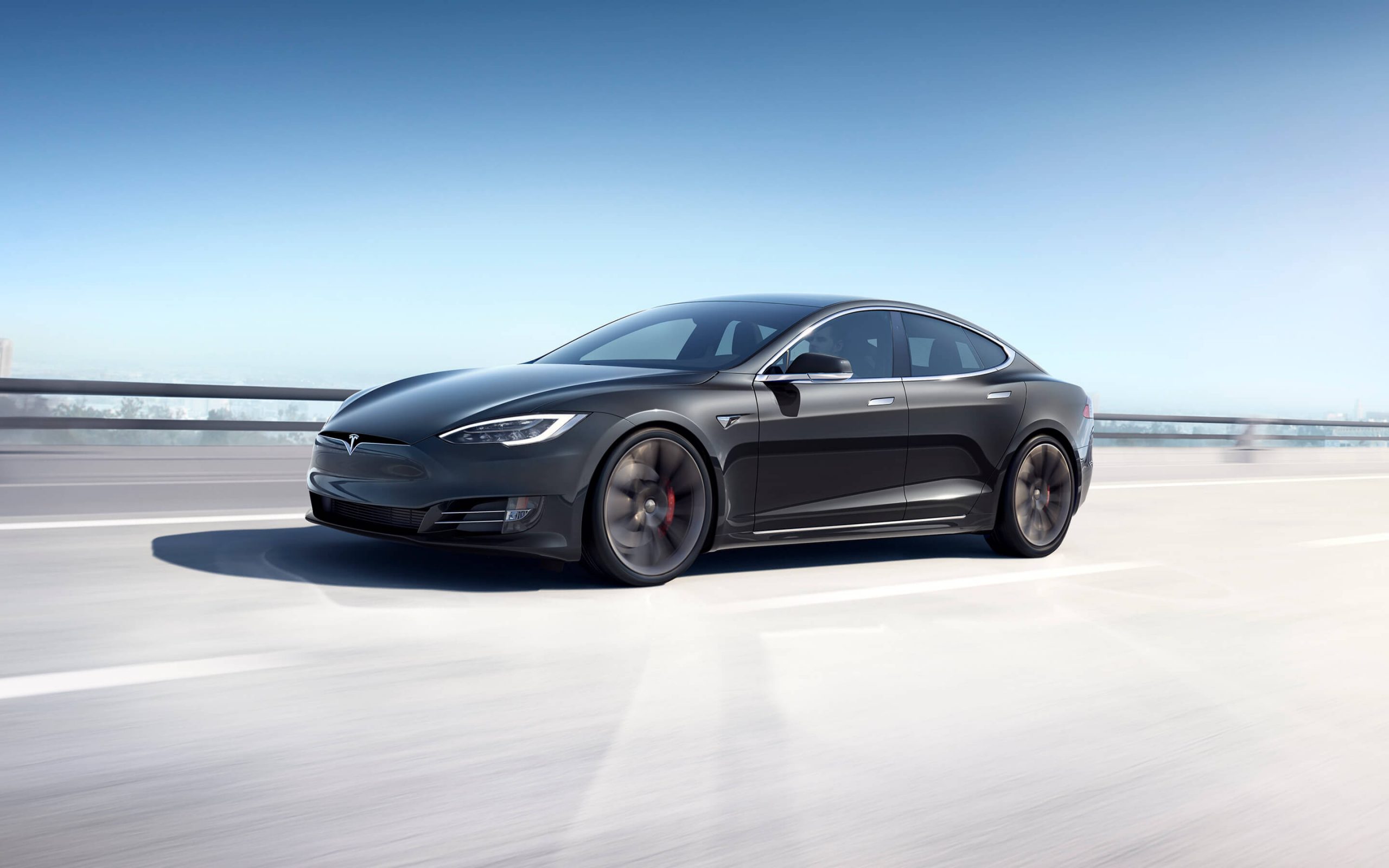 Among the early adopters who own an electric vehicle (EV), 82% say they “definitely will” consider purchasing another EV in the future, according to the inaugural J.D. Power U.S. Electric Vehicle Experience (EVX) Ownership Study, released this week. However, satisfaction with the current ownership experience is a key influencer for whether owners will purchase the same brand of EV again.

“Brand loyalty can be fickle among EV owners,” says Brent Gruber, senior director of global automotive at J.D. Power. “While early adopters of EVs say they’ll remain loyal to EVs in general, staying with the same brand is not a sure thing. Auto manufacturers will have to keep EV owners and shoppers interested in their products beyond just the cost equation. With automakers expected to flood the market with EV launches during the next three years, to capture a share of the market they need to offer vehicles that evoke excitement and meet owners’ broader needs.”

These are the key findings of the 2021 study:

The U.S. Electric Vehicle Experience (EVX) Ownership Study is driven by a collaboration with PlugShare, an EV driver app maker and research firm. This study sets the standard for benchmarking satisfaction with the critical attributes that affect the total or overall EV ownership experience for both BEV and PHEV vehicles. Survey respondents for the inaugural study include 9,632 owners of 2015-2021 model year BEVs and PHEVs. The study was fielded in October-November 2020.