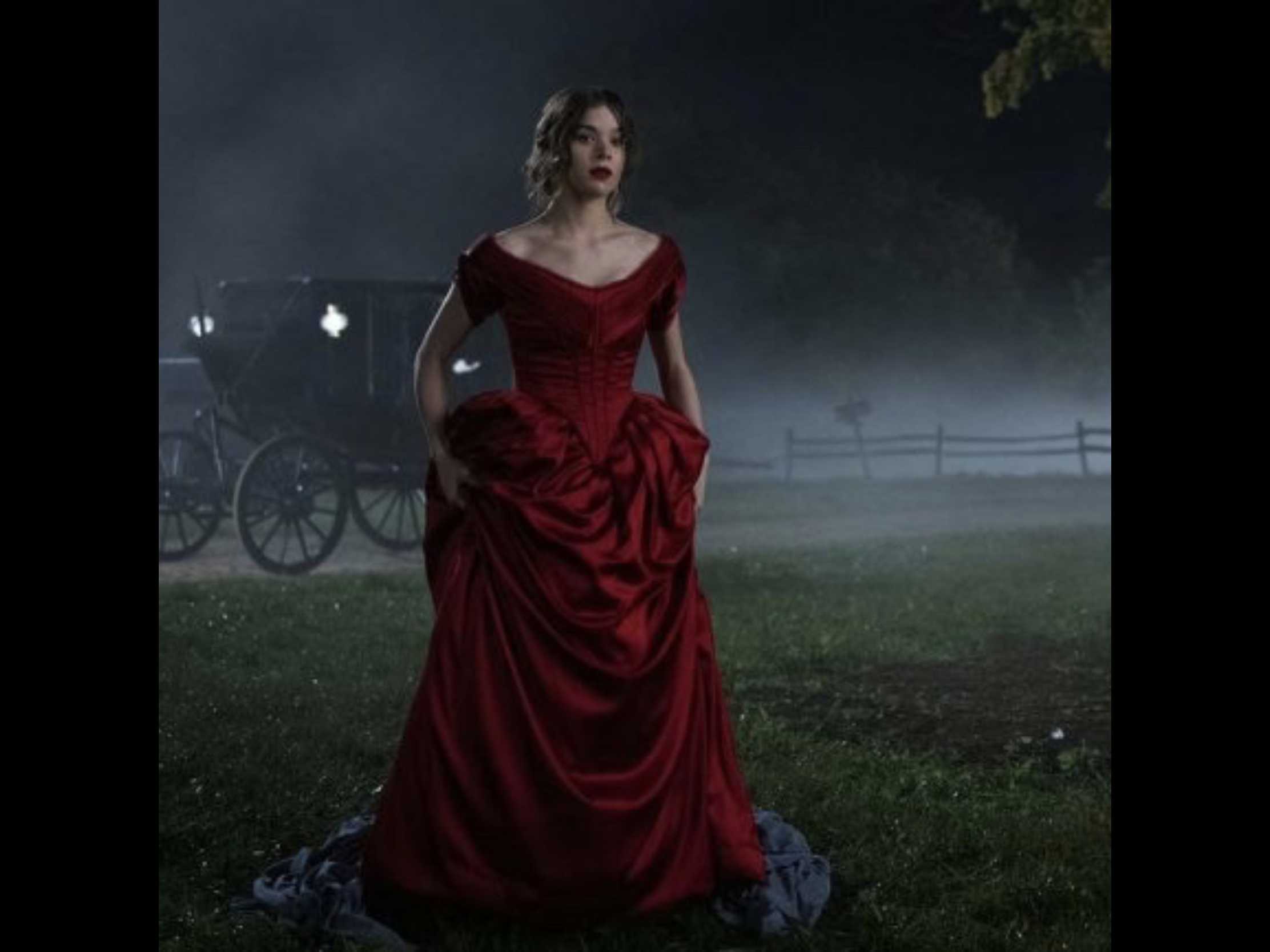 Apple has revealed a trailer for Dickinson, which it describes as a darkly comedic coming-of-age story and a woman’s fight to have her voice heard.

Dickinson explores the constraints of society, gender and family through the lens of rebellious young poet Emily Dickinson.

IT Chapter 1 – Streaming on Showmax

Playmobil gets its movie