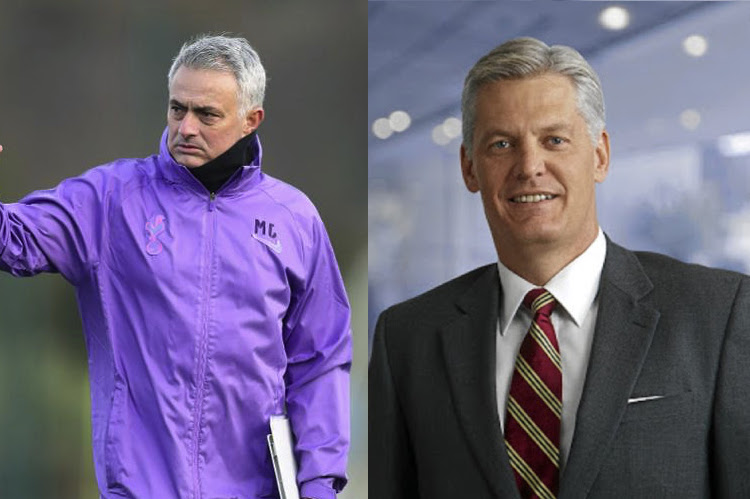 ‘Jose Mourinho’ garnered over 100 000 search queries on Tuesday following his first press conference since he was appointed manager of Premier League side Tottenham Hotspur, which generated intense interest from fans across the globe, including South Africa.

In other top trending Google searches this week, ‘Old Mutual’ trended in search with over 20 000 queries on Wednesday as the family members of Sifiso Mtshali delivered his body to the company’s offices in KwaDukuza in an effort to get Old Mutual to pay out on a funeral policy.

‘Bafana Bafana’ trended in search on Sunday with 100 000+ searches as they defeated Sudan on Saturday night to get their Afcon campaign back on track.

‘Luyolo Idols SA’ also trended on Sunday, as South Africans generated more than 50 000 search queries for Idols SA winner Luyolo Yiba, who was announced as the winner of the 15th season of the hit reality show on Saturday night.