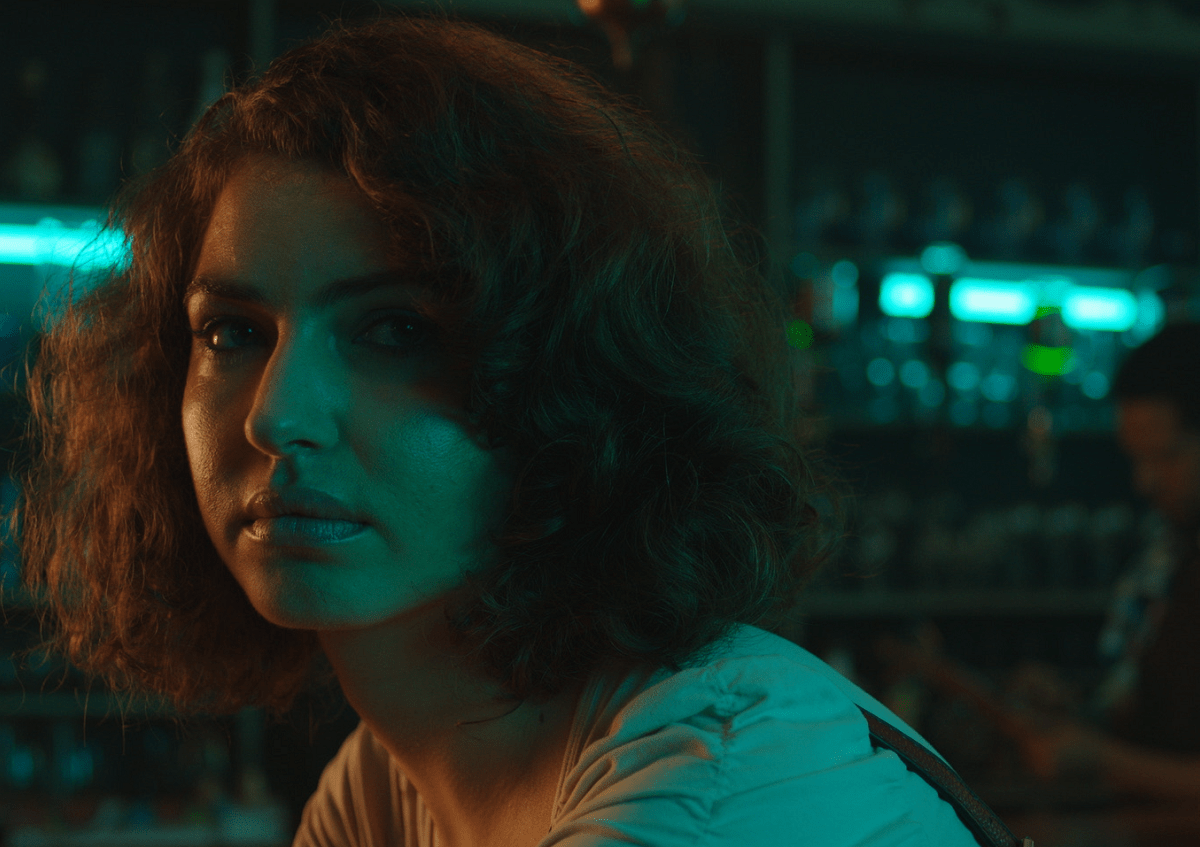 Filming has wrapped on the Showmax Original Dam, a small-town psychological thriller shot in the Eastern Cape.

Silwerskerm Best Actress winner Lea Vivier (Wonderlus, Fynskrif) stars as Yola Fischer, who returns from Chile to the Eastern Cape to bury her father, only to be tormented by spirits in the farm house she has inherited. But with her mother institutionalised, and her own meds running out, Yola has to wonder if the spirits are real or just in her head?

“It’s the story of a family – and a town – with dark secrets, and about how what you push down will eventually rise up,” says Alex Yazbek (The Wild, Unmarried, Isibaya), a four-time SAFTA winner who is writing and directing the eight-part series.

Neil Sandilands returned from Hollywood for the series – his first South African role since 2013’s Die Ballade Van Robbie De Wee. Since then, Sandilands has appeared in hit shows like The Flash, The 100, The Americans and Hap and Leonard, as well as films like Paul Greengrass’s News of the World, opposite Tom Hanks.

Dam premieres on Showmax in February 2021.